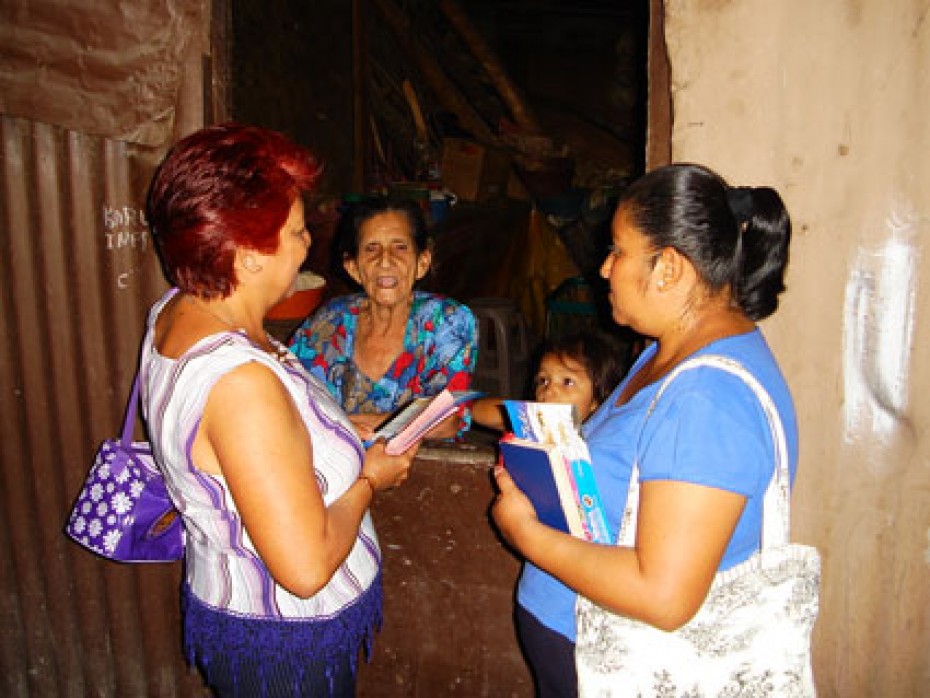 Baptist Biblical Tabernacle has divided its ministries in two groups, internal and external. The internal ministries include the ushers and bible school teachers, as well as mentors for the people who want to learn more from the Bible. The external ministries, as Pastor Edwin describes them, are “battalions of evangelism.” There are different groups that visit hospitals, jails, and the poor communities in the area of San Marcos. 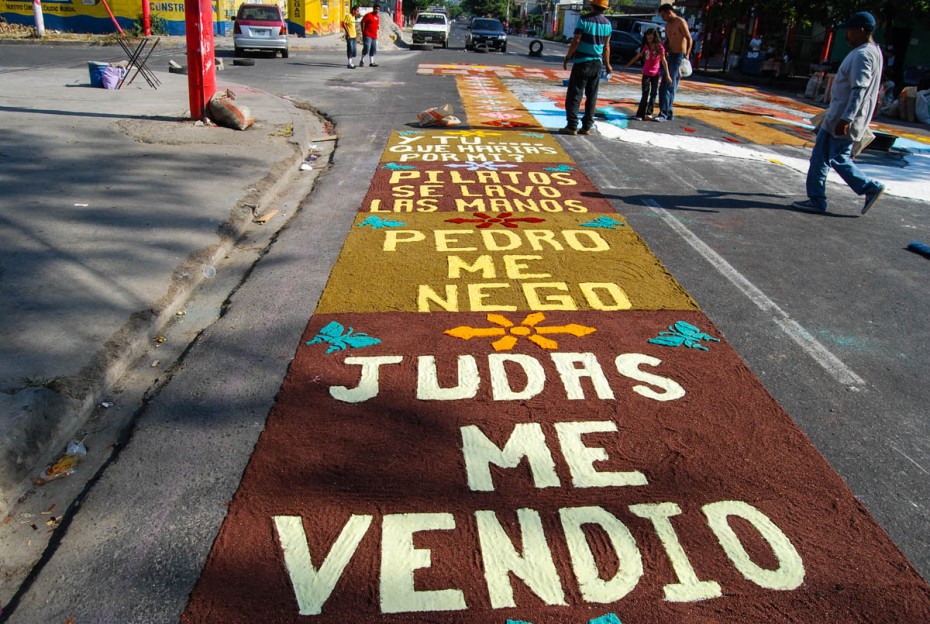 Easter feels like summer. The sun shines strong in the skies, the breeze somehow fresh, somehow warm. It is definitely the middle of the dry season in El Salvador, the equivalent of summer in northern lands. Everything around, from sale signs to music, talks about sun and sand. The opportunity to enjoy beaches that are just an hour away from San Salvador is almost here.

For a full week, students are out of school and have the opportunity to enjoy beaches, visit relatives and do nothing; it is almost the equivalent to spring break in the United States. However, there is one unequivocal characteristic that reminds every Salvadoran that it is not just a break, and that there is more than just sun and fun waiting for us during that week in April.

In El Salvador, the week of Easter is Holy Week, and the festivities revolve around Roman Catholic tradition. Roman Catholics account for nearly 60 percent of the population. Protestant (also called evangelical) churches account for slightly more than 20 percent.

Even though El Salvador does not have an official religion, since the time of colonization Roman Catholic traditions have been the most common and most practiced in the country. Easter Week is the most important celebration for the Roman Catholic Church.

One of the most important Easter traditions in El Salvador is Lent. During this 40-day period before Easter, named “Cuaresma” in Spanish, people fast, pray and give alms. The last week of the 40 days is called “Bigger Week” or “Holy Week.”

On Good Friday, there are two major processions. Early in the morning there is the “passion,” which is the representation or commemoration of the walk that Jesus took with the cross toward Golgotha. It is finished around noon. Then in the afternoon, Roman Catholic churches and communities start making rugs on the streets with sawdust, which will later be part of the path where the “holy funeral procession” will pass, carrying the symbolic dead body of Christ.

The making of these rugs represents one of the greatest traditions for the Roman Catholic Church in El Salvador, since entire streets and main avenues in many places of the country are completely closed. The rugs cover entire streets.

Catholic or not, Salvadorans go out into the streets on Good Friday to see the rugs. Apart from this tradition for Good Friday, Holy Week develops differently for Protestants.

For the Evangelical Church in El Salvador, Holy Week is an opportunity to spread the Gospel to as many people as possible. If there is the opportunity to preach the Gospel and carry more people to the feet of our Lord, the church takes advantage of it and tells El Salvador the true meaning of Holy Week.