How Do We Teach the Children in Our Programs? 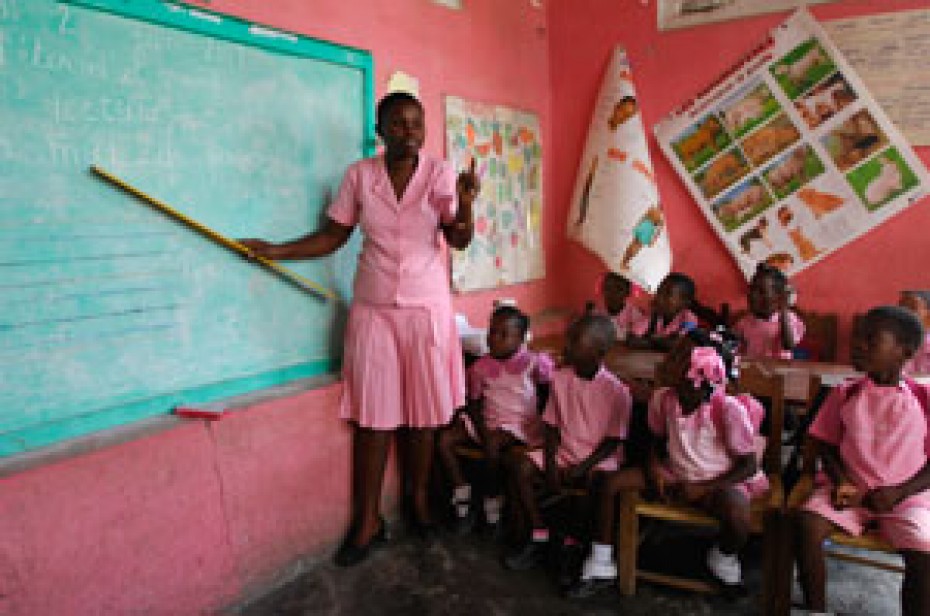 Our holistic child development model is central to our mission of releasing children from poverty in Jesus’ name. And the curriculum standards we have put in place in all of our programs are key to achieving this goal. We have created a global curriculum to help develop children holistically—physically, spiritually, cognitively and socio-emotionally. It is designed to be nonacademic, similar to an after-school enrichment program. For example, instead of learning math, children learn how to apply mathematical skills.

What Do Children Do After They Graduate From Our Sponsorship Program? 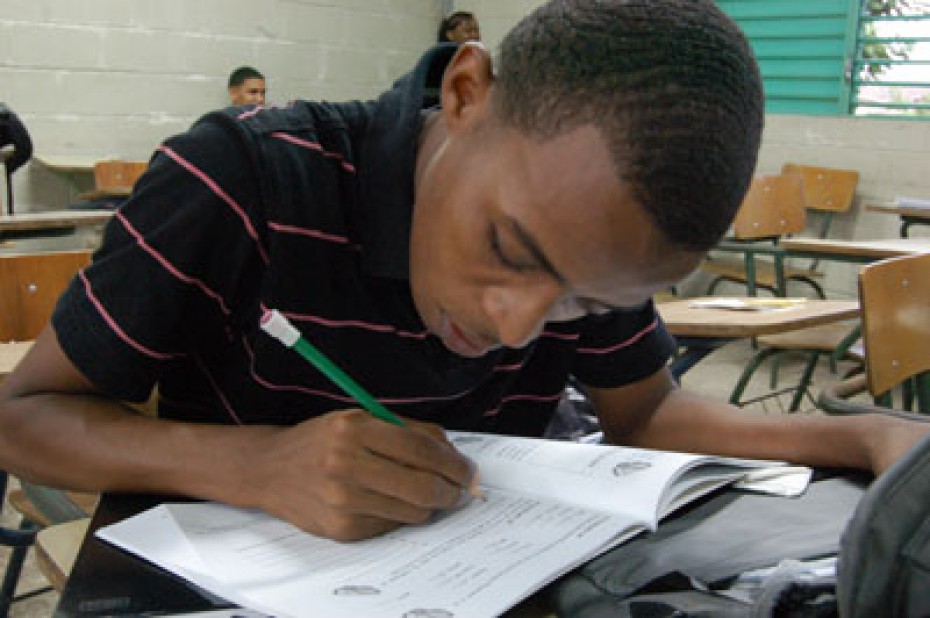 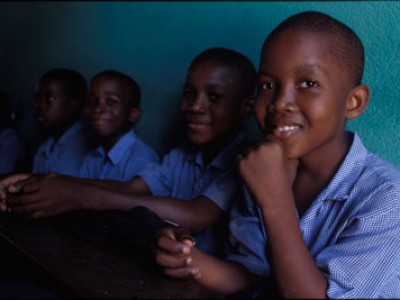 The ministry that Compassion does around the world is development. And, just as in farming, we do what we do for the outcomes—the fruit—not for the activities themselves. A farmer doesn’t grow trees because it’s good to grow trees; he grows trees in order to get the apples. At Compassion, we don’t busy ourselves with activities, because the activities are good, but because we want to see an outcome of our labor—good fruit. 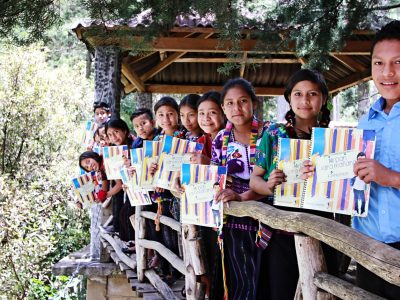 How Long Does My Child Sponsorship Last?

Although age is a determining factor in a child’s completion, we do not finalize a completion just for that reason. Our completion guidelines include consideration of our goals for each individual child and the goals each child has personally set.

HIV and AIDS in Uganda

Uganda is often held up as a model for Africa in the fight against HIV and AIDS. Strong government leadership, broad-based partnerships and effective public education campaigns all contributed to a decline in the number of people living with HIV and AIDS in the 1990s.

Despite this impressive reduction in the spread of AIDS in Uganda (from 30 percent in the 1980s to 6.5 percent to date), AIDS is still infecting and killing many Ugandans. Uganda’s HIV prevalence rate has stagnated over the past four years, meaning that the country is not managing to reduce the number of new HIV infections.

“Currently 6.3 percent of Uganda’s population is infected with HIV, and a new issue that has been discovered by the Uganda Virus Research Institute is that 66 percent of the new infections are among married couples.”

The reason for the high percentage in this unexpected group is not yet certain.

It is feared that HIV prevalence in Uganda may be rising again. It has been suggested that antiretroviral drugs have changed the perception of AIDS from a death sentence to a treatable disease. This perception may have reduced the fear surrounding HIV. As part of our holistic outcomes around health, voluntary counseling and testing (VCT) for HIV is part of the regular health screenings conducted for the parents and children at the child development centers.

Kansanga Child Development Center carried out a VCT session back in March and 233 caregivers and children were tested, which is one of the best success stories of beneficiaries being tested for HIV by Compassion Uganda.

Kansanga, a red-light district of Kampala, is a community in the slum areas, and the child development center is located one kilometer away. Much effort has been put in clearing this district of prostitution and raising awareness about preventing HIV. Many fear being seen going for the test or seeing the results they will receive from the test.

More than 60 percent of Uganda’s population is illiterate and ignorant, and others are even too poor to own radios from which they would hear information on where to go for testing. Our church partner staff, and government officials, are hopeful for the future — that with tireless effort in community training and sensitization this figure will be adjusted.

Why do we do the things we do? You and I.

Why bother getting that advanced degree? Just for the credentials?

Why eat the whole pint of Ben and Jerry’s ONE Cheesecake Brownie when 500 calories of poverty fighting creaminess would be good enough? Why buy the pint to begin with?