The feel-good story you need today.

Valdinar from Brazil was just 18 years old when he made a life-changing, sacrificial choice. He was visiting his brother’s home, where he saw a beautiful baby boy he didn’t recognize. He asked who the baby was, and heard baby Eduardo’s sad story.

Eduardo’s young mother had been ashamed of the child she gave birth to — the product of prostitution. So she dropped him off with relatives and left town. The baby was passed from one relative’s home to another. But no one wanted him. It was clear to Valdinar that Eduardo, abandoned and unloved, would have no future.

“That’s when I decided that my mother and I had to care for him,” says Valdinar.

There was a reason for his bold choice: Valdinar had also been abandoned as a child. But he had survived because a compassionate woman whom he calls mother, Mrs. Raimunda, took him in.

At 69 years of age, Mrs. Raimunda had a hard life but a loving heart. Over the years, without any children of her own, she took several abandoned children into her home, like Valdinar, whom she considers her own.

“I have helped raise many children,” Mrs. Raimunda says. “Despite being poor, I shared everything I had with them. What could I do? Let them die? What little I had, I shared.”

After years of raising children, Mrs. Raimunda was looking forward to a future of peace and quiet. But when Valdinar told her that a baby had been abandoned at his brother’s house, she agreed that they should bring him into their home. Despite their financial constraints, Valdinar and Mrs. Raimunda knew that if they didn’t do something, Eduardo’s life would be in peril.

The unlikely family had love, but finances were always tight.

They have lived on Mrs Raimunda’s retirement pension, about U.S.$232 a month, and the sporadic jobs Valdinar gets in town.

“It’s not easy to find a job here,” Valdinar says. “There are not many opportunities, and I don’t have much education. I can’t read, and I am very ashamed of that. Today the only job I can find is cleaning, and I earn no more than U.S.$12 for a cleaning job.”

Thankfully, Valdinar and Mrs. Raimunda have help bringing up energetic Eduardo. Thanks to a generous sponsor, Eduardo gets support at the local church’s child development center. 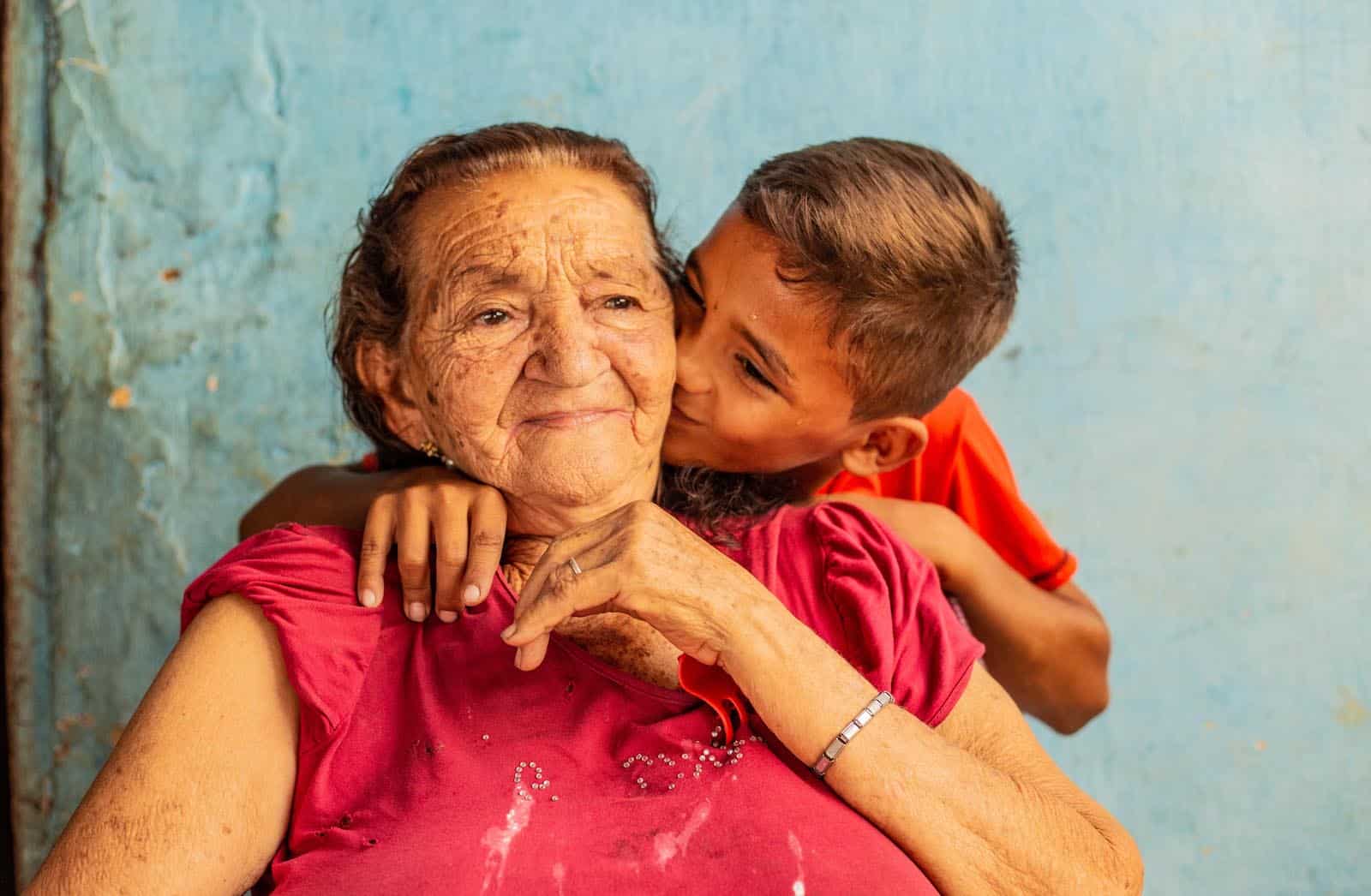 “I like that he goes to the Compassion center,” Mrs. Raimunda says, “because he learns a lot of things there. All the staff take good care of him and encourage him to work to become a responsible person in the future.”

The education assistance, health care and other benefits that Eduardo receives at the center are a huge relief to Valdinar and Mrs. Raimunda. They allow Eduardo to focus on school.

“The biggest regret of my life is that I didn’t devote myself to studies when I was a child,” says Valdinar. “That’s why I always tell Eduardo that he needs to study to create a better future for himself.”

Though he was abandoned as a baby, Eduardo is thriving. 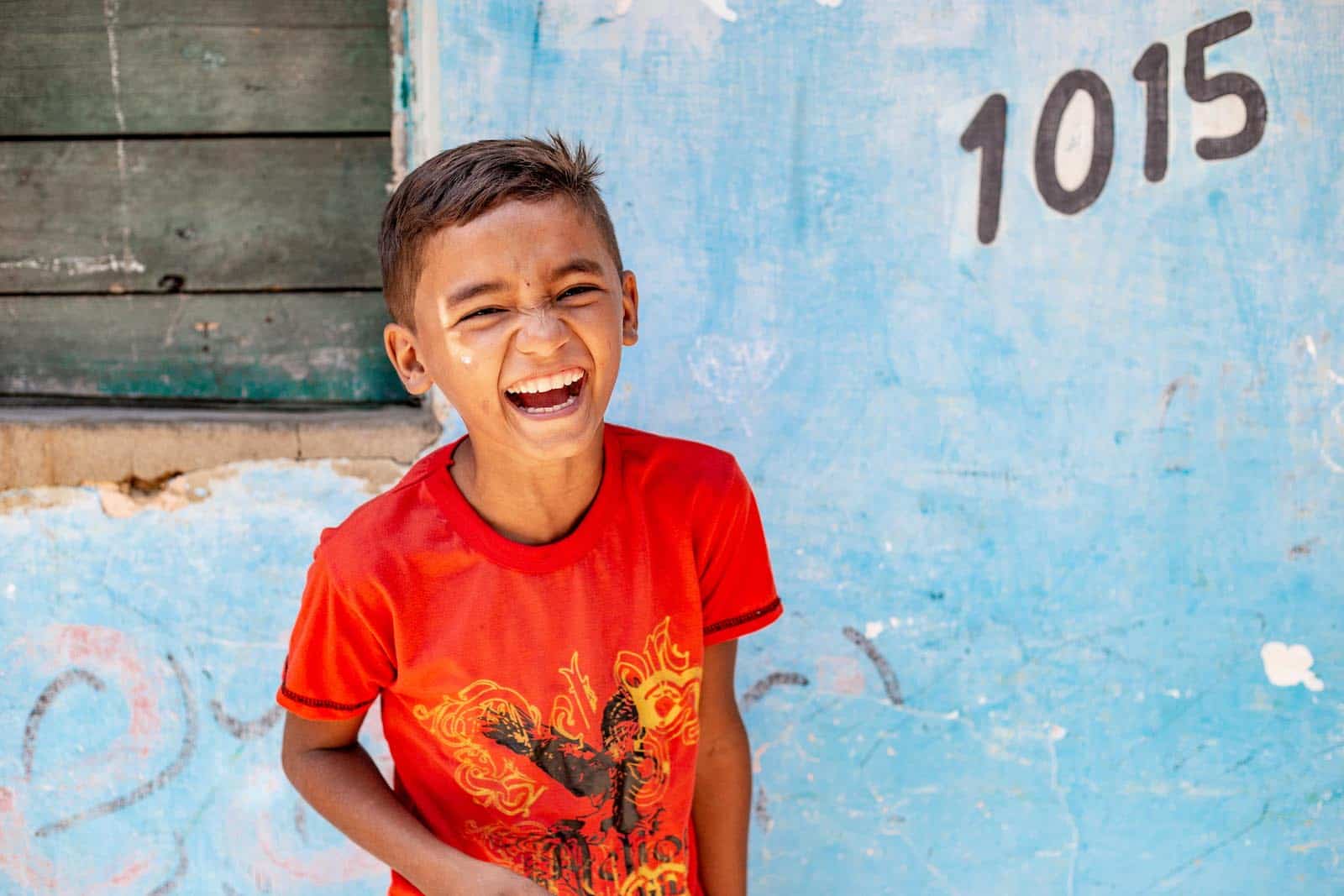 Anyone who hears the 10-year-old boy’s joyful laugh can’t imagine the terrible circumstances of his first months of life. But Eduardo is loved by everyone around him, from neighbors to the Compassion center staff. When he grows up, Eduardo says he wants to be a truck driver so that he can visit different places.

Though it has been a lot of work, Valdinar and Mrs. Raimunda never regret their choice to have compassion on Eduardo.

Valdinar, now 28, says, “It’s challenging to raise a child, but we do our best. Sometimes, he can be naughty, like all little boys, but I feel happy and proud when he calls me ‘father.’” 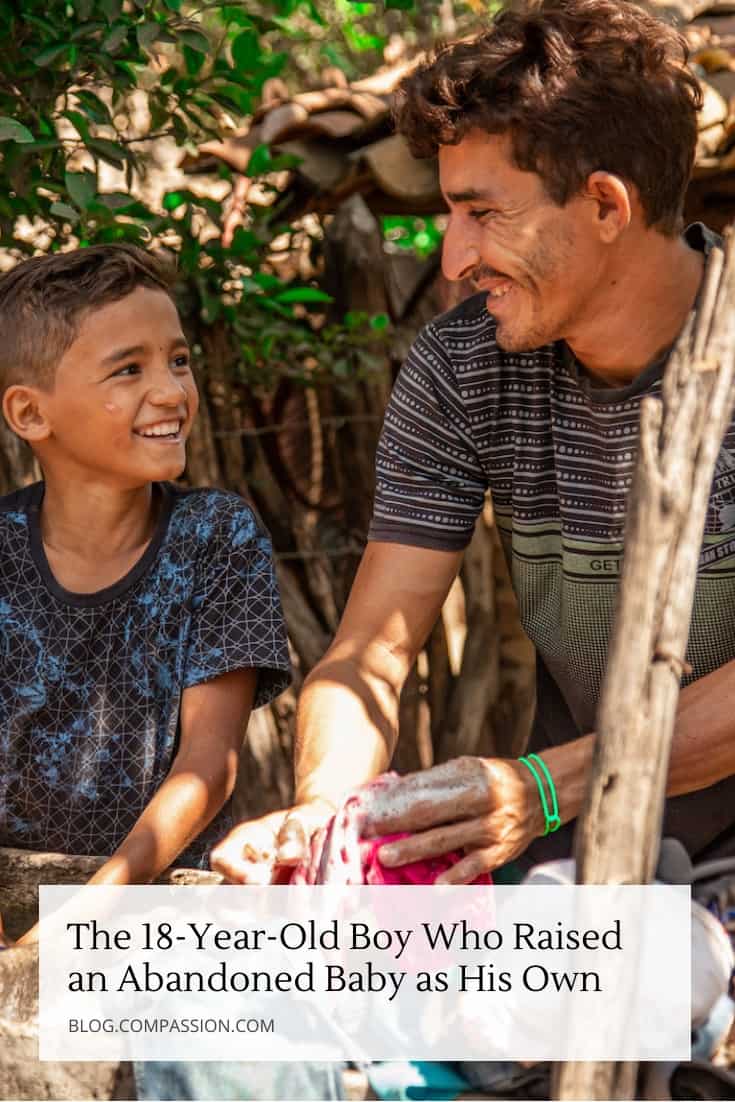 Sara is the photojournalist for Compassion Brazil.

Prev Post:Advice From the Woman Who Writes to 52 Children in PovertyNext Post:3 Bad Reasons to Give to Charity