How Valuable Is a Little Encouragement in a Person’s Life? 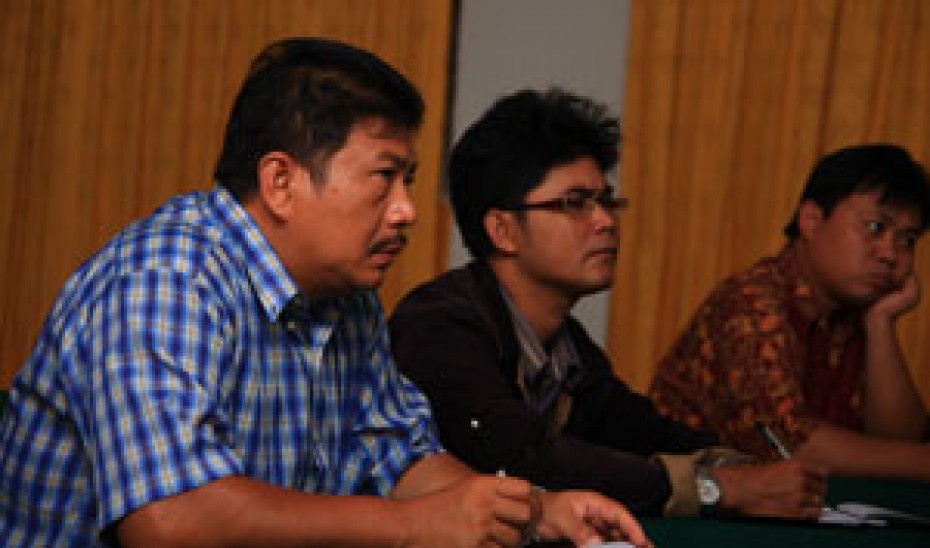 Now a successful man who owns a large egg-selling business, Wolly Towoliu was once known as a little boy who had a very bad attitude. Wolly liked to hit his friends, sometimes even with stones. His mother once even said, “It would be better if you just went to the forest. I can’t stand any more of your attitude.”

Seven Were Chosen to Serve the Needy

Compassion, which reopened its East Indonesia ministry in 2005, has brought new life to the ministry of some churches. Pastor Pangkey is one pastor who has been inspired by Compassion to begin new patterns of ministry.

He had the opportunity to take part in the Global Leadership Summit in 2007 in Jakarta. At the meeting, God asked him to challenge his congregation to open its heart more for the people in the community.

Pastor Pangkey felt that God wanted him to look to the others who haven’t yet been reached by our programs and the church. This is how he began the Stefanus Group. “God spoke to me through the scripture in Acts 6:1-7, which speaks about the seven chosen men. The Twelve Disciples chose Stephen and six other men to be responsible for what the people needed at that time.

END_OF_DOCUMENT_TOKEN_TO_BE_REPLACED 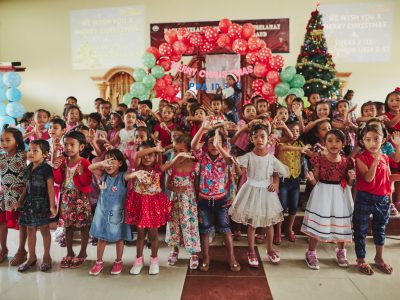 One might think that celebrating Christmas in Indonesia – the world’s most populous Muslim nation – can be a problem. Even though 90 percent of Indonesia’s 220 million people are followers of Islam, it does not mean that Christmas is not celebrated.

The biggest signs of Christmas (i.e. the traditions of the Western festive season), can be seen in the malls. Most of the major stores in the larger cities like Bandung have huge Christmas trees, and restaurants tend to put on some manner of Christmas fares.

For example, the big stores have had their Christmas decorations up for weeks in anticipation of cashing in on the season. Naturally, hotels and malls cater to visitors by erecting Christmas trees ornately decorated, and “Merry Christmas” signs. Shopping hours are extended, and the seasonal specials jump out of nowhere.

There is a Christmas tree in every mall, and a man dressed in a Santa Claus suit and a white beard can be seen giving out presents to the children. It is the same in the other cities like Jakarta, where all the major department stores join in on the festive season.

One of Compassion’s partner churches in Bandung is Immanuel Baptist Church. Christmas decorations have been in place since the first week of December. A plastic Christmas tree stands by the front entrance door to welcome all the visitors; its snow-like glitter and many small butterflies on the leaves delight the small children.

Yes, the church entrance had been decorated with an artificial Christmas trees replete with pristine snow-like glittery ornaments and small butterflies – standing unaffected by the boiling tropical heat. END_OF_DOCUMENT_TOKEN_TO_BE_REPLACED