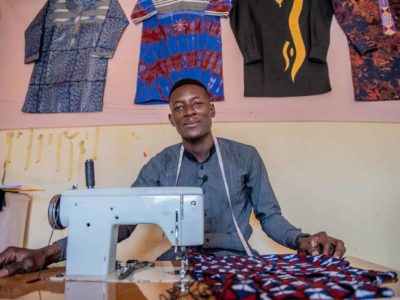 At Compassion, one of our highest goals is to help children grow to reach their full, God-given potential. Our frontline church partners across the world invest deeply in each individual, helping them discover their talents and use their skills to escape poverty, bless those around them and glorify God. 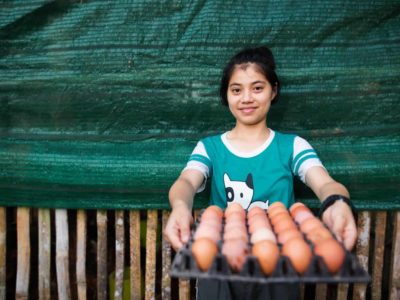 What I Want To Be: 10 Kids With Big Dreams

In partnership with local churches, Compassion sponsors allow kids to dream about the future by helping to meet their physical, emotional and spiritual needs.

Hear from 10 special kids as they share their dreams. 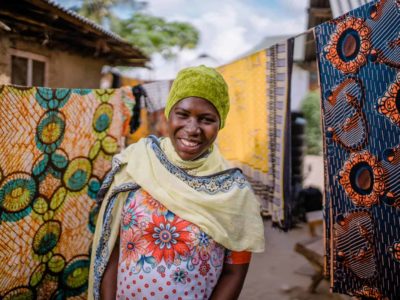 Incredible Facts About Compassion I Didn’t Know Before Interning Here

As a sponsor for three years and counting, I thought I had a pretty good grasp on Compassion’s mission and how it works to achieve that mission. But when I started working at Compassion as an intern this summer, I began to realize that there was still a lot I didn’t know! I have since learned several facts about Compassion’s ministry that I just wasn’t aware of before. 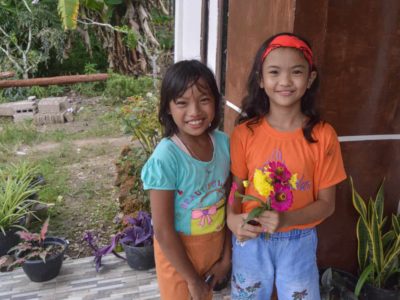 Inspiring People Who Live in Poverty AND Help Others

These inspiring people have a strong motivation to help others. Despite growing up in poverty and not always having everything they need, they share what they DO have! 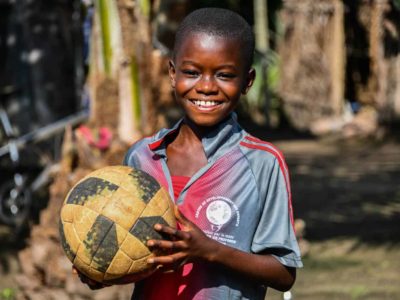 9 Photos of the World’s Most Popular Sport

This summer, millions of people across the world will crowd around television sets to watch the Olympic Games. They will watch swimming, track, cycling and gymnastics. They will cheer on their respective countries in baseball, boxing, surfing, volleyball and table tennis. But no doubt, some of the most viewed and highly anticipated competitions will be in the world’s most popular sport: soccer.

Soccer has an estimated global following of 4 billion people, a number that is nearly double the second most popular sport of cricket (with a 2.5 billion estimated following). So why is soccer so popular? 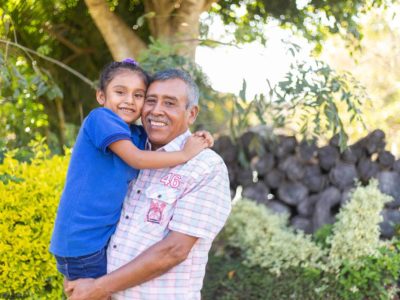 Tender Conversations With Children and Their Fathers

Compassion photojournalists Javier Elis in Guatemala and J. Sangma in Bangladesh sat down to ask children and fathers about their mutual love, dreams and memories. Here are some sweet quotes from their interviews. 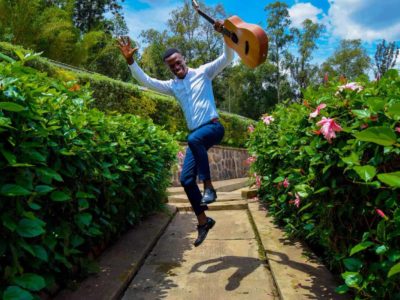 The impact of sponsors’ generosity on children multiplies far beyond their childhood years. Compassion centers at local churches offer them safe spaces to discover and lessons on how to steward their God-given talents. Access to resources and exposure to various activities, coupled with vocational and financial training, allow children to dream big — beyond their circumstances.

Check out these incredible stories of talented young entrepreneurs! 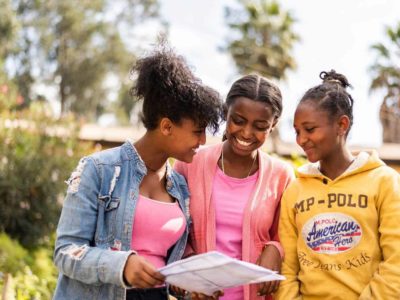 To answer some of sponsors’ common questions about exchanging letters, we asked sponsored teenagers in Ethiopia and Colombia what they like most about their sponsors’ letters — and what they’d love more of. 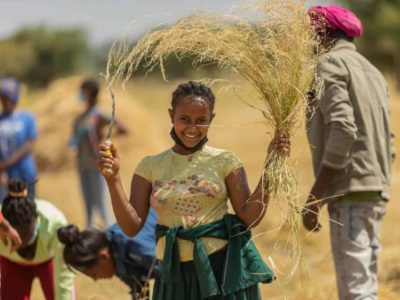 For 46-year-old Behailu, a farmer in Ethiopia, hearing of locusts reminds him of stories told by his father’s generation of farmers. But today the threat of locusts is no longer just a folk tale for Behailu and other farmers in East Africa — it’s a nightmarish reality. 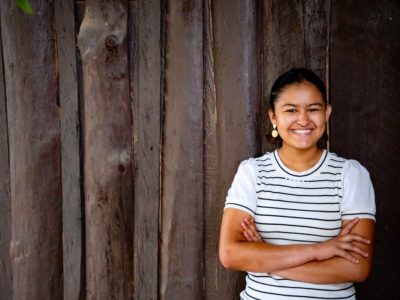 Are These the Most Inspirational Teen Girls in the World?

We could all learn a lot from these inspirational teen girls. Living in poverty makes pretty much everything more difficult for them, and yet they persevere. They dream. And they trust.

Oct. 11 is International Day of the Girl Child, and this year’s theme is “My Voice, Our Equal Future.” So here are six girls who live in poverty but refuse to let it silence their powerful voices. May their inspirational quotes and dreams for the future give you hope today! 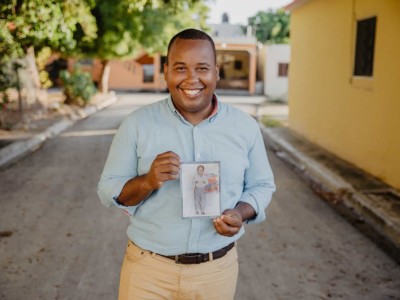 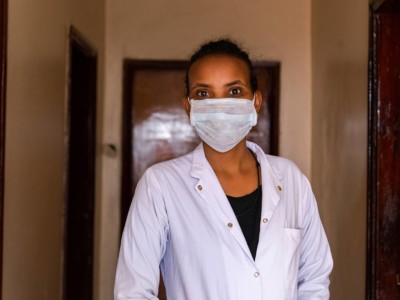 We’re so inspired by all the health care workers around the world who are sacrificing to save others. Meet five amazing people who grew up sponsored and are now giving back in a big way!