Why Do I Choose to Sponsor a Child? It’s Personal. 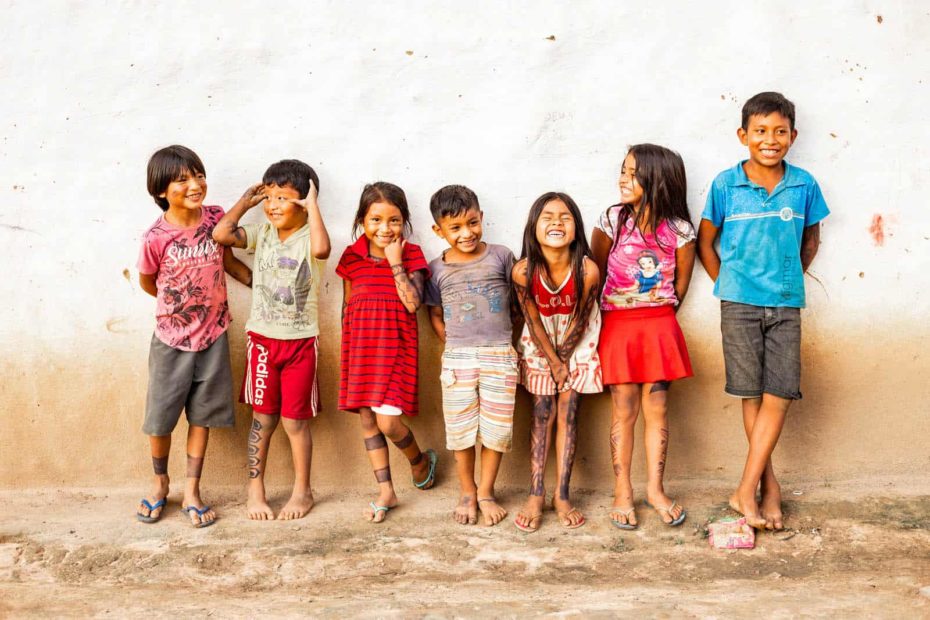 Like most families with young children, my husband and I don’t have a ton of disposable income. There are always diapers to buy, groceries to replace or the unexpected medical bill or home repair to cover. So with the little money we do have at our discretion, we make sure to use it wisely. Intentionally.

A Hand Up Is Better Than a Hand Out 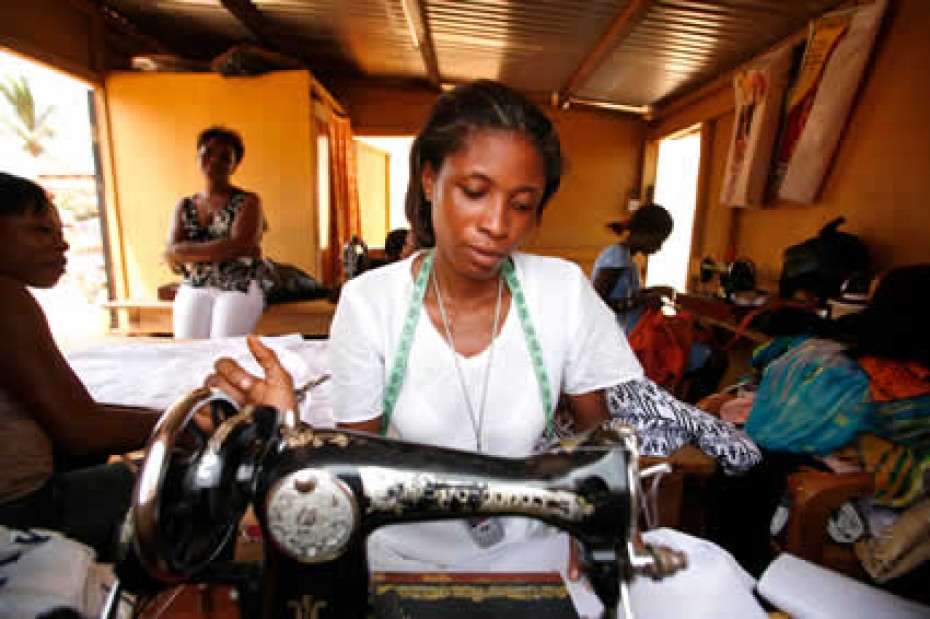 Is the thing I am giving better to give than to receive? Is the gift you are contemplating simply something you want to give, or is it doing real and lasting good in the community you are hoping to help? 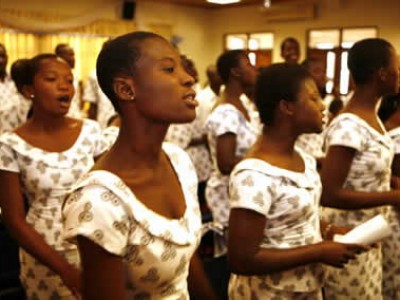 How Can a Nation Overcome Poverty with Wealth Creation?

Ghana is currently one of the largest producers of cocoa and gold and is now also involved in oil production. They are becoming a prosperous nation and the world is taking notice.

I’m a fan of American Idol. I’m an especially big fan this week.

Wednesday marks the second year that the Fox reality show takes a break from their regular programming to do something virtually unheard of on television these days — focus on something other than making money.

Idol Gives Back is an effort to raise awareness and funds for children in need around the world. Last year the event raised $76 million. This year they’re shooting for $100 million.

Whether or not Fox brings in the millions this week that they normally make on the show, the event probably does enough for their public image to make the monetary sacrifice well worth it.

Whatever their motivation, though, it’s refreshing to see the spotlight shining on those who truly need it but rarely get it — children in poverty.

Among the recipients are organizations like the Global Fund, Malaria No More, Children’s Health Fund, Children’s Defense Fund and Make It Right, Brad Pitt’s campaign to help New Orleans recover from Hurricane Katrina.

There will be celebrities. There will be music. There will be tears. Millions of viewers will undoubtedly be moved to donate. Some will likely be profoundly impacted by the stories they hear and the images they see. Hopefully many hearts will be softened towards the plight of children in poverty and people will do more than just give once … they will begin to get involved.

I’m just excited that for a couple hours this week, children in poverty will have a real voice. That’s really what Compassion is all about.

What do you think? Do you agree? Will you be watching?

While Compassion might not be featured on the show, we are working just as hard to fight for children in poverty. Here are a couple specific things you might like to know about:

Malaria: A Plague of the Poor
In recognition of World Malaria Day on April 25, Compassion has produced a new radio special.

AIDS
Compassion’s AIDS Initiative is focused on Africa. Yet HIV and AIDS are also significant threats to children outside of Africa and for that reason Compassion is also conducting HIV/AIDS work in non-African countries.