The Spiritual Discipline of One Word 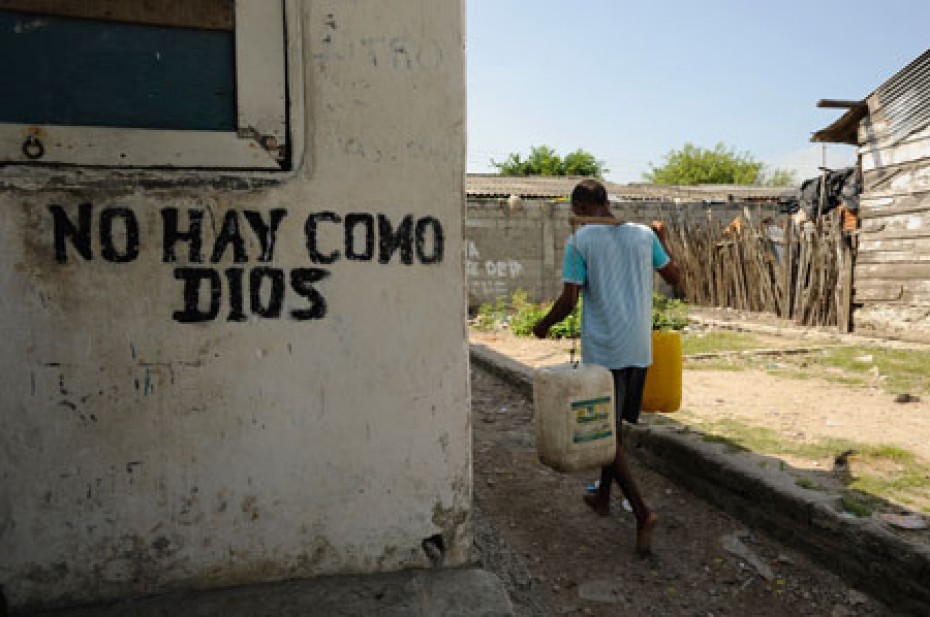 The words we get each year are foundational words. They build the altar upon which we worship Christ, in word and action. They have relevance every year of our lives.

By: Chris Giovagnoni Categories: About Compassion, Employees and Culture

The words the Holy Spirit shares with us require us to “step up.” This discipline is not something to do on a lark because it sounds fun. It requires a commitment. It’s something that requires you to lean into the Lord and to step up and assume responsibility for the talents He has given you.

By: Chris Giovagnoni Categories: About Compassion, Employees and Culture

“Seven years ago, I started the simple discipline of picking a one-word theme for the upcoming year. That is right — one word. Not a phrase, not a statement, just a single word. And to this point, it has been nothing short of life-changing.”

“Let’s not curse the darkness, instead let’s light a candle.”
– Anonymous

Hello everyone. By now, I am sure some of you may wonder where I disappeared to. My blog absence has been for a good reason.

From December 27 to late January 2008 my country was plugged into what is now famously referred to as post-election violence; violence in which over 1,000 people lost their lives and over 300,000 more were displaced from their homes.

The impact was even more devastating in the slums, which saw the biggest brunt of the violence and left many people wondering, questioning, hungry, displaced and grieving the deaths of family and friends. It was at this time that I decided to start a reconciliation program at one of the child development centers I grew up in. I wanted to try and help the children, who mostly live in the slums, understand what was going on, to give them a platform to share their feelings and a place for them to come and heal.

On March 20, I received a letter from the local government representative that I had been selected among 15 other young men and women in Kenya to join the national reconciliation program, which is a special program started by the government to bring the people of Kenya back together and help prevent a similar scenario in the future.

So all this time I have been traveling around the country talking to various political groups, communities, churches, elders and youth on the need for unity, and more importantly, forgiveness.

It has been tiring, but its all worth it. And it gives me a chance not only to share with people the love of God but put into practice the skills I learned through the Leadership Development Program,* to teach the importance of servant leadership, which I believe is the solution to the many problems here in Africa.

The program will come to an end on May 23 and hopefully by this time a nation will have been saved through the candles that were lit by 15 young men and women.