How Does the Bible Define Poverty?

Many people and organizations view poverty in economic terms. The World Bank has described poverty as “pronounced deprivation in well-being.” This conventional view primarily links well-being to the ability to have command over commodities. By this definition of poverty, the poor are those who do not have enough income.

But how does this conventional view align with how the Scripture describes the poor? How does the Bible define poverty? 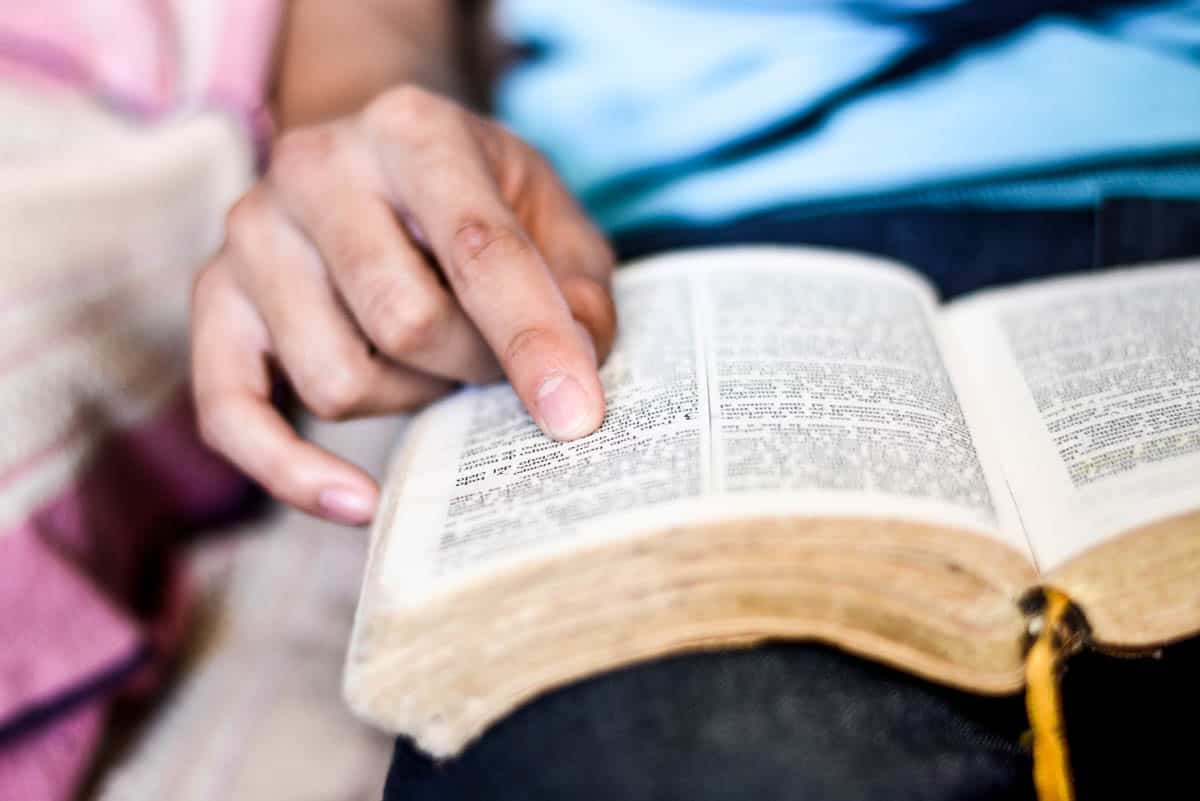 The term “poor” in Scripture refers to an economic condition, but the circumstances and causes associated with that condition are complex. 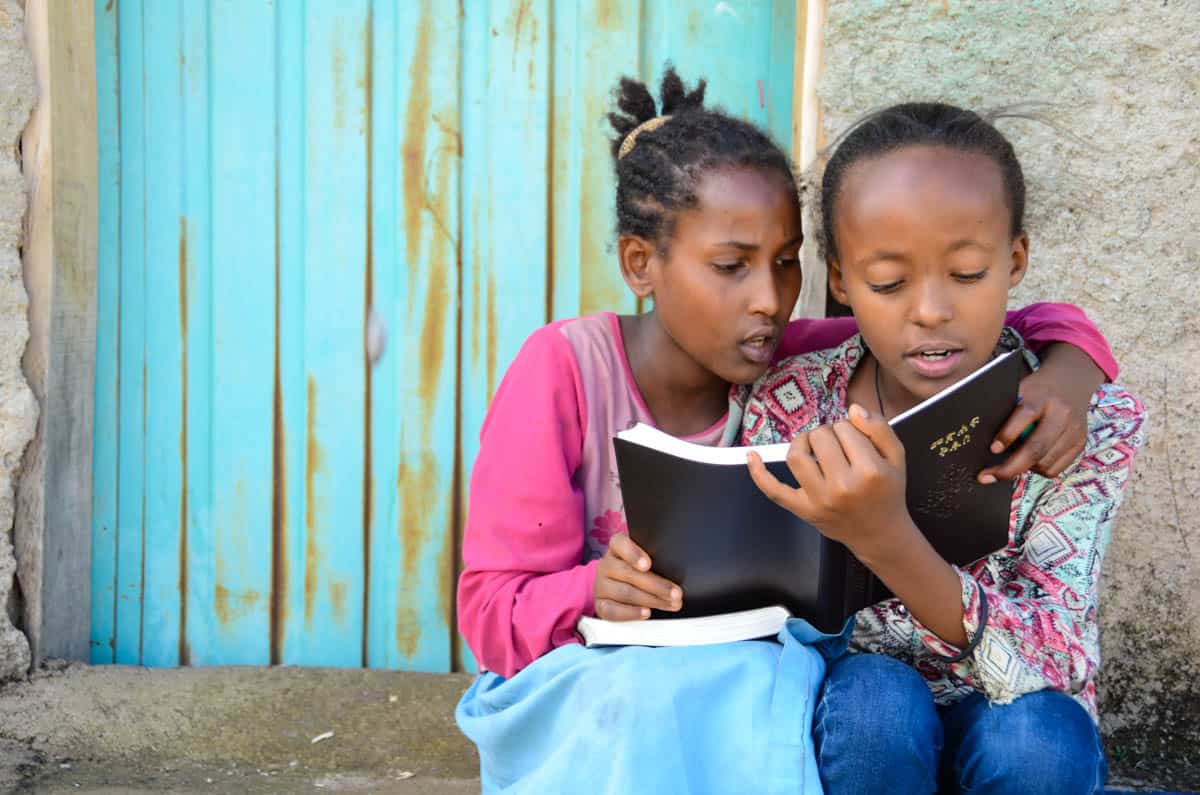 The condition of poverty is sometimes associated with oppression, isolation and injustice. Consider Proverbs 13:23:

A poor man’s field may produce abundant food, but injustice sweeps it away.”

Wealth brings many friends, but a poor man’s friend deserts him.”

There are many conditions and experiences that surround economic poverty, but they are descriptions of the circumstances/causes and not definitions of it.

A person who has a right relationship with God can be economically poor:

Better a poor man whose walk is blameless than a rich man whose ways are perverse” (Proverbs 28:6).

In other words, the term “poor” describes the man’s economic condition despite his spiritually rich state.

Poverty can also exist in a person whose moral/spiritual condition is degraded:

Drunkards and gluttons become poor, and drowsiness clothes them in rags” (Proverbs 23:21).

A poor person may be wise and discerning:

A rich man may be wise in his own eyes, but a poor man who has discernment sees through him” (Proverbs 28:11).

As another example, consider Ecclesiastes 9:15:

Now there lived in that city a man poor but wise, and he saved the city by his wisdom. But nobody remembered the poor man.”

Poverty can also result from foolishness:

The one who chases fantasies will have his fill of poverty” (Proverbs 28:19).

The verses above demonstrate that the terms “poor” and “poverty” as used in Scripture refer to economic poverty. They also show that the condition may exist in a person who is wise or foolish, godly or otherwise. 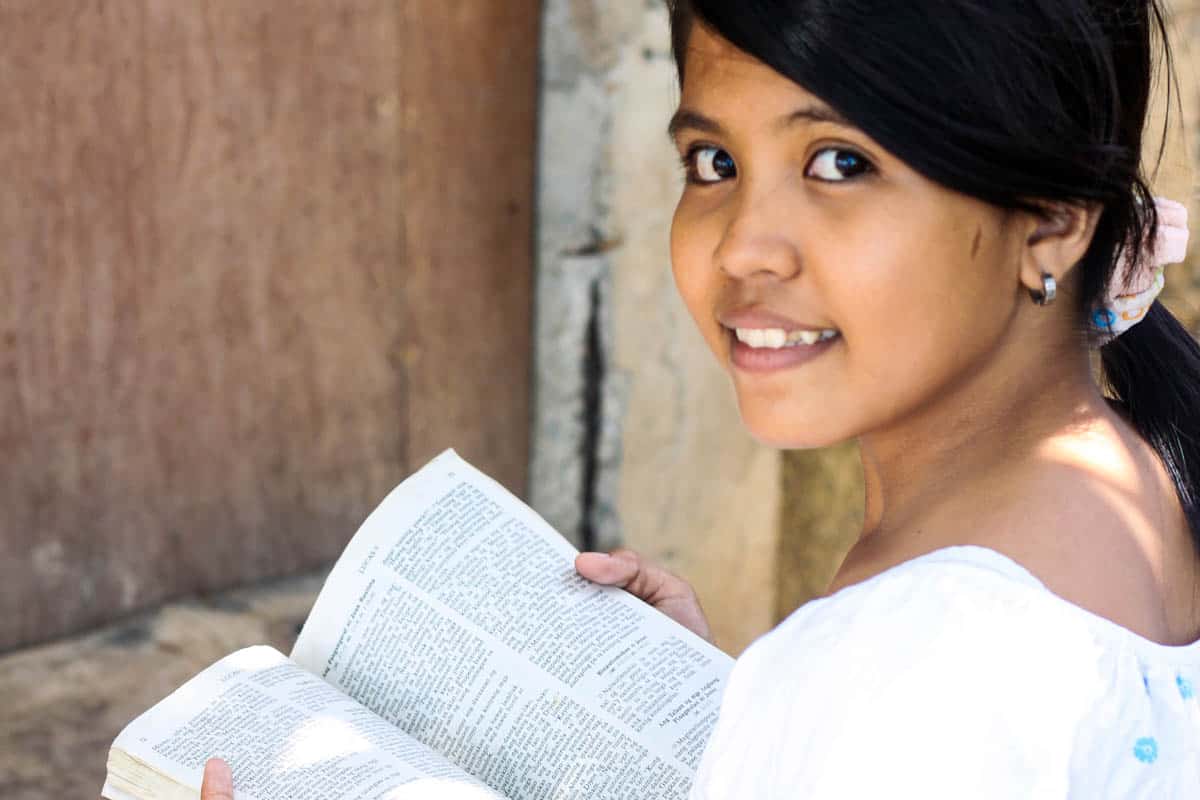 There may be a few instances in Scripture in which “poor” is used metaphorically, such as Revelation 3:17:

You say, ‘I am rich; I have acquired wealth and do not need a thing.’ But you do not realize that you are wretched, pitiful, poor, blind and naked.”

There is also Jesus’ unique use of the phrase “poor in spirit” in Matthew 5:3, which refers to spiritual realities:

Blessed are the poor in spirit, for theirs is the kingdom of heaven.”

Despite these few exceptions, the case can overwhelmingly be made that references in Scripture to the poor or to poverty should be taken to mean economic poverty, unless the passage can clearly be argued to have a different meaning.

Compassion’s mission to release children from economic, spiritual, social and emotional poverty in Jesus’ name begins with economic poverty as described in the Bible. Because economic poverty is often a catalyst of other forms of poverty, it is a nonnegotiable element in our definition of poverty.

Learn more about what the Bible says about poverty. This article was originally published July 5, 2016.

Prev Post:Are These the Most Inspirational Teen Girls in the World?Next Post:Facts About Colombia: The Gateway to South America