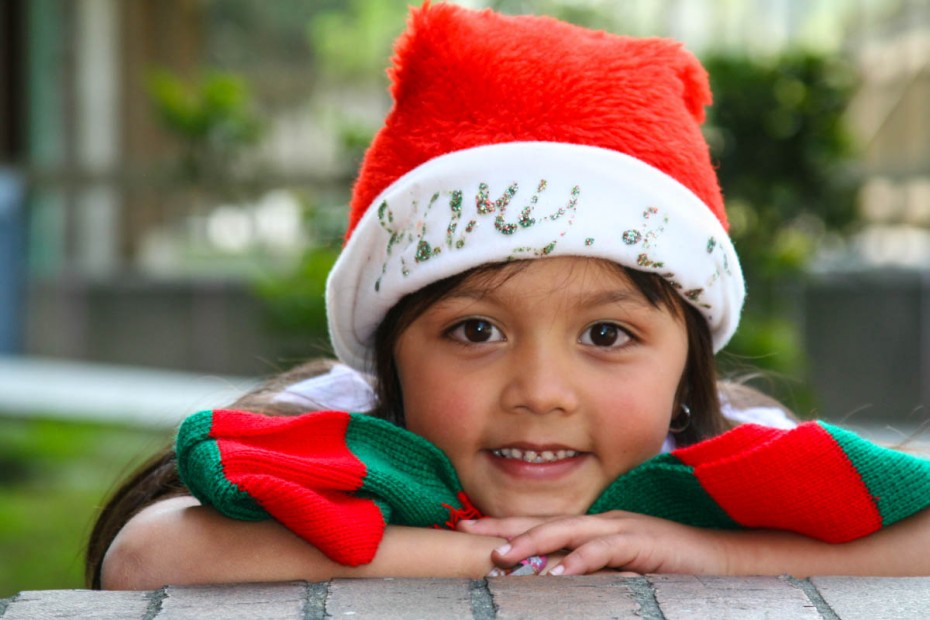 Officially, Christmas begins on Dec. 7 when Colombian people celebrate Candle Day, an important festivity in which kids and adults join at night to light candles in the streets and windows. Offices and homes are decorated with lanterns and candles that welcome the holiday season. They are also accompanied by fireworks.

The Two Most Important Elements of a Child’s Education 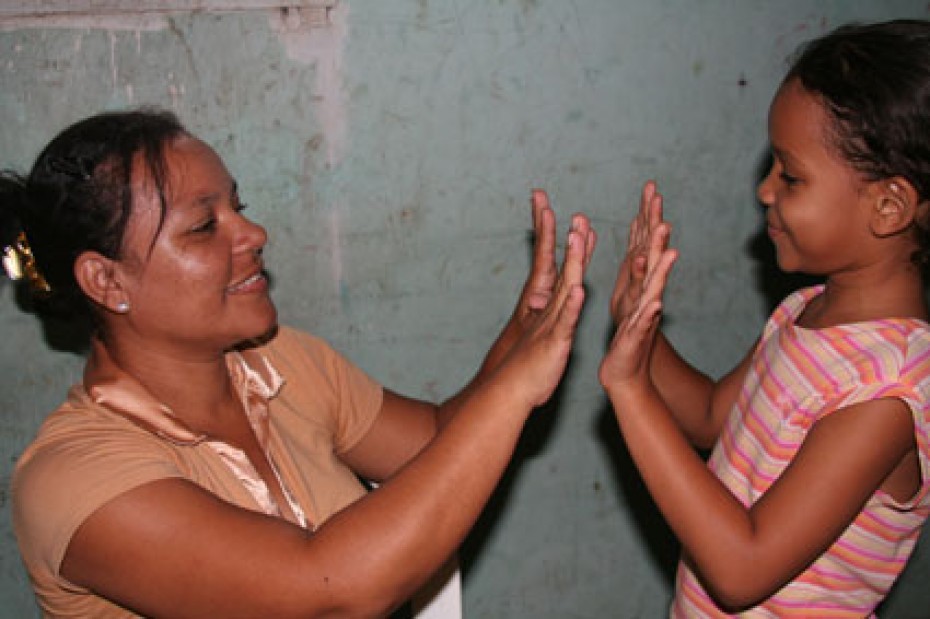 Behind our work in Colombia, hides a shy face, a brave woman who gives her life for those in need, who kneels down to hear and embrace those who have become her passion. A woman who exemplifies perseverance and who has opened her heart for the hundreds of children who attend Esperanza de Vida Child Development Center.

Africans were first brought to Colombia to work as slaves during the colonial period of the 1500s. Many of their descendants still live in communities around Colombia. Although slavery was abolished in 1851, the Afro-Colombian community still faces much discrimination.

Jailer is a descendent of those slaves. He’s from Buenaventura, a port city on the coast of Colombia where most of the population is of African descent.

Buenaventura is a dangerous place for children to grow up. Many children experience abuse and violence within their families, which eventually leads them to lock their heart into an unbreakable shell to protect themselves. Many spend more and more time in the streets in an attempt to escape from reality, learning that only the tough survive.

As a child Jailer watched as this environment destroyed the dreams of his companions, who were seduced by the easy path and ended up robbing or killing at a young age, trapped in a lifestyle that’s not easy to leave.