Why Help People in Poverty in Other Countries When People Need Help Here? 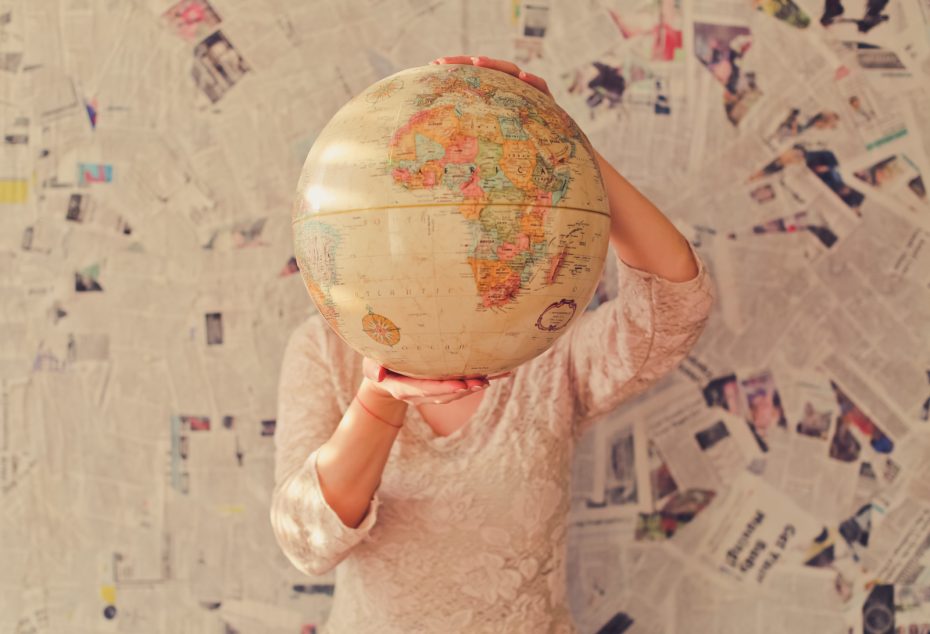 Our time and resources are finite, yet there seems to be infinite need. We want to be kind to people in poverty and we want to do it wisely. Here are a few things to consider as you struggle through this question for yourself.

11 Remarkable Photos of “Tiny Homes” in the Developing World 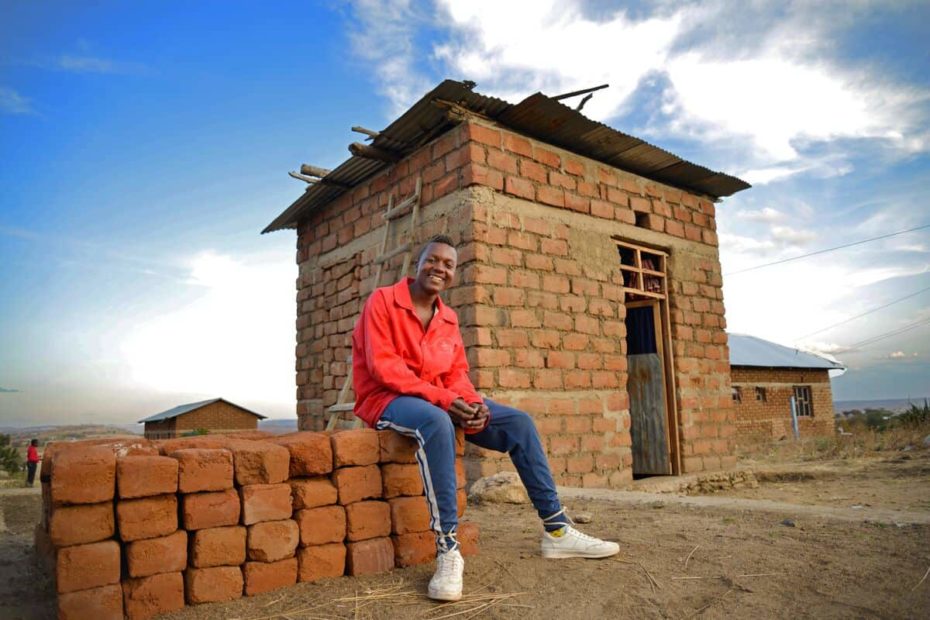 The tiny house movement that’s sweeping North America is actually nothing new. People have always found peace in the simplicity of tiny homes. Here are some remarkable photos of tiny homes from communities where we work in the developing world. 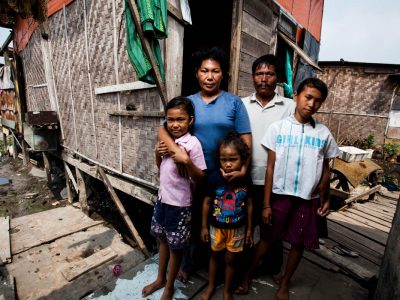 A survey conducted in Niger by the Office of the Prime Minister asked the poor of that country to describe poverty. Their answers included: dependence, marginalization, scarcity, incapacity and restrictions on rights and freedoms.

Fast Living: How the Church Will End Extreme Poverty

Fasting isn’t an instrument to get God to hear our prayers or to help us master a primordial impulse or to accomplish anything. It’s something you do when circumstances are bad enough that you don’t want to eat and it would seem wrong to do so. 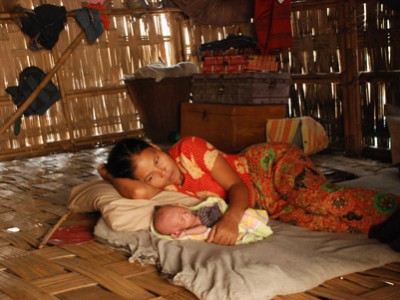 Extreme Poverty Is Not a Given for This World

A major success in a poverty-reduction goal for the new millennium — halving the proportion of people whose income is less than $1.25 per day — was probably reached three years ago. 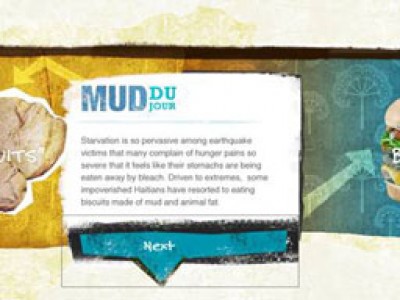 Recently, I read about how the poor in Haiti have to mix mud in their food to make it go further. Mud. They mix it with flour to make a few more biscuits or simply fry it up with cooking oil or lard and salt to give it a bit of taste. Imagine a mother having to scoop up mud just to have something to feed her hungry children. 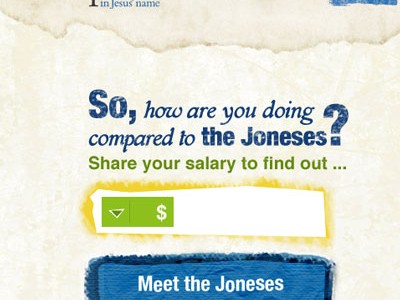 Keeping Up With the Joneses

If you finished high school, you might as well be “Dr. Jones” to those who have no chance of getting an education. If you eat three full meals a day, Jones. Jones. Jones. 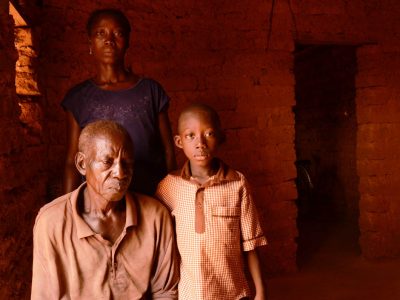 The Poor Will Not Always Be With You

During a party at Simon the Leper’s, Jesus says to Judas Iscariot, “The poor you will always have with you” (Matthew 26:11). The misinterpretation of this statement has justified a fatalistic belief that, by divine decree, the world will always have poor people.

What is the Definition of Poverty?

The absence of a clear definition is a serious problem for organizations whose missions are to eradicate poverty or, in our case, to release children from poverty.

Tell us how you understand and define poverty, and then in future blog posts we’ll explain the basis of our holistic approach to ministry and what our definition and understanding of the problem is. 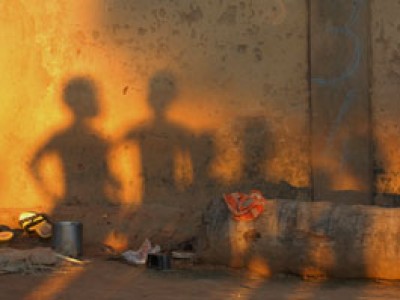 What Does Isaiah 58 Have to Do With Poverty?

How about its relevance to how we serve the Lord today? What are your thoughts? 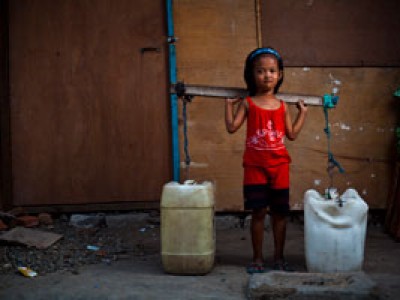 How big is the problem of extreme poverty? Three billion people worldwide and 1 billion children deep. But despite the size of those numbers, many people at Compassion believe that we can eliminate extreme poverty in our generation, that we can remove or utterly destroy it.

You might think we’re “drunk on the spirit,” that our goal is unrealistic, completely irrational or even not Biblical, and I will be honest with you, I thought it was out of I thought of it as an impossible task, too.

Good news from the government is pretty rare. Good news in the media is even more rare. So when I read this headline the other day, I smiled: “WHO sees good progress on UN health goals for poor.”

According to a recent study by the U.N.’s World Health Organization, good progress is being made on health-related Millennium Development Goals (MDGs).

Let’s just pause for a moment to let this sink in. We are making progress. Let’s celebrate this!

Of course, this doesn’t mean we can slow down in our fight against global poverty. If anything, seeing progress should motivate us to work even harder. And, as has been mentioned around here before, eliminating extreme poverty is just a matter of priorities.

So the question is, what are your priorities?