Who Is an Orphan? 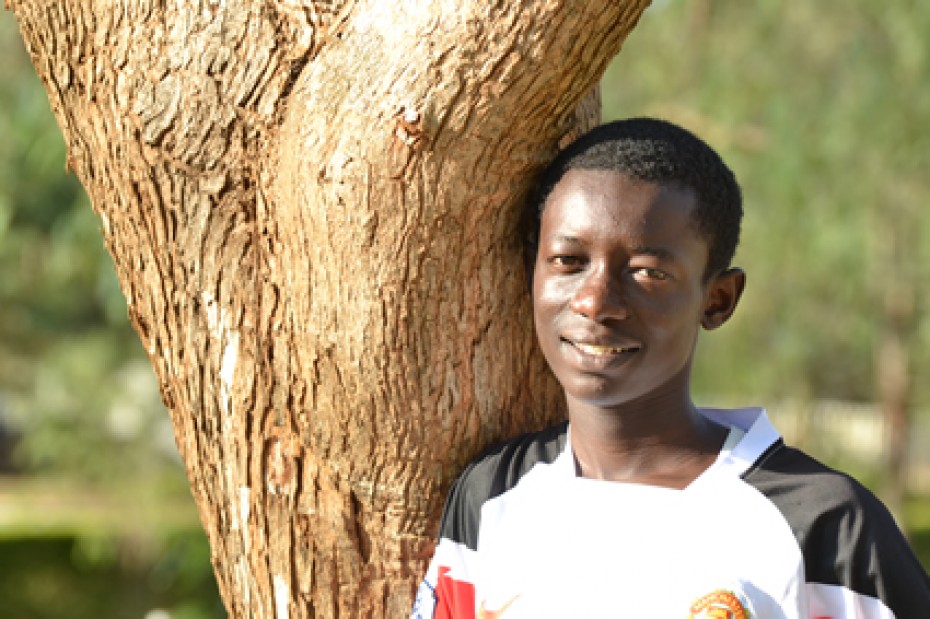 Africa is home to 59 million orphans. Nelson is one of them. What is an orphan — or how exactly do we define orphan? As we follow Nelson’s journey, we will see multiple definitions of this oft-misunderstood term.

We Belong to Each Other: Stories From Compassion Kenya 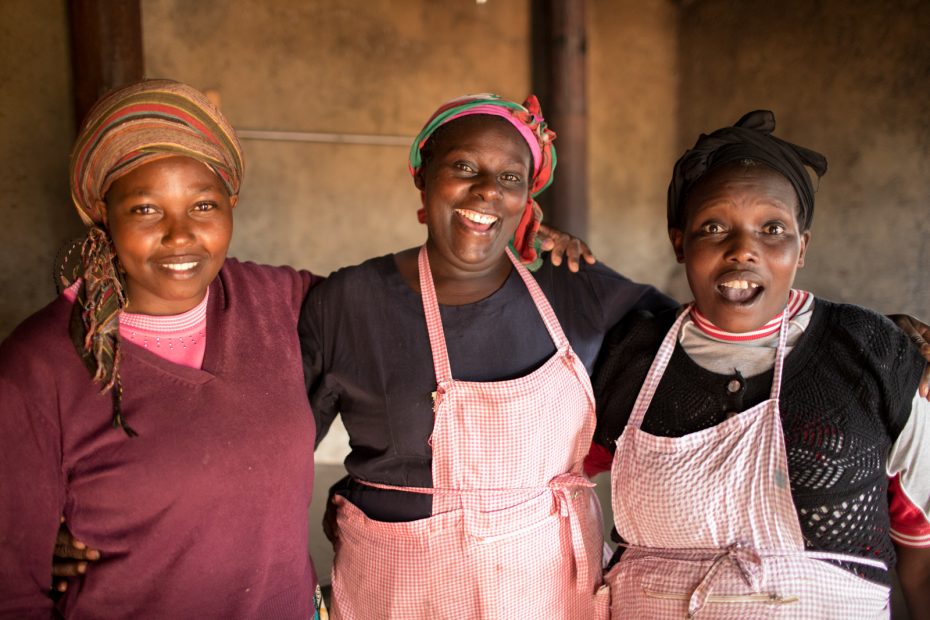 As the Compassion Bloggers journeyed to local church communities across Kenya, one thing became clear to them: We’re not alone, we belong to each other. 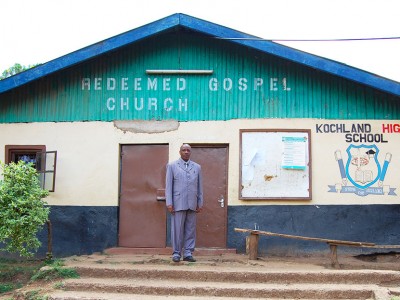 How Does the Church Offer Hope for Children in Poverty?

The challenges a church faces when serving a poverty stricken community can appear insurmountable. However, when the will of that community is to have a better future, children have the opportunity to accomplish great things. 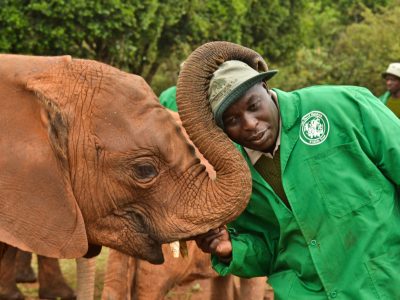 You’ve probably met Wass. Wass is the baby elephant who’s been in the news recently after he was rescued from a well in Northern Kenya. Unable to be reunited with his herd, he and two orphaned ostrich chicks were airlifted to safety by the David Sheldrick Wildlife Trust. Now meet Edwin. Edwin is the head elephant keeper at the David Sheldrick Wildlife Trust in Nairobi, Kenya. He’s also a Compassion graduate. 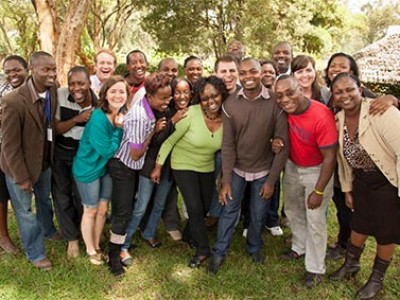 Don’t Be Afraid of the Differences

Kelsi spent the last year living and working in Nairobi, Kenya, and constantly fought guilt. She felt guilty for being “different.”

Ben was raised in the slums of Korogocho — or the ‘city of trash’ in Nairobi, Kenya. Ben often wondered if he would be another statistic — one who died from drug addiction or disease. 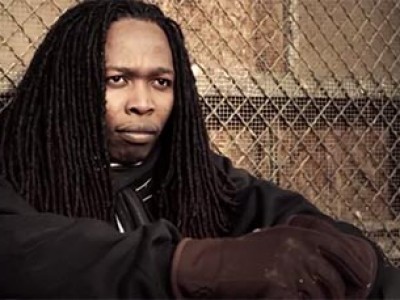 At the age of 9, Jey was sent to prison for stealing a purse. It was from there he prayed, “God if you exist, please take me out of this prison. I don’t want to live this life any more. And when you get me out of prison, get me out of poverty.” 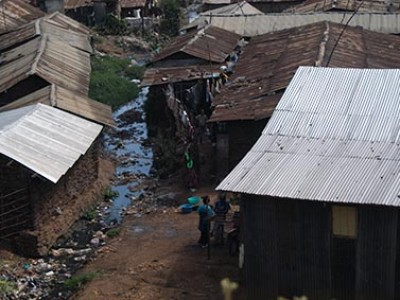 Mathare is a cruel place. A slum plagued by intense poverty and violence outside of Nairobi, Kenya. Home to more than 700,000 residents. 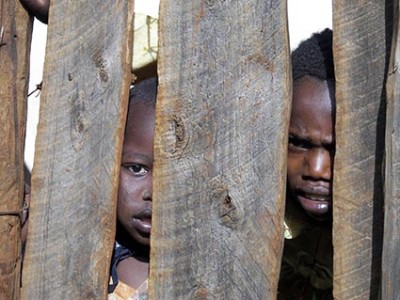 “Without Christ, I Would Be Nowhere and Nobody.”

For many years Godfrey saw unsponsored children clinging on the child development center’s fence around mealtimes in hopes of getting food. This image is part of his driving force for speaking at Compassion events. 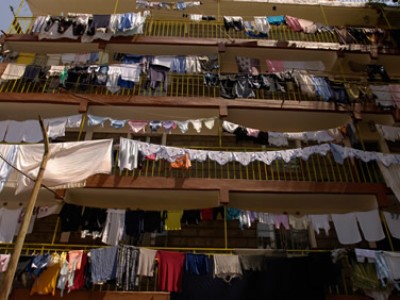 They Shall Not Want

It is OK to feel forsaken. If David, Job, and Jesus did, it’s not a sin. 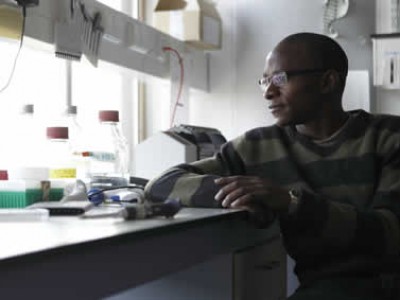 Out of the Slums of Kenya

When Joshua Miago’s mother heard about Compassion, they went to a church and enrolled in the child sponsorship program. Then everything started to change. 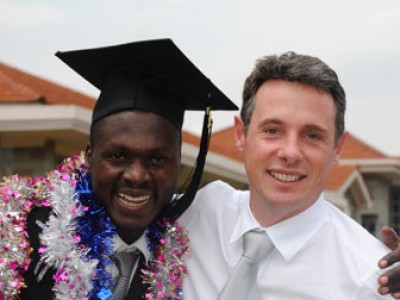 I know that the only way I can express my gratitude to my sponsors for helping me as a child and for reconnecting with me to support and encourage me even more is through hard work.