What Can a Hard-working Person Accomplish? 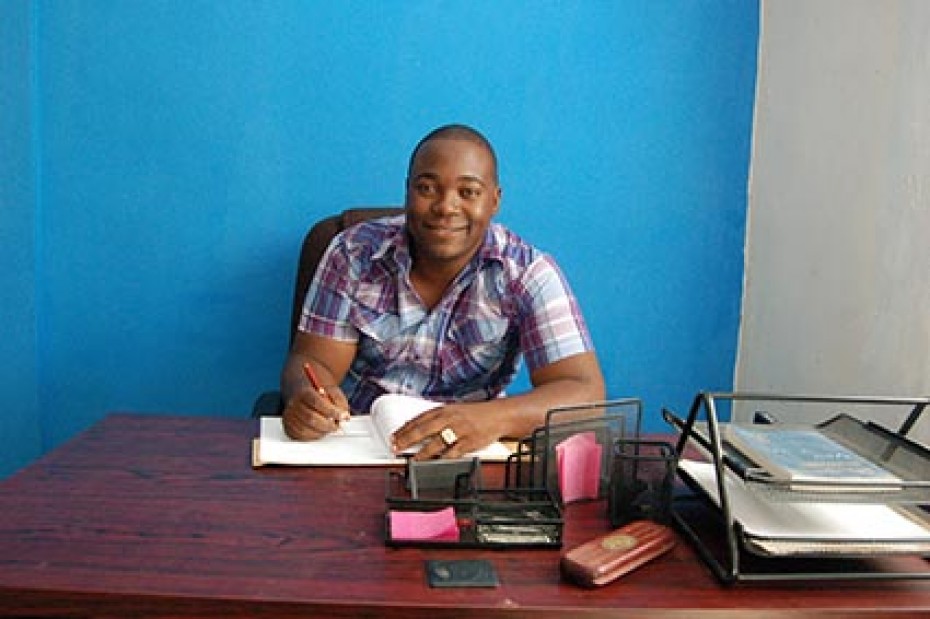 It’s 5 a.m., in the midst of complete darkness, and members of the Pentecostal Church of God in Batey Magdalena are gathered in one of the dusty streets of this sugarcane-cutting community. Worshiping the Lord, they pray for spiritual healing for their people.

Claudio, now a civil engineering graduate through our Leadership Development Program, is in charge of leading these gatherings.

As he was leading the group one day, the area’s most-feared voodoo leader came after him with a machete. The man shouted death threats and claimed that “those prayers” bothered him. But as he raised the machete to attack Claudio, the man’s body began to tremble and he collapsed to the ground. His sons picked him up and took him home.

Despite threats Claudio faces while doing street ministry, he persists. He is accustomed to overcoming obstacles.

During his early years, this young adult’s life was similar to the lives of many other children in Batey Magdalena: He and his twin sister were being raised by their uncle while their mother, Clarissa, worked on another island.

Then his mother returned home and, to better support her children, she began to make iced drinks, corn pies and fried wheat goods. Claudio sold trays of these goods and iced drinks to the community. He learned at a young age that hard work and determination would help him accomplish his goals.

In his last year studying civil engineering, he flunked the exams in two classes and passed one class with a very low grade. He was called into a meeting with our country office director, Kleber Isaias Lora Bautista.

“I remember when I was called to Kleber’s office, I said to myself, ‘Well, in this lap, I’m out.’ But Kleber said, ‘Let’s do something that I have never done before. I’m going to write a letter so that you can get a time extension.’

Claudio was able to feel the grace of God in this time of trial. END_OF_DOCUMENT_TOKEN_TO_BE_REPLACED

Celebrating Graduation and a Bright Future 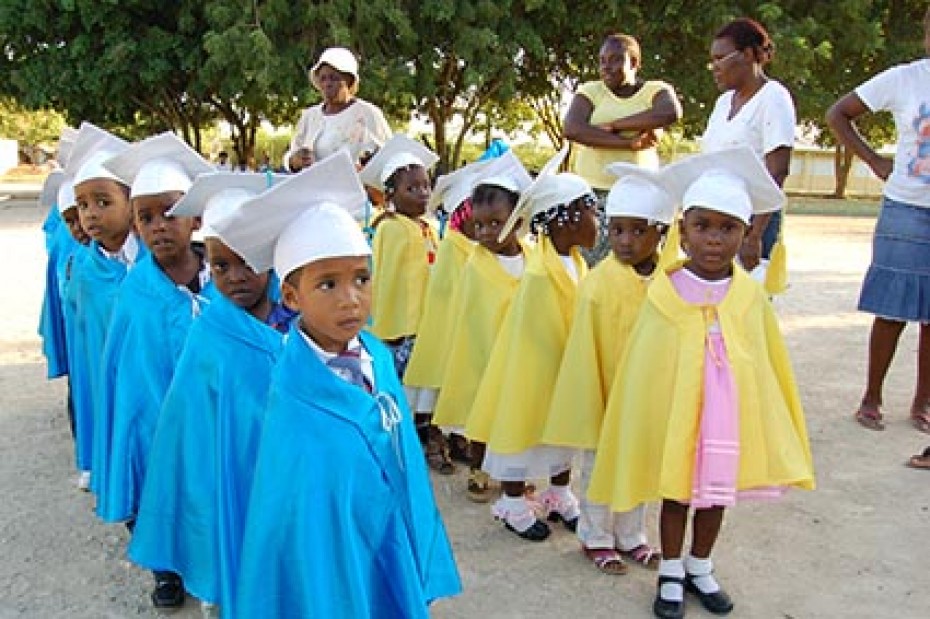 On graduation day, families celebrated not only their completion of the Child Survival Program, but also the end of the most vulnerable time in their children’s lives. 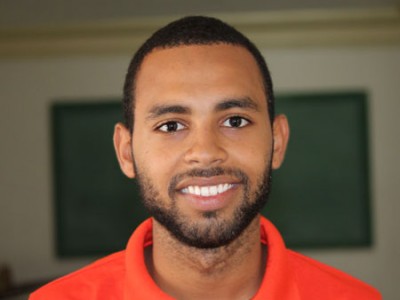 “It was as when the stones speak. I opened my eyes and said to myself that God was calling me to something more. My dream is to become an ambassador, and at the utmost degree, represent my country as the president. 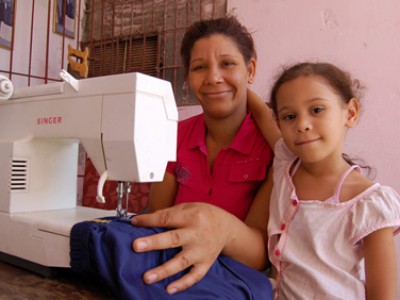 Our Child Survival Program not only helps young children survive the vulnerable first four years of their lives; it also provides mothers an opportunity to be trained in vocational skills so they can help increase their family income. 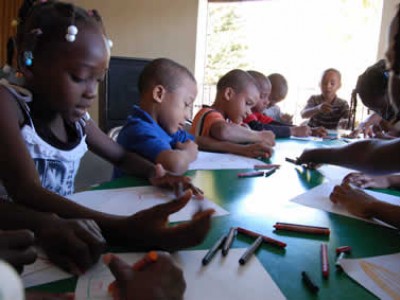 In the community of Barrio George, children learn to read and write around the age of 8, which is why many children don’t normally write introductory letters themselves. We give the child development centers seven days to complete their child introductory letters and bring them to the office in Santo Domingo. 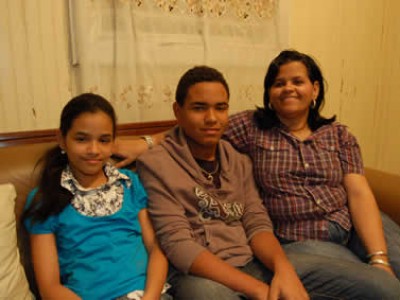 Five Ways You Stopped Poverty in Its Tracks

Five Compassion program graduates share a common story – they overcame the slavery of poverty and are now able to provide for themselves and others. 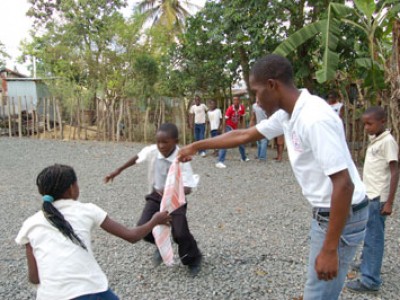 One good game that kids in the Dominican Republic play is “El Pañuelo” (The Handkerchief). Another is called “El Juego de la Silla” (The Game of the Chair). This is how you play the games … 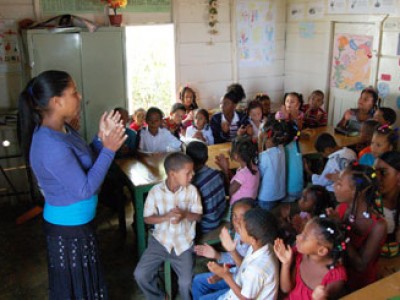 Why We Love the Church

The church is essential in helping people escape from poverty. And Cristo Es La Solucion Mennonite Evangelical Church in the Dominican Republic is helping build a foundation for the spiritual growth and development of its community, something it’s been doing well, in various ways, for nearly 50 years. 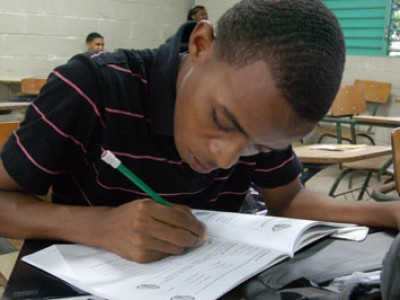 What Do Children Do After They Graduate From Our Sponsorship Program? 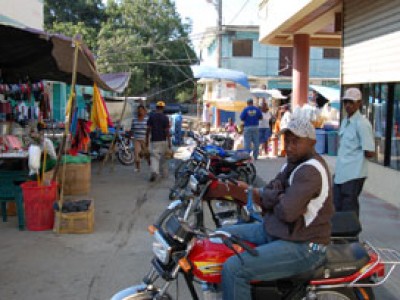 Life in the Southwestern Region of the Dominican Republic 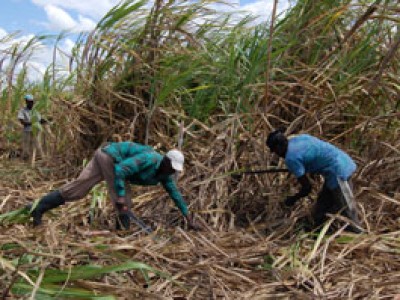 Life in the Southeastern Region of the Dominican Republic 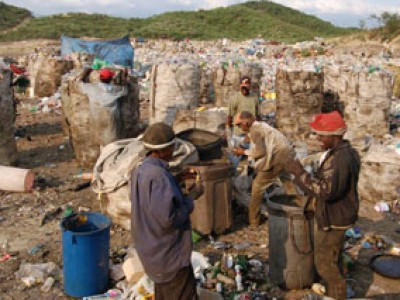 Life in the Northwest Region of the Dominican Republic