More than 60 years ago, a preacher from Chicago flew to South Korea to minister to American troops fighting in the Korean War. One morning during his trip, he was horrified to see city workers scoop up what looked like piles of rags and toss them into the back of a truck. He soon saw that the scraps of cloth were not rags, but the frozen bodies of orphans who had died overnight in the streets. Everett Swanson vowed to find a way to help these children. 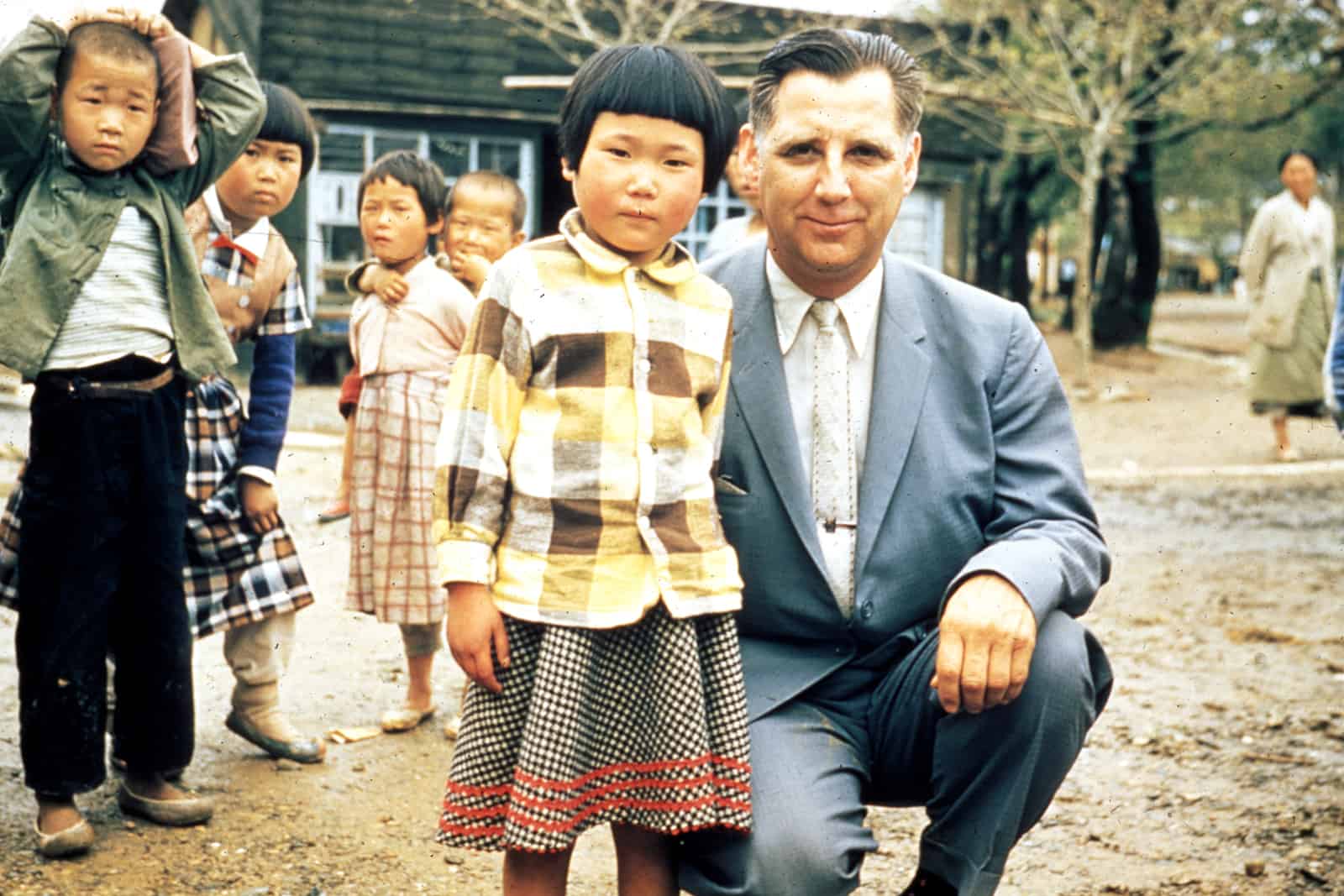 In 1954, Swanson’s relief work turned to developing sponsorship programs which provided long-term Bible teaching, medical support, food, clothing and shelter on a regular basis for the children of post-war Korea.

These days, you are less likely to find Compassion in the midst of conflict zones but instead working at the heart of more stable communities. Here are three reasons why:

1. Peace is the hinge on which the door of sustainable development hangs

The 16th Sustainable Development Goal is dedicated to the promotion of inclusive and peaceful societies for sustainable development. This goal has been called “the transformative goal.”

The other goals are easier to achieve depending on Goal 16. Conflict affects a country’s infrastructure, local hierarchical systems, judicial process, education, economies, employment and political system.

Peace matters. Without peace, there can be no development, and without development, there is unlikely to be peace.

Although what constitutes “conflict” or “war” is becoming increasingly complex and hard to define, there is no question that development, security and peace are tightly connected.

2. Our program is child-focused instead of crisis-focused

Holistic child development requires some degree of stability and safety in the medium- and long-term to be effective.

We know when a community is caught in the midst of crisis or conflict, children are always the ones who are most vulnerable. Our compassion and love stretch to include these children. And we wholeheartedly cheer on other charities, organizations and experts bringing relief and support to them. 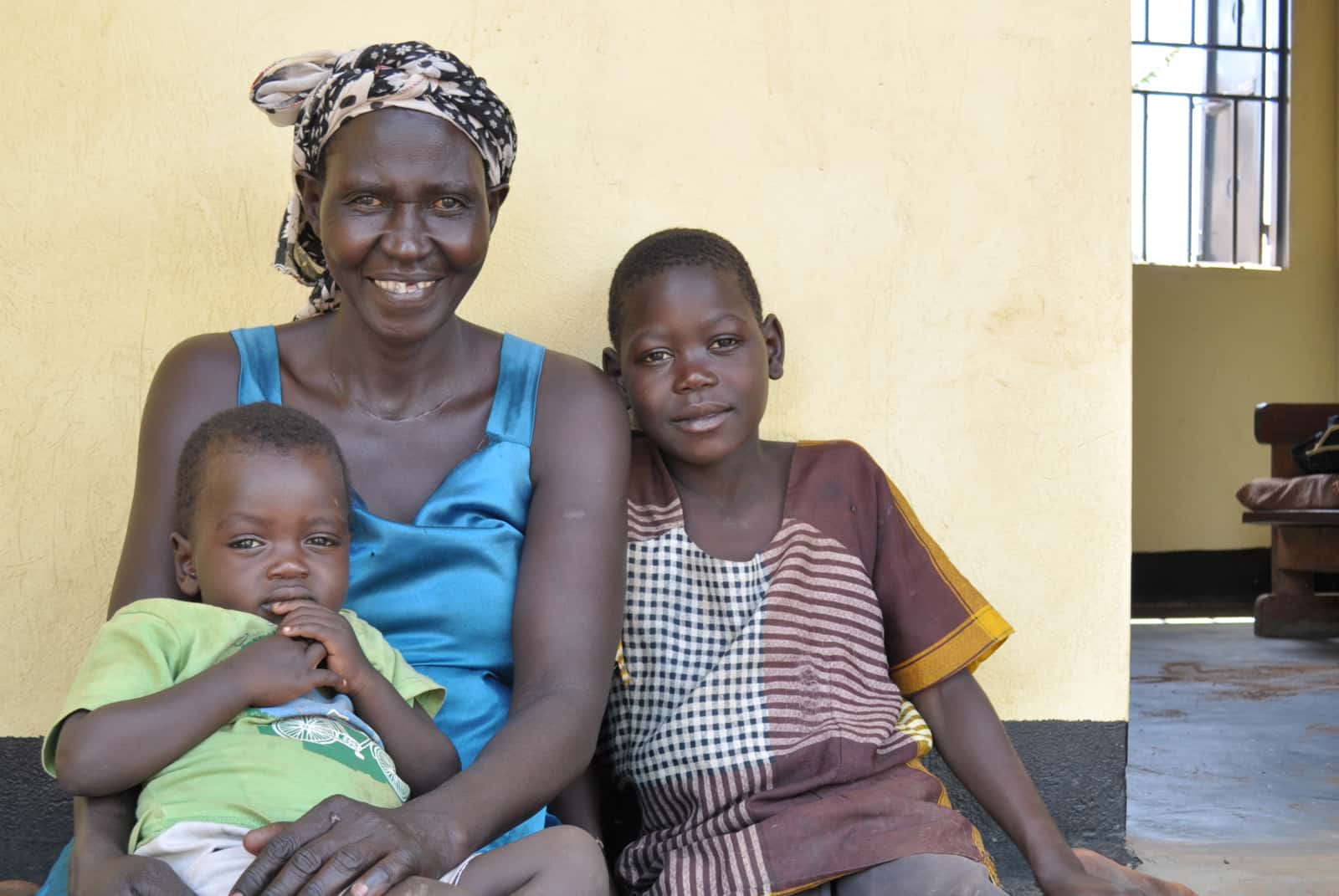 Tracy lost her father to the Lord’s Resistance Army war in northern Uganda and was abandoned by her mother. Thanks to the support of her local church in partnership with Compassion and the love of her grandmother, she has found the strength to persevere with the challenges of motherhood.

Where conflict totally disrupts normality, poverty causes unpredictability. Creating continuity and consistency for children who are enrolled in Compassion centers around the world is crucial to the one-to-one child sponsorship model.

It means a child turns up to the same center building every week. It means letters are delivered to the same address. A child is guaranteed a minimum of four hours contact time per week with a center staff member. A child has the same sponsor for five, 10, 15 years. The same staff delivers the curriculum and mentoring. It is a development model based on the predictability of relationships.

Both groups of children need our listening ears, our compassion and ultimately, empowerment, but the finer details of the emotional, psychological and practical needs of the children will be different.

For example, a program designed to bring urgent relief to refugee children who are experiencing the trauma of war or seeking asylum will look profoundly different from a long-term curriculum designed to empower children to make choices for themselves. Relief deals with the problems of the moment, while long-term development works to permanently solve problems. Both require different expertise, programs and structures.

3. We do work in high-risk, post-conflict regions

How is conflict defined? Which countries are currently experiencing war?

None of the 25 countries where we work were listed in the worst category of the Global Peace Index. This “very low” category included Somalia, Yemen, South Sudan, Syria and Iraq.

In 1994, the Compassion Rwanda office temporarily closed during the civil war and genocide. It reopened again to initiate relief efforts and help more than 140,000 “unattended for” children across the nation. 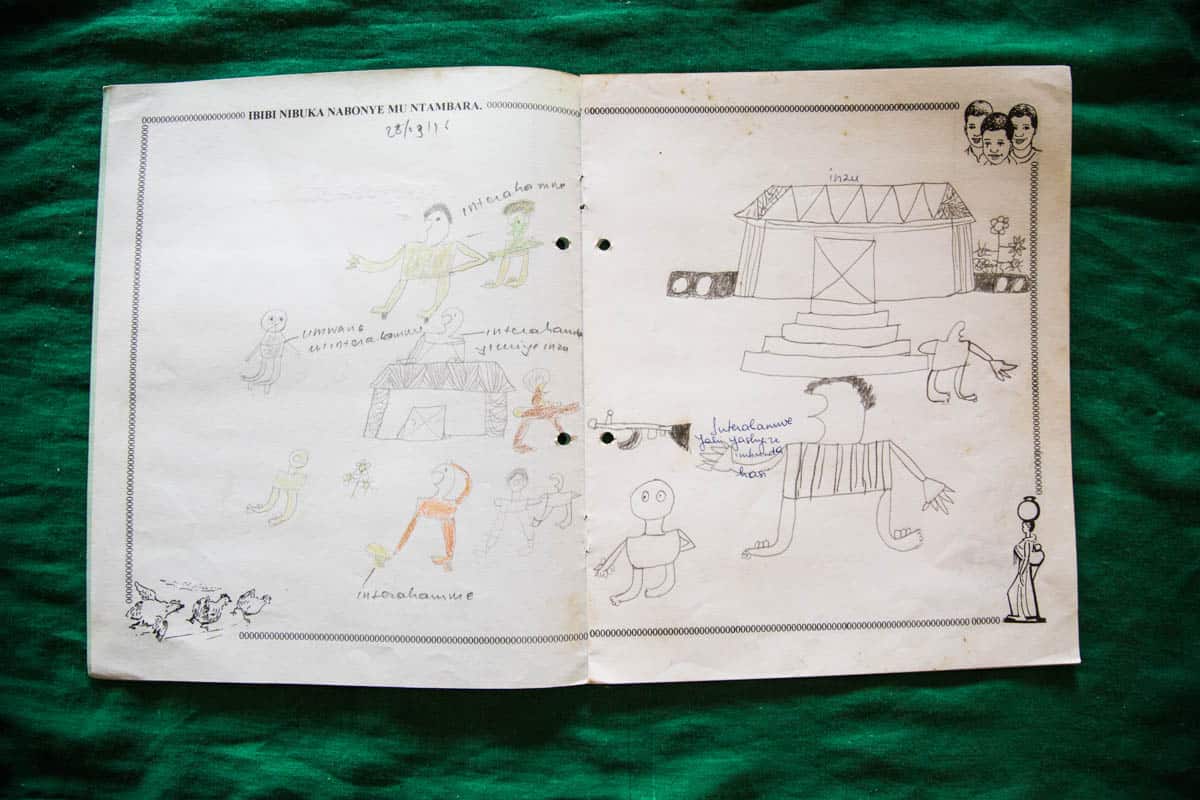 Counseling books given to children after the genocide in Rwanda to support with therapy and processing conflict and trauma.

We began working in Sri Lanka in 2010, one year after the war ended. In North and East Sri Lanka, evidence of the 26-year-long civil war is clear. Unmarked graves dot the countryside. Families in the northern regions of Kenya are affected by ethnic and tribal clashes and incidences of cattle rustling. Children in urban areas of Guatemala are affected by gang violence, extortion and criminal activity.

Our local church partners are the ones who best understand local needs. They are the people who are perfectly placed to exert influence and bring about long-term, transformative change in the lives of children around the world.

Where it is still possible for local churches to be the anchor for their communities, Compassion is working.

This article first appeared on the Compassion UK Blog.

Ella is the Media Content Manager for the Compassion Asia Region.

Prev Post:This Is What Happens When You Give Livestock to Families in PovertyNext Post:My Favorite Thing the Child I Sponsor Wrote Me Was…