At all hours of the day or night, young boys will exchange their lunch money for time in front of a computer. Captivated by the online games, they are not unlike addicts — unable and unwilling to cut the ties to the only escape they have from their challenging lives in the slums. But the game parlors hide a sinister and dangerous secret. These always-open, unsupervised establishments full of impoverished children make prime target areas for recruiters looking to pull boys and young men into the sex trade.

What Nightmares are Made Of 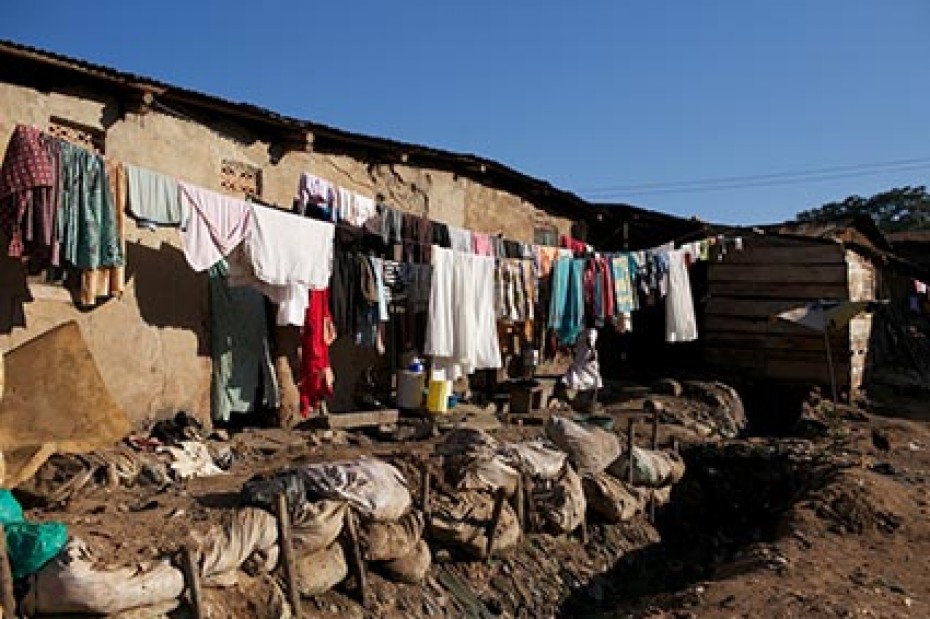 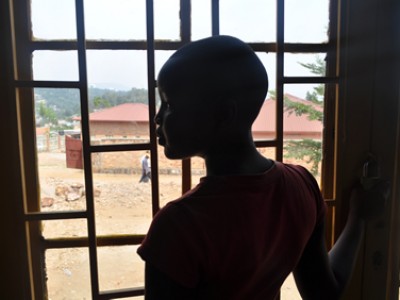 The Power of Prayer and a Loving Family

Gisele’s mother was a housemaid and prostitute when she conceived her. Gisele got very little care from her mother when growing up and on many nights would be locked up in the house alone. 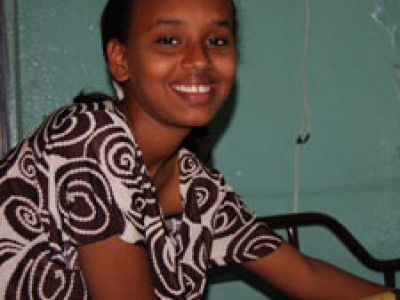 Who Are the Highly Vulnerable Children We Serve?

Destu and her brother lost their parents and were left under the care of their aunt, who was also a prostitute. Destu assumed the responsibility of raising her brother and managing the house since their aunt was never at home to care for them. 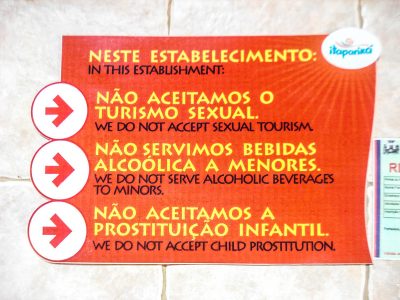 The Reality of Child Prostitution in Brazil

Young people fill the sidewalks, and are found in front of the dirty hotels, waiting for their next clients. Illiterate or of low education, these young people are unprepared for the labor market. In prostitution, they have found a mode of survival.

They live in abandoned buildings, cardboard boxes, parks or on the street. They frequent street corners, markets, gas stations, traffic lights and fast-food chains, meddle with the garbage, or sniff glue. Without a doubt, one of the biggest concerns for the Honduran government has been the rising number of children living in the streets — a tough environment without the care and protection of a family.

Children may end up on the streets for several reasons. They may have no choice — they are abandoned, orphaned or disowned by their parents. Or they may choose to live in the streets because of mistreatment or negligence or because their homes cannot provide them with their basic needs.

The majority of street kids live in the capital city of Tegucigalpa or in the second-largest city of the country, San Pedro Sula. Most fled from homes where abject poverty, violence, alcoholism and familial disintegration are the norm. In order to survive, they steal, dig through trash, shine shoes, or do other odd jobs.

Sadly, an estimated 90 percent of them become addicted to toxic “yellow” glue and paint thinner, which is highly addictive and extremely damaging to the human body, causing kidney failure, irreversible brain damage and, in some cases, death.

The reality is that many Honduran street kids do not make it to their 18th birthday because of the dangerous living conditions that prevail in the country. END_OF_DOCUMENT_TOKEN_TO_BE_REPLACED

A Typical School Day for Brenda

In Uganda, the name “Makerere” is synonymous with Uganda’s oldest and most prestigious institute of higher learning: Makerere University. The university sits on Makerere Hill and is not only revered for its students’ academic proficiency and health education, but also for the spacious, manicured lawns and modern buildings that constitute this seat of learning.

In the slum community of Makerere Kivulu that lies in the shadow of this prominent institute, the storm drains overflow with filth and stinking water between rows of shacks made of planks and rusty iron sheets. The dilapidation of these structures is set off by the stable buildings surrounded by high stone walls that dot the area.

Many of the people in the community are unemployed, and even those who are employed are underemployed, dealing in small businesses like hawking goods, frying and roasting food like cassava, and selling vegetables like tomatoes and eggplants.

Most of them earn a maximum of about a dollar a day. In despair, many of the women look to prostitution to earn a living, and the men resort to alcohol and spend their days drunk. The youth form gangs and go about stealing and indulging in drugs.

It is this community that 13-year-old Brenda wakes up to every morning at 6 a.m. END_OF_DOCUMENT_TOKEN_TO_BE_REPLACED

A middle-aged woman was riding her motorbike roaming the streets of Nongki village. Everything about her appearance looked ordinary and did not illicit any suspicions. She looked around. Suddenly, her eyes fixed on one small house near a barren farmland.

The young girl was surprised by the lady’s questions and remained silent.

“If you are interested in these things, I can give them all to you. All you have to do is come work with me. You will earn a lot of money so that you can have pretty clothes to wear and you will have a nice car to drive. It is a very easy job. C’mon. Trust me and come with me.”

“No, thank you,” replied the young girl, Supattra, a 14-year-old Compassion-assisted child. This situation is repeated over and over. END_OF_DOCUMENT_TOKEN_TO_BE_REPLACED