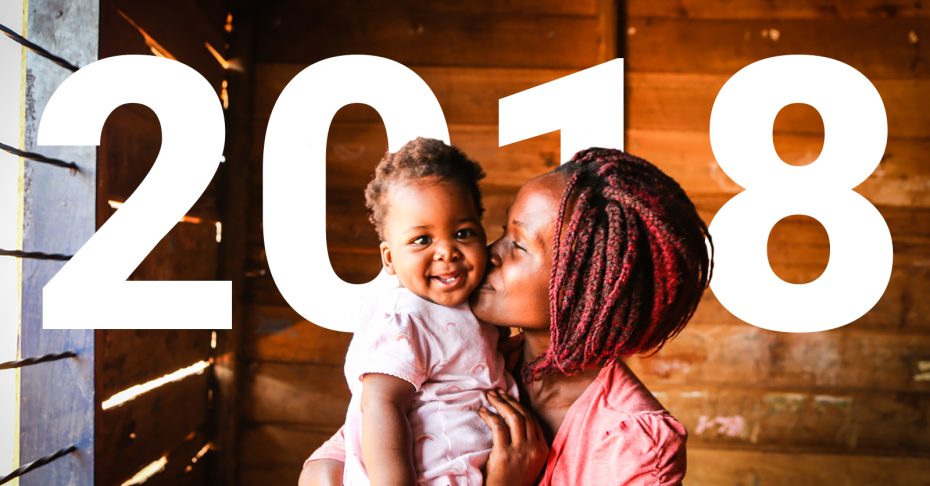 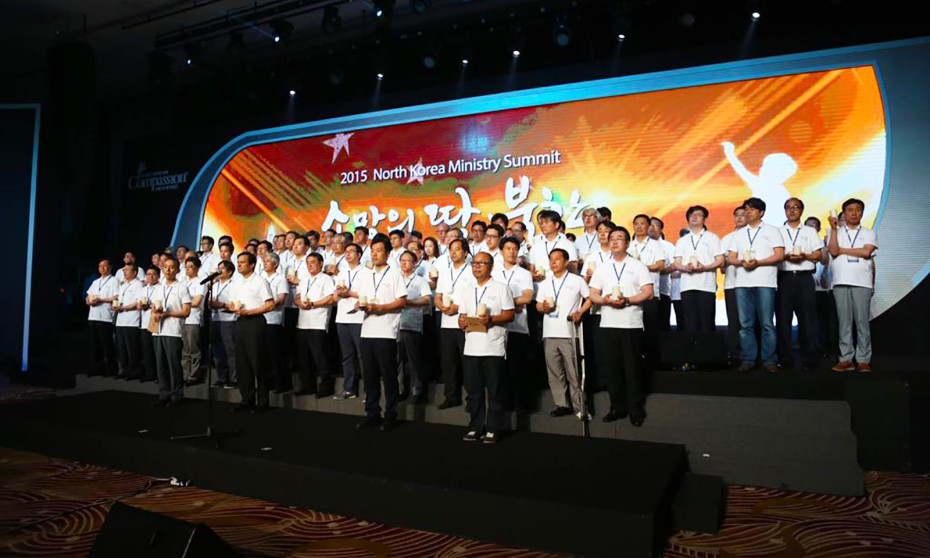 What would child development look like in North Korea? 1,100 church leaders from 163 churches met in South Korea at the recent Compassion North Korea Ministry Summit to begin to answer this question.

By: Russ Debenport Categories: Advocacy, In the News, Poverty 101 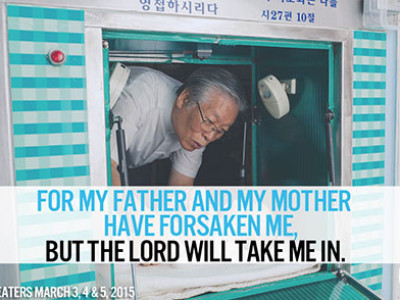 The Power of Pity

Pity is a feeling many of us have when we come face-to-face with the misfortunes of others — with those whom we perceive to have less than us. We feel pity when we see things we don’t understand. We feel pity when we feel helpless to act. Many people, myself included, feel pity but that’s as far as it goes. Pity can sometimes stop action from happening. 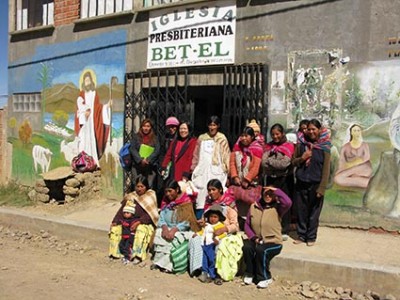 From Korea to Bolivia: Passing on the Love

What makes working with us even more special for Esther is that Compassion changed her life when she was a child in Korea. 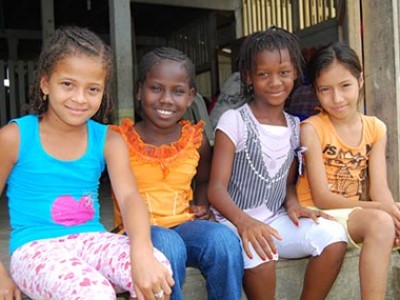 Blessings From Korea to Ecuador

Around 40 children were sponsored from the El Sembrador Student Center by Compassion Korea. Our entire staff in Ecuador was enormously thankful to the Lord for such unparalleled blessing. 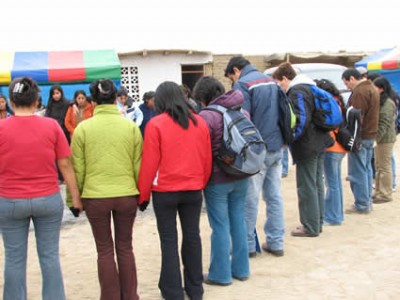 Prayer transformed a gray morning into a day of hope. Hope that God would bring new blessings to the home of one little girl. 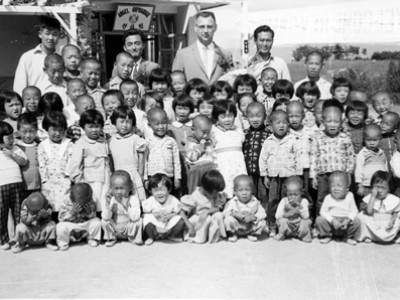 Korean Orphans Choir: Echoes of the Past

The voices of the Korean Orphans Choir are an echo of the past — an echo that, today, resounds hope for millions of children around the world. 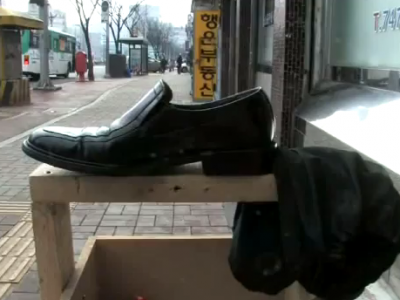 Who is The Shoeshine Pastor, and what does shining shoes have to do with Compassion? 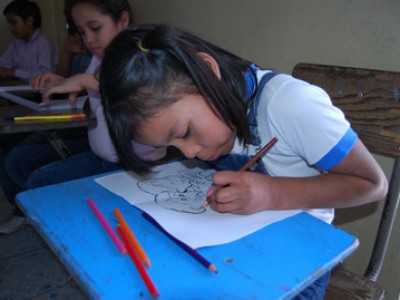 God Is Faithful (Milagro, the Miracle)

Just like her name, it was a miracle that she survived at such a young age. Milagro lost her right arm, and part of her face and body had deep burns. It was a traumatic event for the baby and the mother. I am overwhelmed with gratitude as I write this. Today, as we do every day, we have the privilege of acting as a bridge between caring sponsors and children in need.

However, this particular day we have a sponsorship that is very special in that it represents a milestone for our ministry. Compassion is currently serving 1 million sponsored children! One million!!

I wish we could all be together today to celebrate this joyous moment. What a day it is!

I love you, and I love serving the Lord with you through this amazing ministry!

“Look at the nations and watch – and be utterly amazed. For I am going to do something in your days that you would not believe, even if you were told.” – Habakkuk 1:5 (NIV)

The newly sponsored child lives with his father outside Togo’s capital city of Lomé. Togo, a country whose population is seriously affected by the devastation of AIDS, is the most recent country to join the growing list of nations where Compassion works.

The child’s sponsor is from South Korea, the country in which Compassion began its mission 57 years earlier. The sponsor is most recently noted for a gold medal she won at last year’s Beijing Olympics.