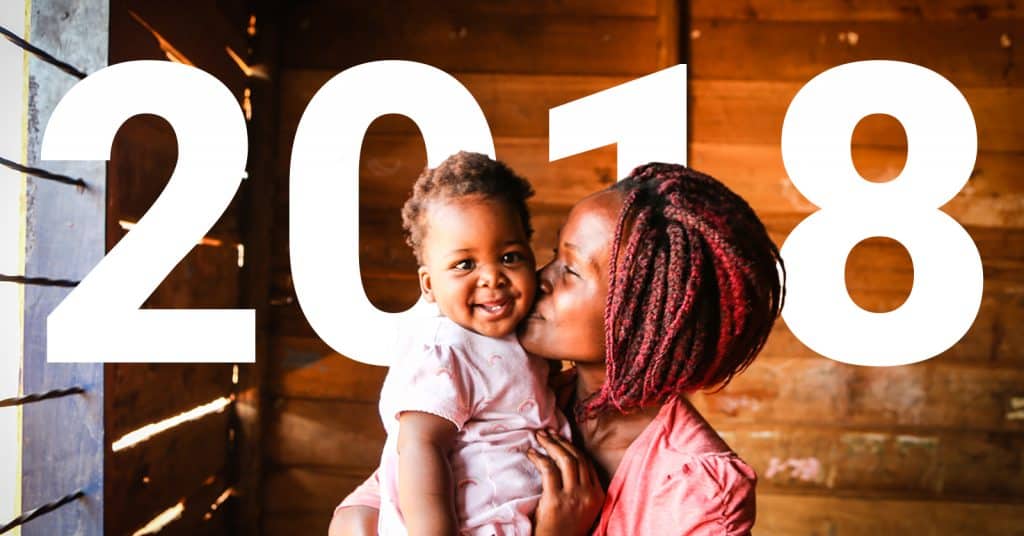 Last year, I met a faithful young mother outside Santa Cruz, Bolivia, who is a volunteer at a Compassion center. She served young and pregnant mothers suffering through harrowing circumstances.

This volunteer’s selflessness deeply moved me. Because even as she was giving of her time, energy and talents to make an impact in these mothers’ lives, she herself had recently been thrown out of her own home. Living out of a rented room, she was struggling to find a way to care for her own three little ones.

Yet, in spite of her circumstances, she was reaching out her hand to others. What a beautiful example of the faithful serving the weak.

What inside this mother compels her to help others? How does God catalyze us into action?

God works through willing people whom He moves with compassion.

It’s a spiritual move that God brings about deep inside us – a move so strong and convicting that we can’t help but take action.

Compassion is a verb. God’s love in action. 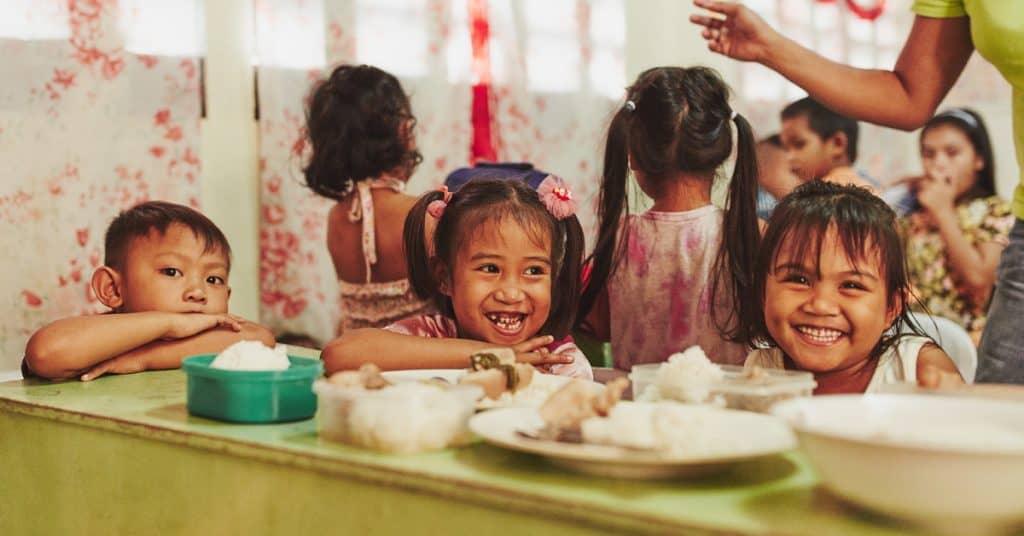 Meeting people who God has moved with compassion touches me every time for four reasons:

Jesus was moved in this way when he saw specific needs around Him.

In the same way, we are to be moved. 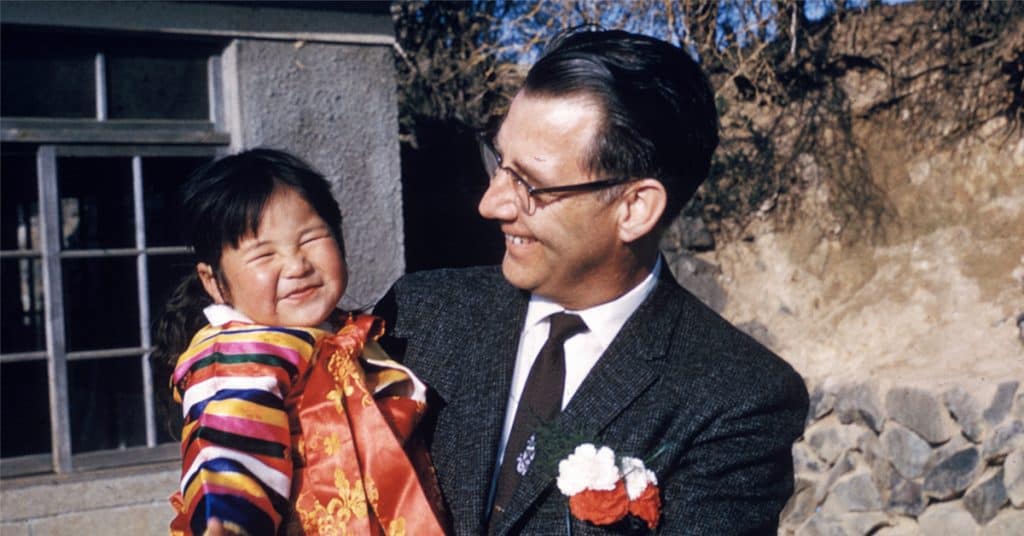 I think of a preacher from Chicago in the 1950s who saw the ravages of the Korean war. In the war-torn alleys of Seoul, he saw orphans huddled in rags trying to keep warm in the bitter cold through the night. In the morning, soldiers would come, shaking the piles of rags looking to see who did or did not make it through the night. Those who didn’t survive were thrown into the back of their truck and whisked away.

As this man sat on the plane home to Chicago reflecting on the tragedies he’d witnessed, God moved his broken heart with compassion. He knew he had to do something. This man was Everett Swanson, founder of Compassion International.

Because Everett Swanson experienced compassion as an action, not just a feeling, our organization has been able to work in more than 40 countries to release millions of children from poverty in Jesus’ name.

Are your eyes open to see the need around you? In your family, your neighborhood, your church, your city, your country, your world?

Is your heart open to be moved with compassion?

This is the 10th anniversary of celebrating the discipline of choosing one word to inspire our year here on the Compassion Blog. So it’s fitting that in 2018, we focus on the word “compassion,” with a small c. The verb of compassion. 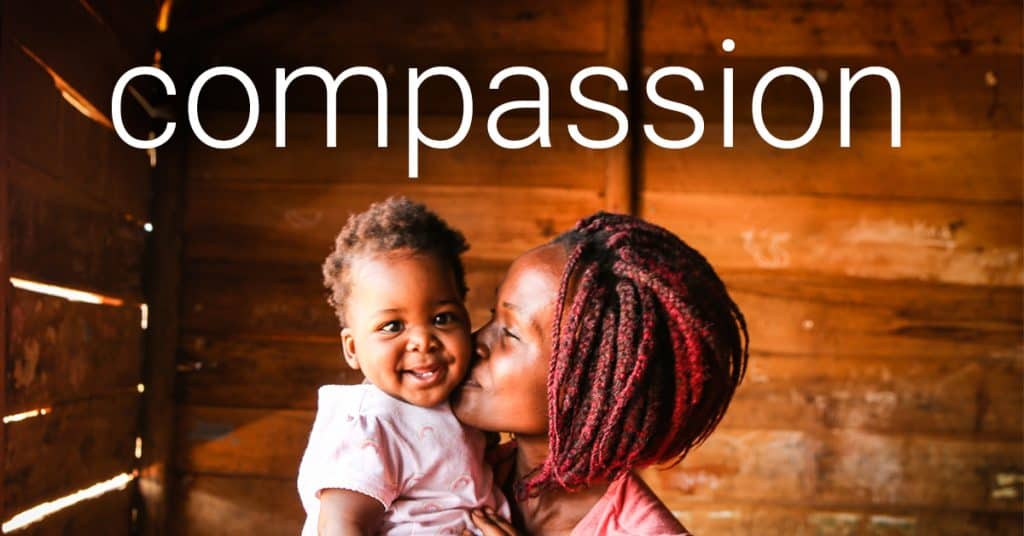 Will you pray for this move of compassion? (Matthew 9:38)

Need more inspiration, check out the last 10 years of ONE WORDS! 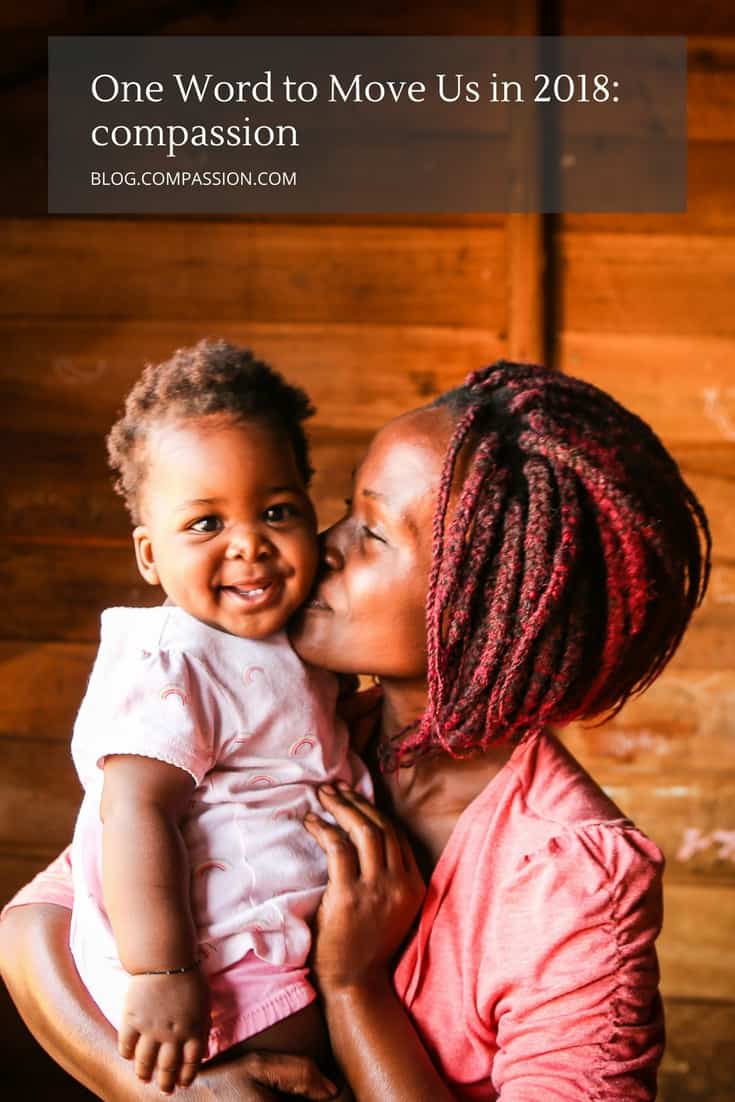 Alberto is the Senior Director of Product, Brand and Content for Compassion.

Prev Post:Your Selfies Inspired Hope Around the World in 2017Next Post:Your Important Letter Questions Answered by Those in the Know!