He Shall Direct Your Paths 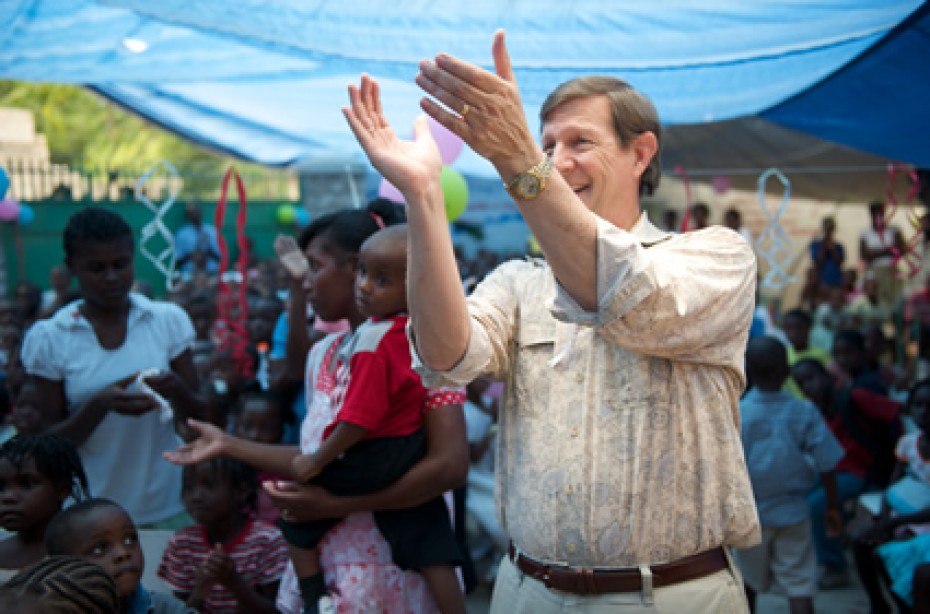 If you will love God with your whole heart and trust fully in Him, He will direct you. He wants to use your gifts and experiences to accomplish His perfect plan for your life. Where will loving God lead you?

By: Wess Stafford Categories: About Compassion, Employees and Culture 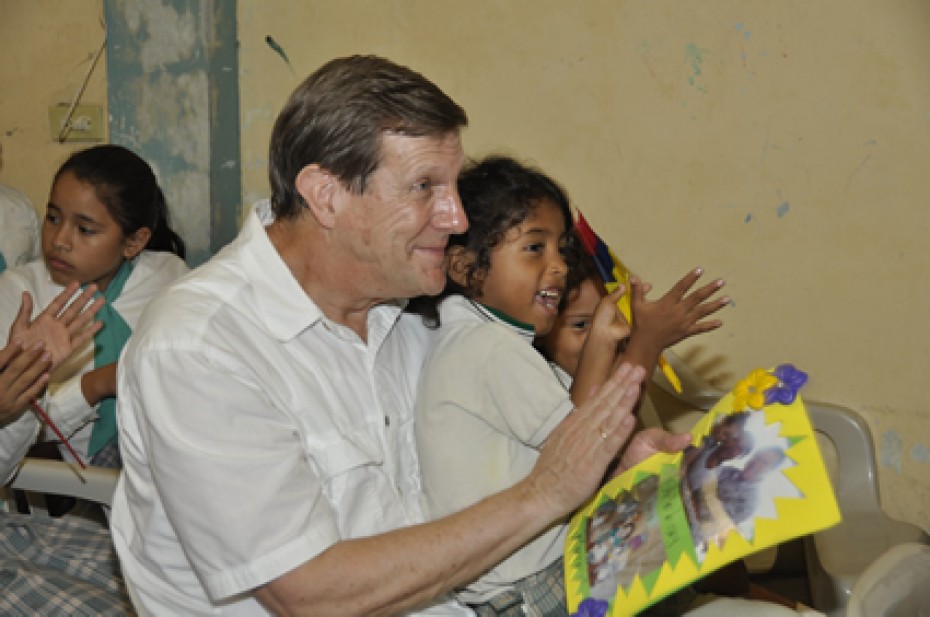 By: Wess Stafford Categories: About Compassion, Employees and Culture

Compassion Sunday 2011 took place this Sunday, April 10. Because of your participation in this annual event many children around the world have the chance to overcome poverty. 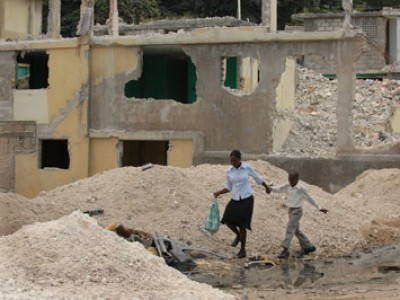 Hope for Haiti: The One-Year Anniversary

This has been a tragic year for Haiti on many fronts. In a matter of months after January’s earthquake, Haiti endured a hurricane which threatened those already homeless and displaced, a cholera outbreak has taken the lives of thousands more, and recent elections were so filled with corruption that rioting and violence followed them. 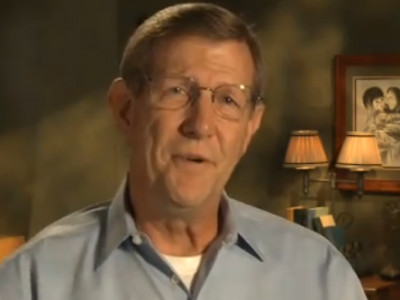 Tell Us Your Story!

Get the latest updates on the Haiti earthquake and it’s affect on Compassion and the children we serve.

Only One Season for Giving?

Is there ever a wrong time to be generous?

The last two months of the year have traditionally been known as “the season of giving.” Whether it is the good cheer of the holidays or the appeal of potential tax deductions, the year’s end seems to prompt charitable giving . . . This year, I expect that end-of-year appeals will feature a double plea for generosity. Not only will they rely on the tried and true annual “season of giving” sentiment, but they will also likely include some version of the nearly ubiquitous theme:

In these tough economic times…

Now more than ever…

. . . But what are we really saying? If we are saying that this is the season for giving or that current economic conditions merit increased generosity, aren’t we implying that giving is unnecessary at other times of the year or when the American economy is strong?

Comfort the Afflicted and Afflict the Comfortable

We must ignite passion for children in poverty, to the glory of God. Nobody is garbage.

Watch Comfort the Afflicted and Afflict the Comfortable and subscribe to Compassion YouTube for more stories.
Continue Reading › 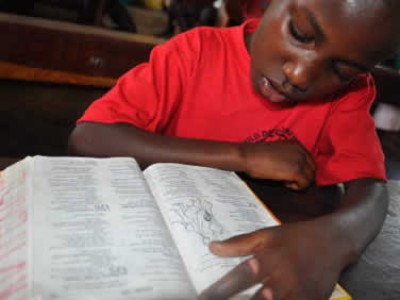 Compassion International CEO Wess Stafford talks about the history of Compassion’s marketing message and why it will always be about Jesus.

Finding Excellence in the Little Things

You can also view Strive for Excellence, along with all of our other videos, on YouTube.

What is poverty? Our President, Wess Stafford, defines poverty and describes our solution for releasing children from poverty in Jesus’ name.

UPDATED: Nov. 18, 2011 – We also have a photo essay from the Compassion Bloggers trip to Ecuador which asks the same question; What is poverty?