How Does the Bible Define Poverty? 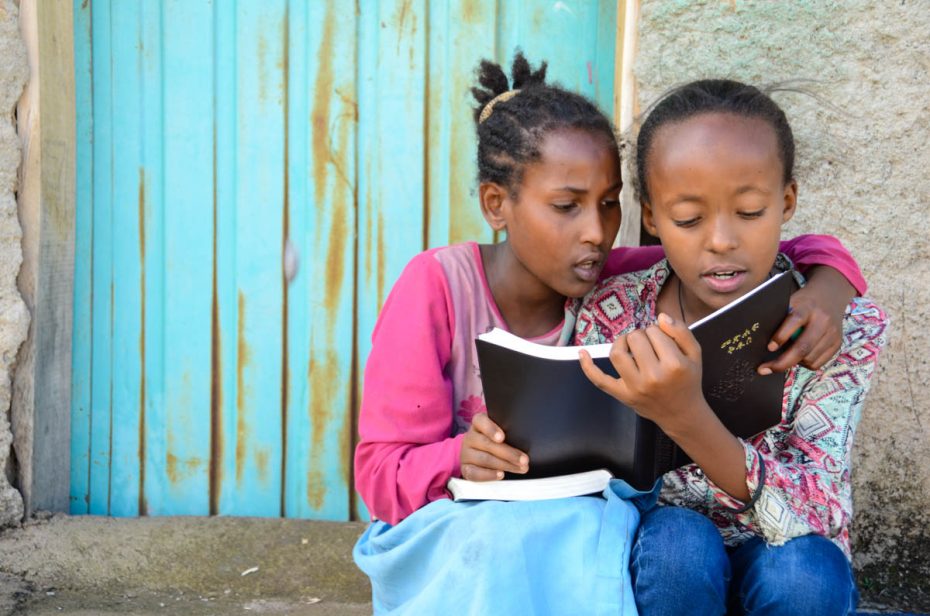 Many people and organizations view poverty in economic terms. But does this definition align with how Scripture describes the poor? How does the Bible define poverty?

The Not-So-Hidden Truth About Compassionate People 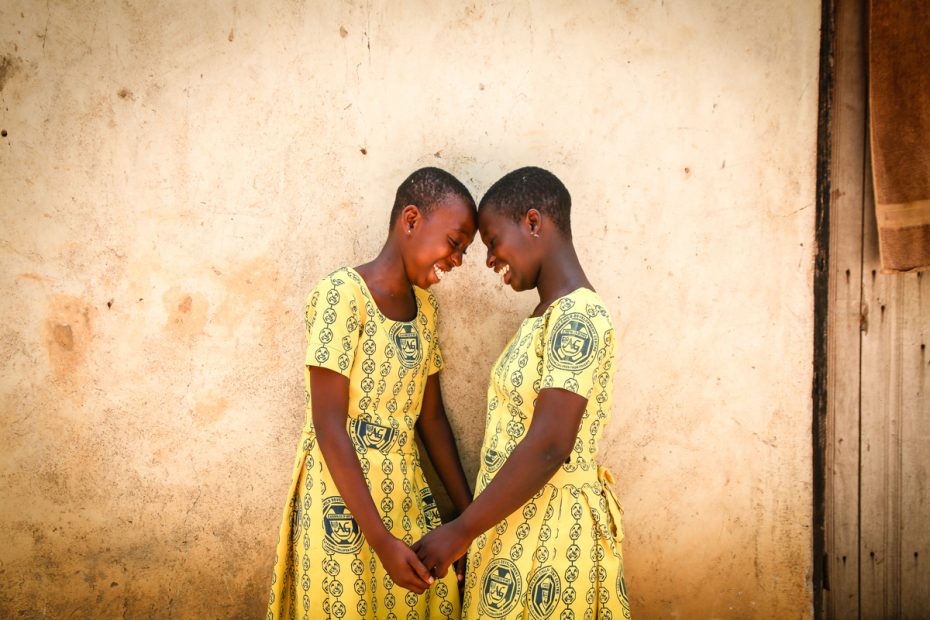 We know that the compassionate people who partner with us to release children from poverty are pretty special. That’s why it came as no surprise when our friends at Barna discovered this not-so-hidden truth about people who care for children in extreme poverty. 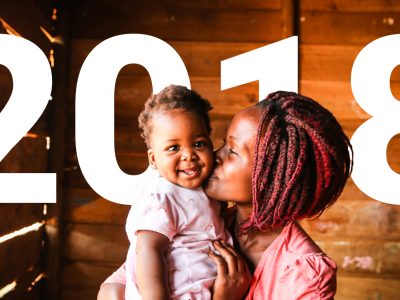 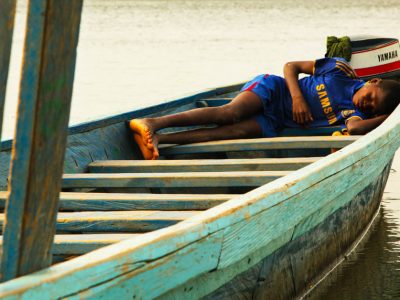 Picture centuries past. There was plenty of hardship to go around. But without modern communication the breadth of our knowledge of the ills in the world might have only spread as far as the horizon. Now, we can know everything – at least it feels like that. Every bad deed done in every corner of the world is lifted before our eyes. 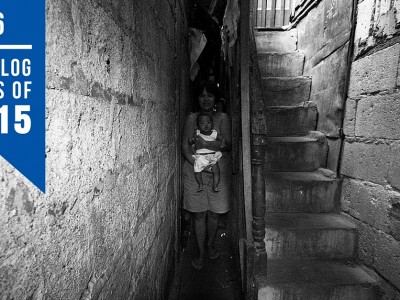 The Invisibility of Poverty

We’ve all been stuck at that red light, and despite our best efforts to avoid it, there we are: eye-to-eye with a person with a sign. Poverty is uncomfortable. And sometimes, it’s just easier to look away and pretend we can’t see. 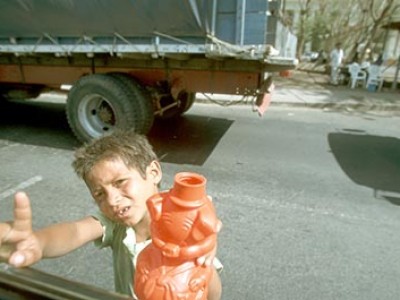 What Reduces a Child to “Professional Beggar”?

The monster of poverty will not consume all. God’s mercies shield; His compassion protects. And it is compassion that drives us to act. 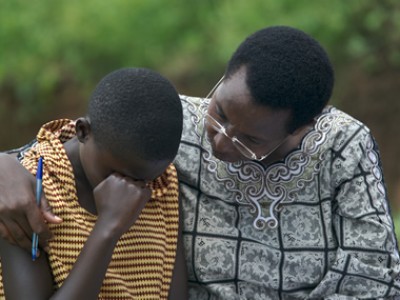 Death. It’s such a difficult thing to try to talk about. 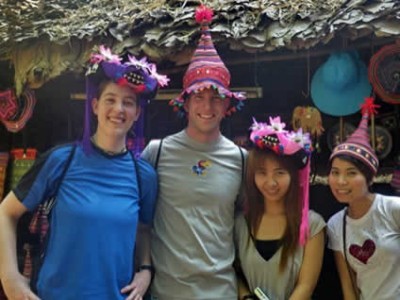 How Deep Does Compassion Run in Your Family?

This past Mother’s Day I got an interesting gift from my daughter, Sarah, and I called to ask what it meant. The number 38 rang a bell for me, but I wasn’t sure what she meant by her note.

Our ability to take ownership of our actions is a necessary skill in escaping any strain of poverty – physical, emotional or spiritual. Actions have consequences. It’s something God tried to show us through Adam and Eve.

Just crossing the finish line of Colorado’s U.S. Trail National Championship June 29 in Steamboat Springs was quite a feat on its own. Winning an age-group division in this 12-kilometer race was even more of an accomplishment. But what really qualifies Tim Smith as a champion is succeeding in all this with a symbol plastered across his chest to represent the millions of impoverished children around the world.

Tim is a Mail Services Specialist at the Global Ministry Center (GMC) in Colorado. As he says, he is “deeply passionate about and committed to our work … to release children from poverty in Jesus’ name.” Tim is a prolific runner and runs as passionately as he works. He approaches both his job and his races with fervor because in his mind these two worlds are not isolated.

The U.S. Trail National Championship was the 10th race he competed in since March 2007 while wearing his jersey and representing Compassion — clearly Tim utilizes running as an opportunity to speak up for children living in the bondage of poverty.

How many eyes saw his Compassion jersey as he warmed up, raced and recovered?

How many individuals wondered about Compassion or for the first time considered the harsh reality of poverty that affects so many today?

Neither Tim nor anyone else may ever know the results of his choice to race in that jersey. All Tim can stand on is that we are all called to “seek justice,” “encourage the oppressed,” and “defend the cause of the fatherless” (Isaiah 1:17) in every area of life. The results are not our responsibility.

Tim’s grass-roots advocacy captures the core of Compassion’s desire: to break hearts for the poor in a way that permeates who we are and causes us constantly to remember the voiceless.

Not only that, but as Tim explains, “I wear the Compassion shirt because my desire is to honor Compassion and the ministry. … I use the shirt as a platform upon which I can witness to other athletes that I come in contact with.”

Not only could his jersey cause people to consider the poor, but it presents an opportunity for Tim to share with other runners the purpose Christ has given his life. Wearing a Compassion shirt is a simple act, but God uses nonglamorous obedience to further His kingdom. 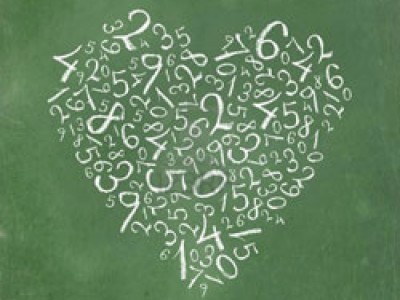 “Given the extensive comments in the Bible regarding the importance of taking care of the poor, we expected to see a larger distinction between the responses of born-again Christians and non-Christians.” – David Kinnaman, president of the Barna Group

A Radical Form of Criticism

I ran across this quote on another blog. It’s definitely deeper than your average beach reading, but it’s worth your time. What do you think?

… Jesus in his solidarity with the marginal ones is moved to compassion. Compassion constitutes a radical form of criticism, for it announces that the hurt is to be taken seriously, that the hurt is not to be accepted as normal and natural but is an abnormal and unacceptable condition for humaness. In the arrangement of “lawfulness” in Jesus’ time, as in the ancient empire of Pharaoh, the one unpermitted quality of relation was compassion. Empires are never built or maintained on the basis of compassion. The norms of law (social control) are never accommodated to persons, but persons are accommodated to the norms. Otherwise the norms will collapse and with them the whole power arrangement. Thus the compassion of Jesus is to be understood not simply as a personal emotional reaction but as a public criticism in which he dares to act upon the concern against the entire numbness of his social context.

(From The Prophetic Imagination by Walter Brueggemann)