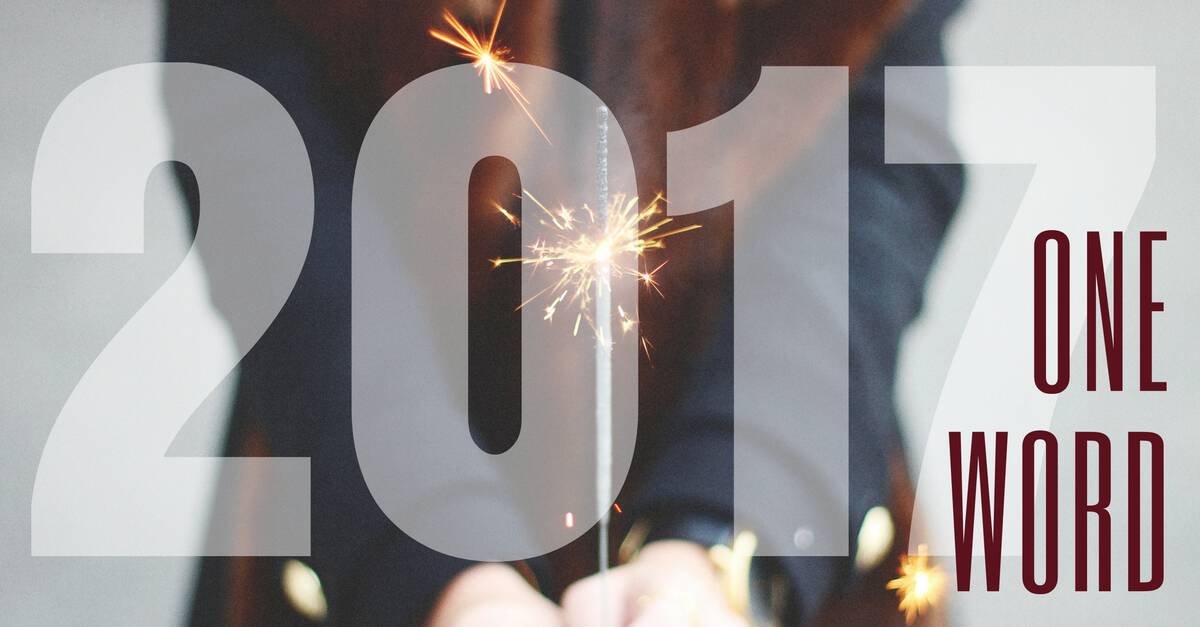 I’ve got fire issues. What I mean is that I’m so urbanized and far removed from Boy Scouts or Girl Scouts training that I can’t effectively light a fire. I compensate by using helpful agents to assist. Like the day we moved into a new house in northern Canada with a backyard and a fire pit.

My son and his friend couldn’t wait to light a fire in the new fire pit, so I obliged and we began. After several attempts to ignite a flame nothing was happening. No fire. Not even smoke. So, I did what needed to be done. I went to the garage and found a gasoline can and doused the wood with gas. I can still see the hopeful faces of my son and his friend as they lit the fire.

That’s the best way to describe what happened next. A massive blast of a flame ignited the entire fire pit at the same time. My son slowly turned to me with a blackened face and wide eyes and uttered, “That was awesome,” in a very shaky voice.

Thankfully the only casualties were the eyebrows of both kids! Once the instant flame had consumed the eyebrows it quickly went out. A big flash with little sustaining effect.

THE PATIENCE OF A MASTER IGNITER

A few months later in the thick of winter our friend, Morten, from Denmark, was living with us, and he happened to be a Scout master. Not just a Scout – a master.

My son expressed a desire to light a fire and Morton’s eyes light up. He let out a “Yes!” and went downstairs to get his winter clothes on and headed out to the backyard. I tried to warn him that the only wood we had was wet, but he would not be stopped. He was a master Scout after all.

He took his time creating the teepee shape with the kindling and bark around the base. He even used some wood between his hands, rolling it slowly back and forth at first and then getting faster. He was using the heat of friction as a potential lighting agent. I watched from the kitchen window. Amazed. And then bored.

See, this went on for some time and there was no sign of a flame. I opened the window and shouted out my secret ingredient to a good fire and Morten scowled in my direction and continued his slow, deliberate work.

I couldn’t stand it. It was taking forever. Bored of the pace I went about some other business while Morten, undaunted, continued his work. Then I smelled it. The smoke. It led me to the kitchen window where I was amazed to see flames.

Like a sign and wonder from the heavens, flames of fire were licking the cold and warming Morten, who sat by his work with a massive wide grin. He had persevered. He had overcome. He had pushed back the winter and the wet with his purposeful consistency. Master Scout indeed.

Those of us from an instantly gratified and constantly moving culture do not always understand the fire started by masters. This is extremely evident in fighting back the cold reality of extreme poverty around the world. We often prefer a quick relief style of change. A magic bullet.

But those fires go out as fast as they start, and can even injure folks in the process.

The real fires of change are lit by master workers who expertly, slowly and painstakingly cultivate. They perseveringly keep at it with skill, competence and commitment to the process and the result. People who refuse to quit. Those who stay at it, the long consistent master scouts of empowerment.

This is how I see the work of Compassion’s local church partners. The work they do is steady, constant and persevering. They tend to the details of presence and purpose, knowing their very lives are witness to the flame of God’s power in the world. They stack the kindling of children who often start off cold and wet from the realities of economic winter. But once lit, they themselves light up the darkness and push the chill of poverty back.

Many of us watch through a kitchen window of sorts – trying our best to keep our attention while the often monotonous task of tending the fires of change goes on. And this is the most amazing part. The sign and wonder of the long-term approach to releasing children from poverty through holistic child development is not in its flashy moments. It does not offer a false agent of quick change that brings a bang and is snuffed out moments later.

It offers instead, an invitation to watch and learn from master scouts who tend the fire and light a flame that warms the hearts and lives of children who then become a blaze that will never go out. It offers us a chance to watch and learn and then partner with and become part of igniting a flame not only in children but in us as well. A slow and steady burn of hope that spreads because it lasts.

John’s gospel calls Jesus the light of the world, and suggests that even the darkness can never extinguish that light. This year, as I focus on the word IGNITE and the Light that overcomes darkness, these are my prayers:

Has your passion waned? Your hope snuffed out by a dark culture? Have you lost interest in the long burn to a warm future?

IGNITE your own flame by investing in a fire that will not go out no matter how dark things get. Whether you do it through your sponsorship with Compassion or in your own local community, take those first steps to light the kindling of compassion in someone.

I’ve traded in my quick fire-starting ways for the long, slow glow of love in action. I’m committed to tending the fires. It also helps to hear children respond to the igniting of their flame say, “That was awesome” – with their eyebrows still intact!

We’ve celebrated the discipline of choosing one word to define the new year for the past nine years. Be inspired by the “one words” from the past years and join us for 2017!

What word have you chosen to lead your 2017? 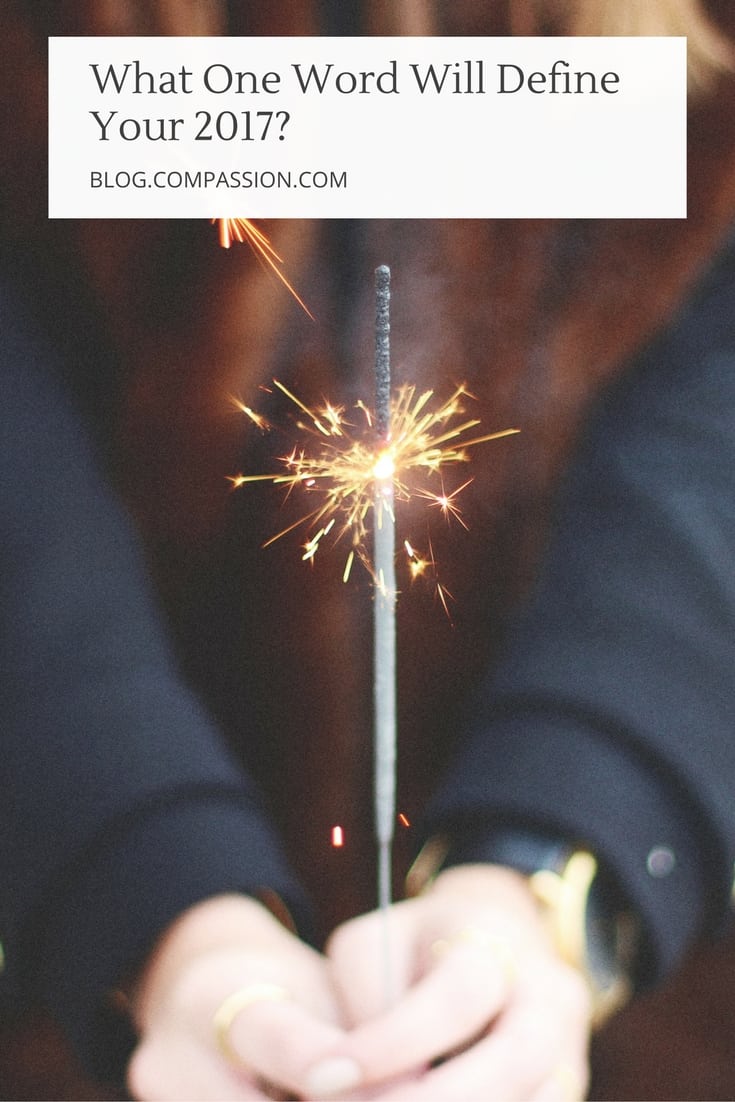 Danielle is a speaker, advocate and author who serves in The Salvation Army as an officer in Los Angeles. Her latest book, The Ultimate Exodus: Finding Freedom From What Enslaves You, opens your eyes to the things that enslave you, and it sets you on the path of your own exodus.

Prev Post:Top 10 Blog Posts of 2016Next Post:What Do Chocolate, Clubs and Hope Have in Common?