This guest post is by Suellen Wenz, a former editor at Compassion International. She wrote a graduate research paper about a cognitive dissonance theory example that is near to our hearts: wealth and poverty. We asked if we could turn her paper into a blog article.

We’ve “de-academicized” it a bit so that you can better understand cognitive dissonance theory … and what it has to do with wealth and poverty. 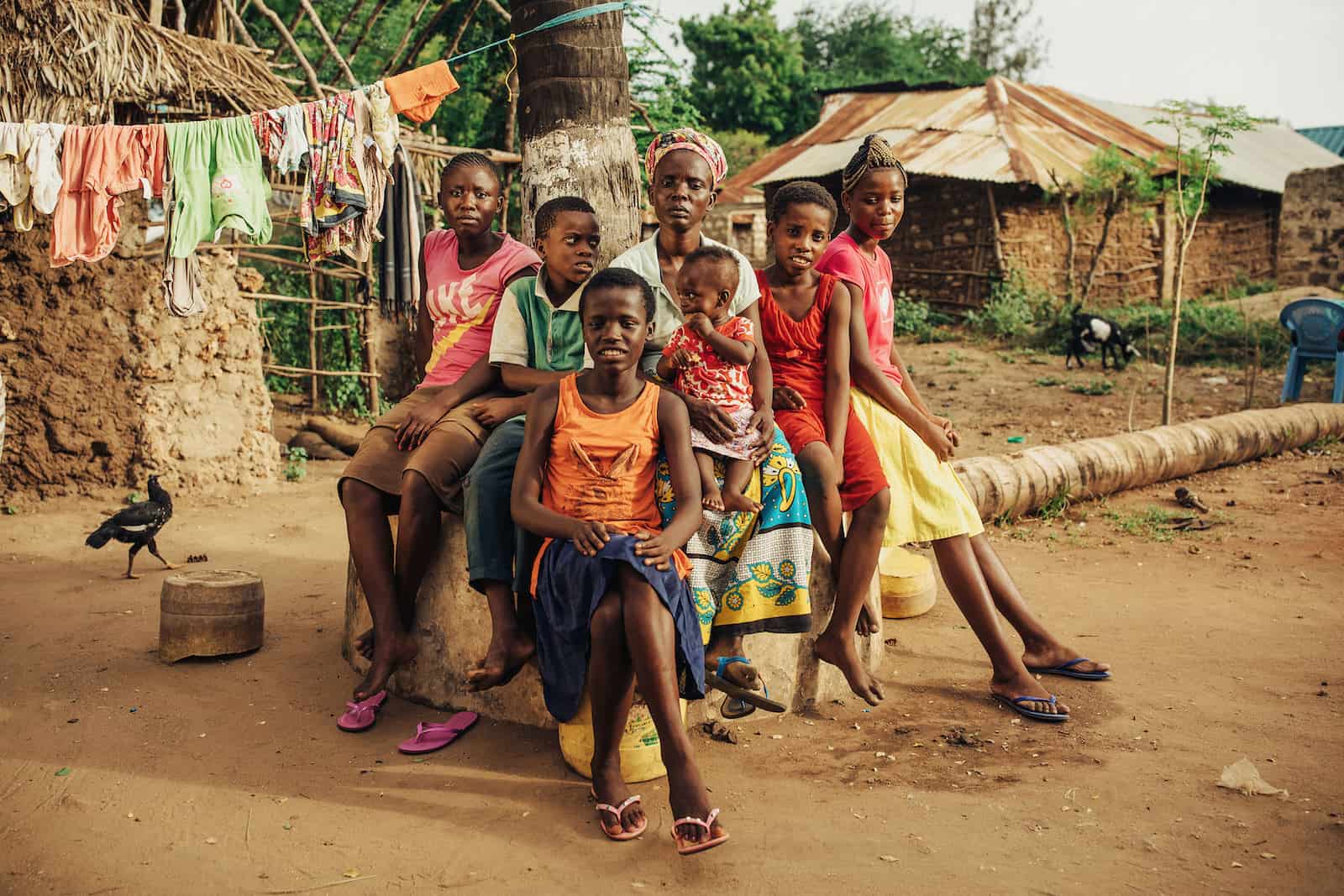 The issue of the relative wealth of Western Christians contrasted with the desperate poverty among citizens of developing countries is compelling. As an editor at Compassion, I regularly see individual stories of extreme poverty and its effects — stories repeated in the lives of millions of children around the world.

More than 15,000 children under age of 5 die every day, mostly from preventable causes; nearly a billion people live in extreme poverty, on $1.90 a day. These statistics are almost too vast to comprehend. So how do we, who live comfortably in wealthy America and other Western nations, confront the extreme poverty of our brothers and sisters in poor countries around the world?

What do we do when faced with this reality, especially as Christians who hold to Christ’s teaching about caring for the poor?

Should it and does it bother us at all?

Why do we have all that we have, and why don’t they have anything? Are we conflicted over this?

As humans we like consistency. We are uncomfortable holding to contradictory beliefs and actions, and will try to minimize our discomfort, creating a balance between our thoughts and our actions. This is cognitive dissonance theory, an intrapersonal communication theory developed years ago by Leon Festinger, a psychologist from the United States.

Dissonance is nearly unavoidable; we deal with it constantly to some degree or in some form. The more important a belief and/or action is relative to new, conflicting information, the greater the possible dissonance and the greater the need to resolve it.

The issue of magnitude is particularly important when it comes to wealth versus poverty.

Many Christians in America can be considered wealthy in global terms, and we often place high value on our lifestyles. We often feel our wealth is a God-given right or a gift from God, yet we simultaneously profess to hold to the biblical teaching about caring for the poor:

“Defend the cause of the weak and fatherless; maintain the rights of the poor and oppressed. Rescue the weak and needy.” – Psalm 82:3-4, NIV

The wealth and lifestyle issue is highly important to many, and causes dissonance among Christians who actually come face-to-face with the reality of world poverty. We must decide how we will respond to poverty in light of our own relative wealth and power. A higher level of attachment to wealth, plus a belief in biblical principles, plus personal exposure to world poverty, can force us into dissonance.

The existence of dissonance in everyday life and the need to create consistency once we experience cognitive dissonance, represent only half the picture, however.

An individual experiencing cognitive dissonance must determine to act before dissonance can be reduced. Recognizing and experiencing dissonance alone are not enough to reduce the feeling; we must make a decision and act upon it.

This need to act to reduce cognitive dissonance may be the sticking point when it comes to Western Christians encountering true poverty. The issue raises such questions as:

As Christians we may be frustrated about what we are called to do and experience guilt over our privileged status living in Western culture.

Festinger’s theory of cognitive dissonance seems to dovetail well with Christian principles. If Christians are people of conscience with tender hearts, then encountering a reality that opposes biblical principles should bring action.

Christians should not be happy living in wealth and doing nothing about those in poverty. Such knowledge should produce dissonance. The extent of the Christian response varies greatly, however. Some Christians do “sell all,” while others take a more moderate approach. Obviously there is no one right way — it’s an individual response to God’s leading.

I’m wondering, though, if postmodernism is the death knell for, or at least a blow to, cognitive dissonance theory. After all, if there is no absolute truth (the cornerstone of postmodernism), then should holding two beliefs that seem to be in conflict be a problem for the postmodernist?

If there is such a thing as a postmodern Christian, will he or she be bothered by the whole issue of wealth relative to extreme poverty?

Maybe those two realities can peacefully coexist in the Christian mind. I hope not.

Thank you, Suellen, for helping us define cognitive dissonance theory and understand how it should move us toward action and compassion. Independent, peer-reviewed research has shown that Compassion’s approach to releasing children from poverty works. Read the research, and then learn more about our programs that are changing lives around the world! 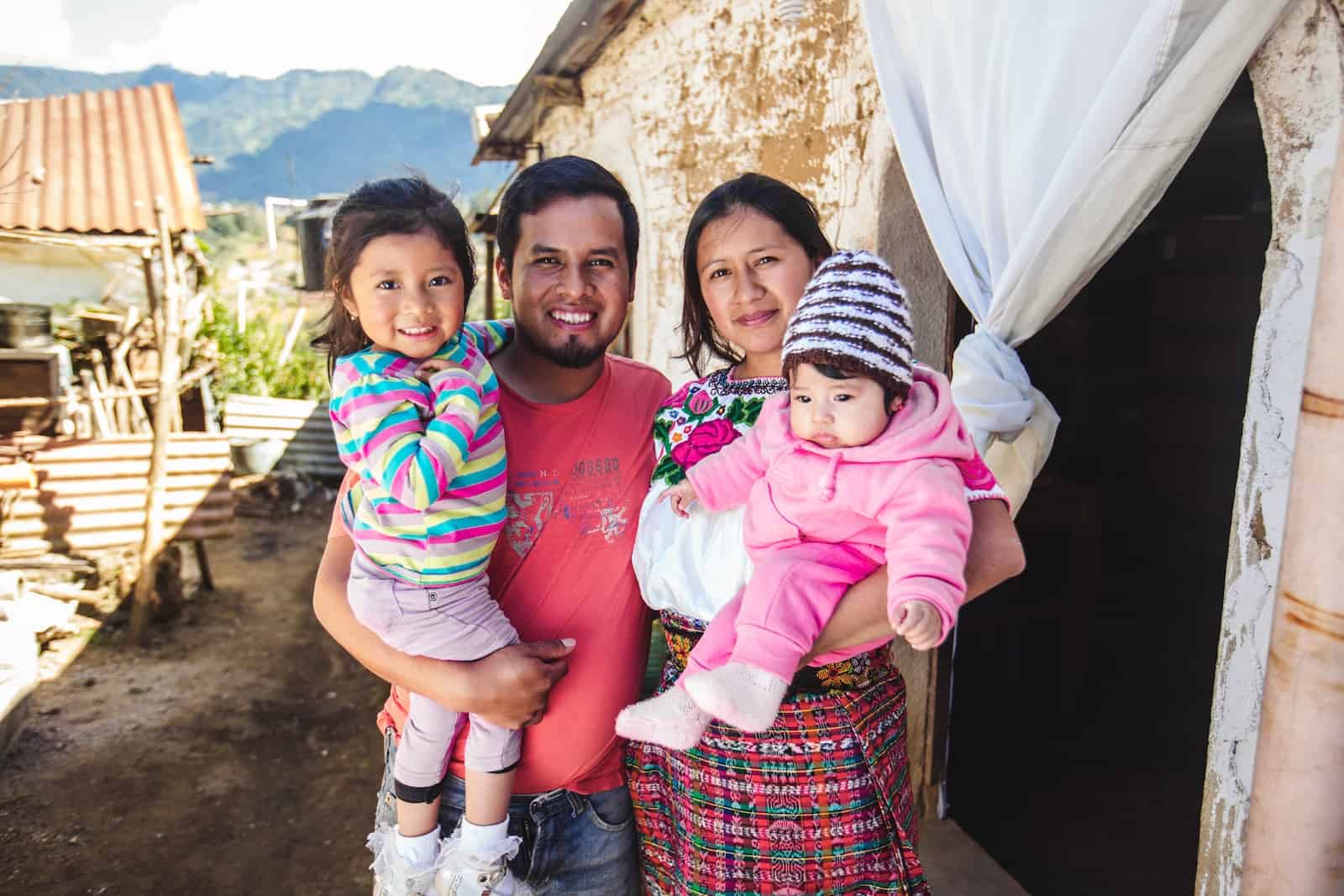 This article was originally published Jan 16, 2009. We have updated the global poverty statistics.

Prev Post:What Does a Compassion Center Director Do?Next Post:4 Reasons This Could Be the Best Christmas Ever