Photos That Humanize a Humanitarian Crisis

On June 26th 2019, a photo of the bodies of a 23-month-old girl and her father who washed ashore after trying to cross the U.S. border surfaced in international media. It grieved our hearts beyond words. At Compassion, we are committed to loving and serving children around the world. More than 300,000 of those we serve are children living in the grip of poverty in Central America and Mexico.

The photo reminded all of us of an important truth.

When reading the news — especially news about large, complex issues — it is easy to begin viewing them as abstract. The human element blurs. But at the core of complex social issues are people. Individuals who have stories. The father and daughter who perished had stories. And they are not alone. Increasingly, those trying to cross the U.S. border are families, including children, who are fleeing poverty, crime, extortion and gangs in Honduras, Guatemala and El Salvador.

The 1,125 churches Compassion partners with in Central America and Mexico are on the front lines of these stories. They witness the violence, the poverty and the hopelessness that is driving people on a quest for safety and enough. They have told us the stories of children threatened with death if they don’t move. The stories of family members shot by gang members. The stories of children lured into crime at a young age. It’s stories like these that deepen our conviction to serve these churches and their communities with all our might. These amazing partner churches are providing the kind of interventions that are pushing back against the forces of evil and helping their children and youth have hope for a better future.

These are just a few pictures of children, moms and dads, who live in some of the most dangerous places on earth. They are also places of great beauty and worth. We hope looking into the eyes of these people created in the image of God will help us see people the way God sees them. That it will awaken compassion in us. Compassion and a belief that with our individual and collective actions we can make a difference in the lives of our global brothers and sisters. 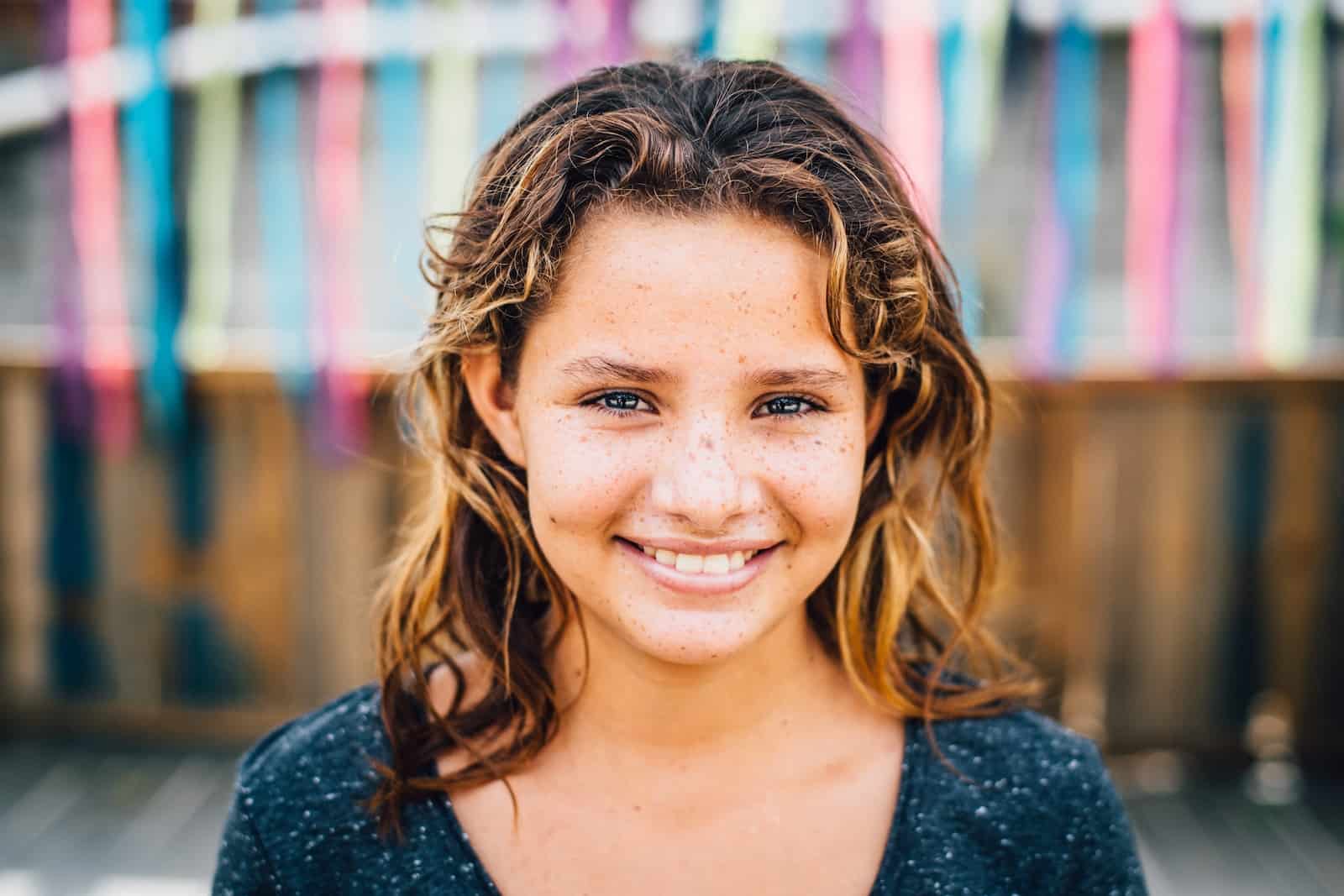 Jessica lives in Honduras, in one of the most violent cities in the world. 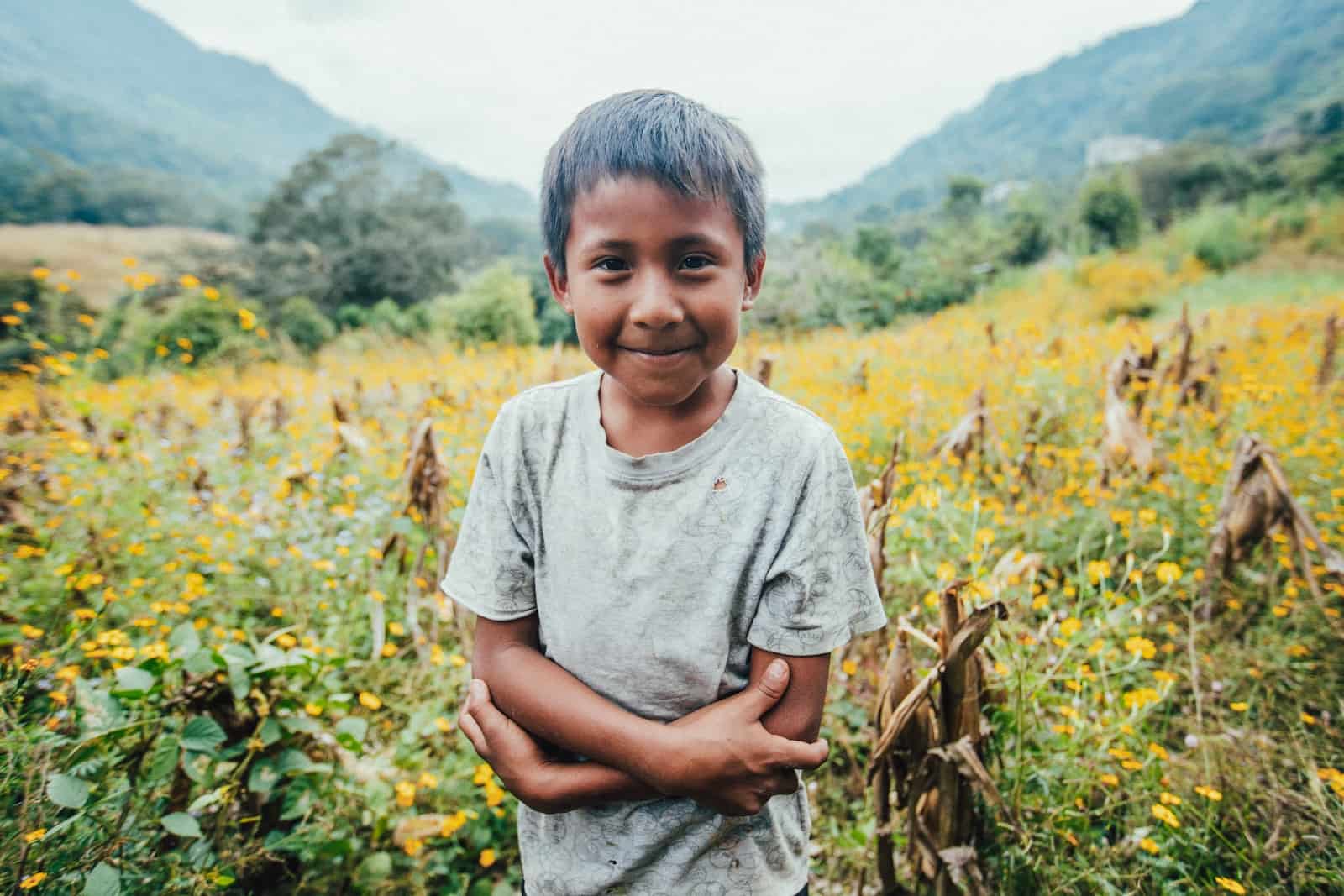 A boy in Guatemala 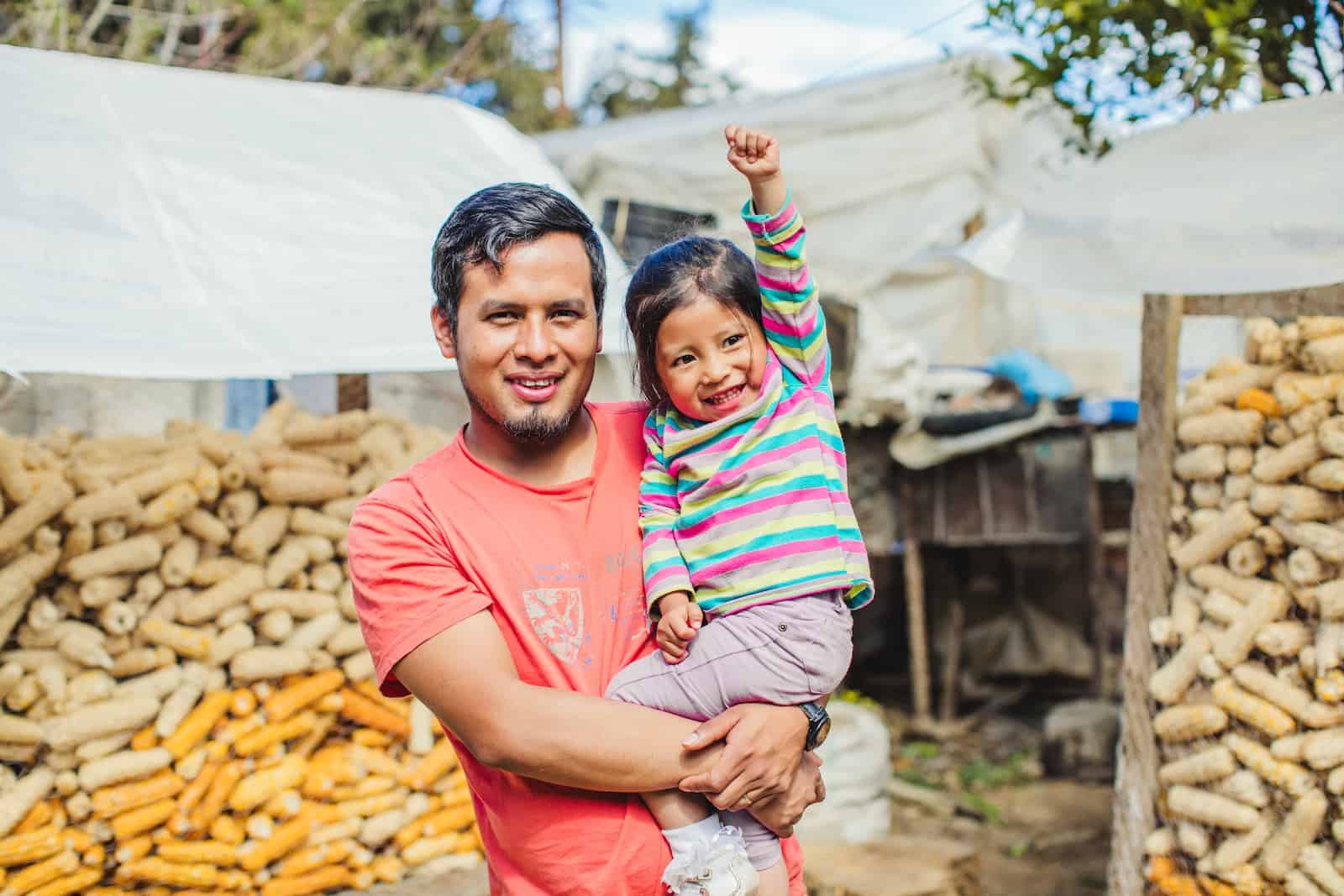 A man and his daughter from the Mayan people group who live in the mountains of Guatemala. This people group has historically been discriminated against and many live in deep poverty. 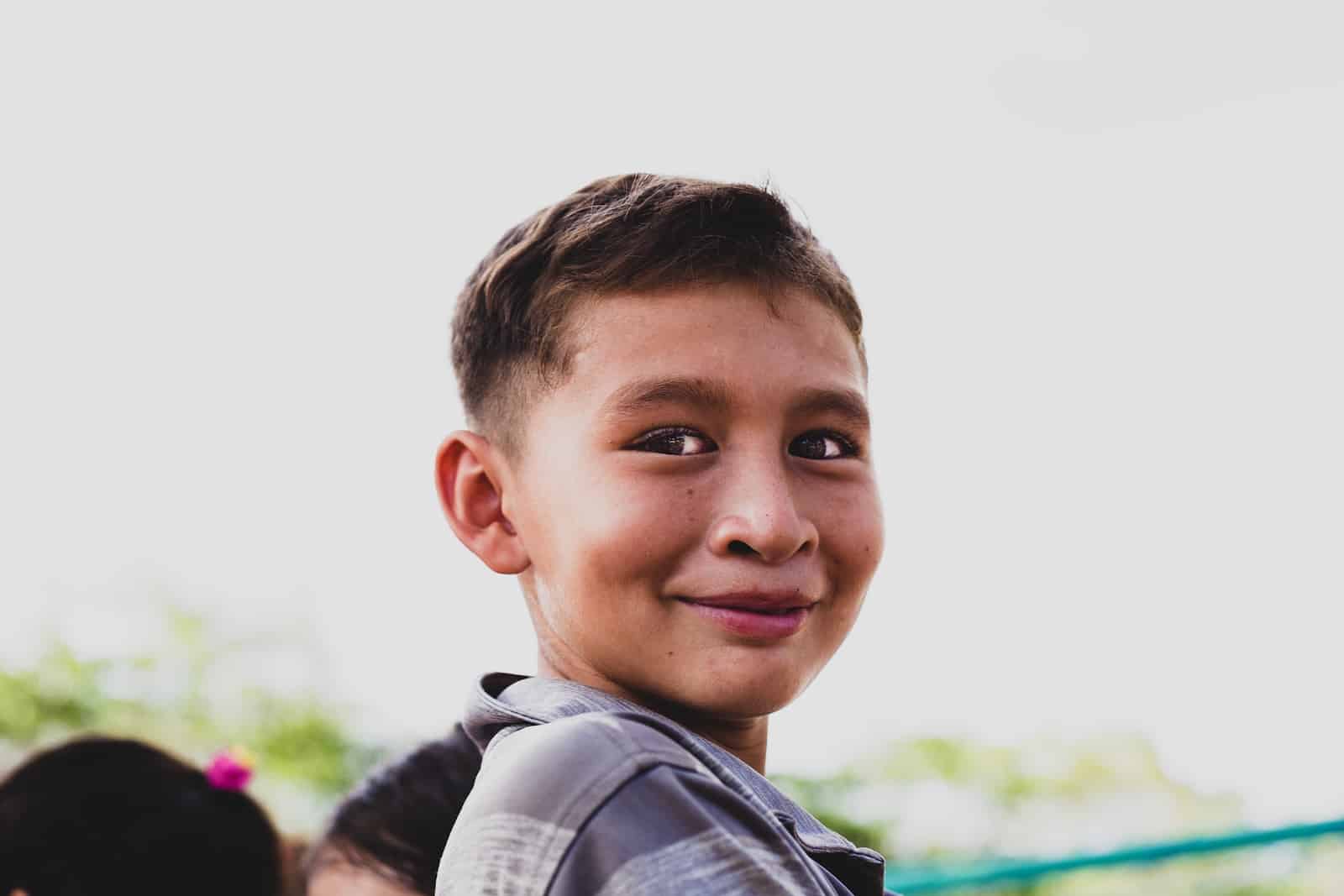 A boy from El Salvador 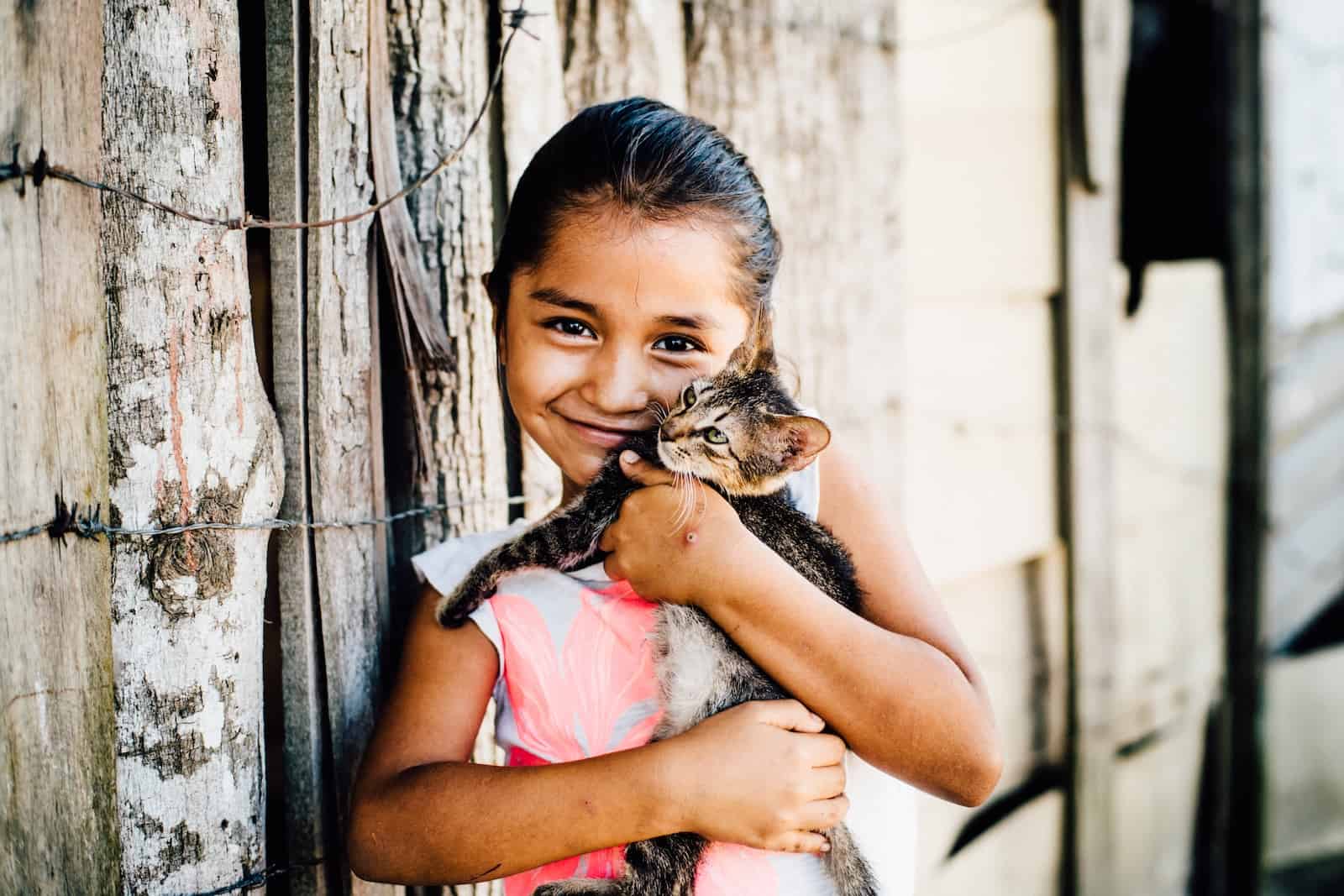 Sharon, a girl who lives in Honduras 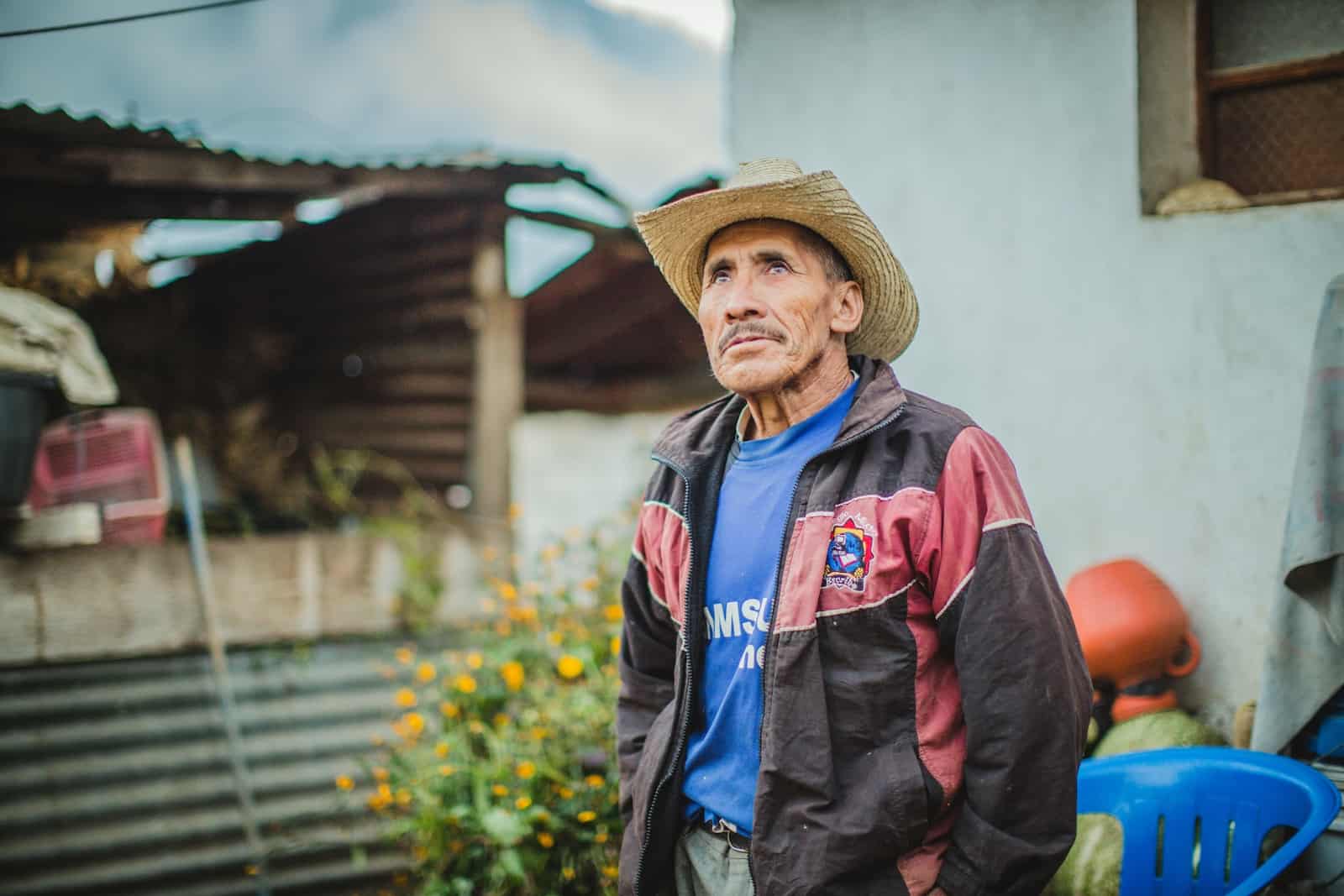 A father from Guatemala whose daughter nearly died during pregnancy due to a lack of access to medical care. 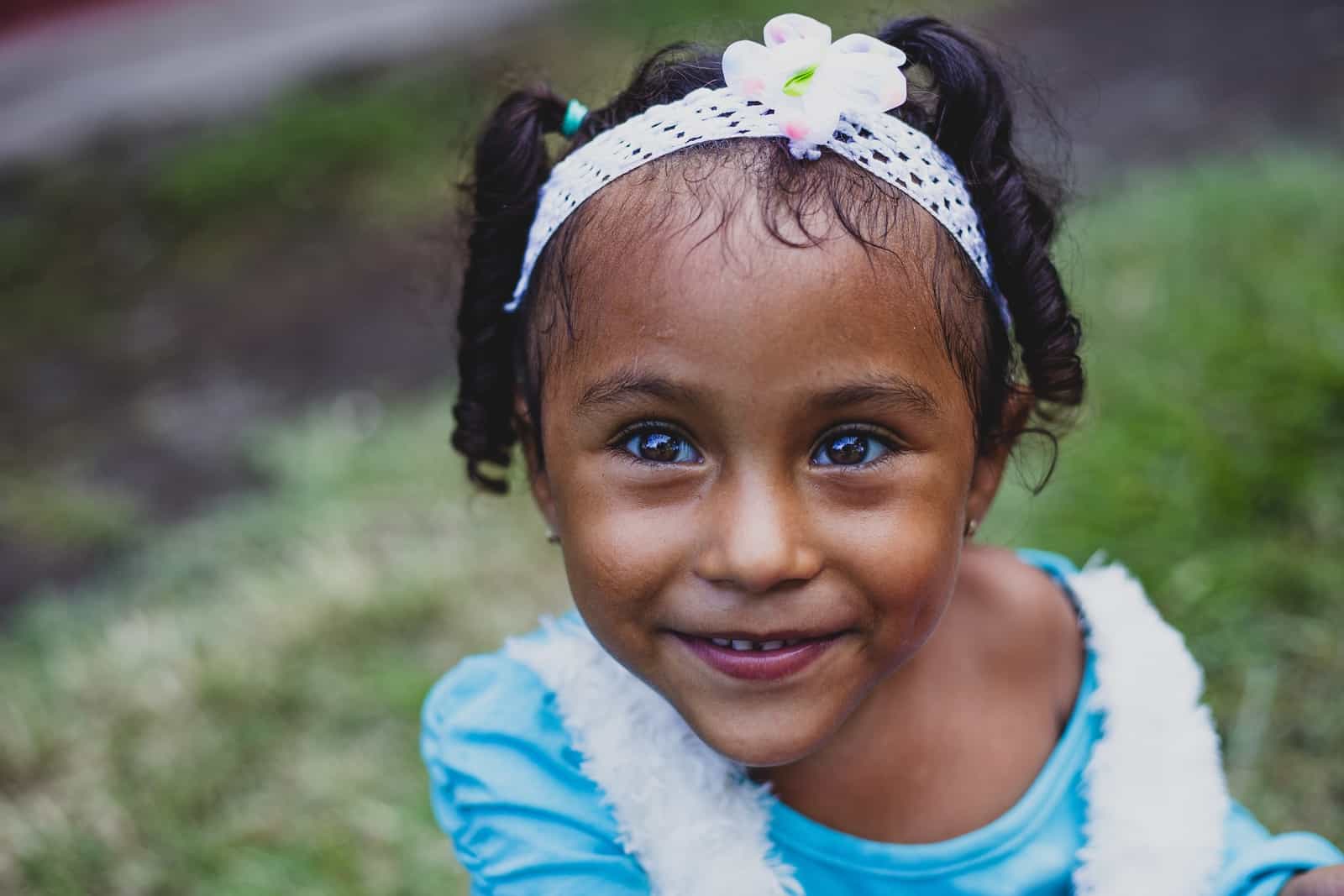 A girl from El Salvador 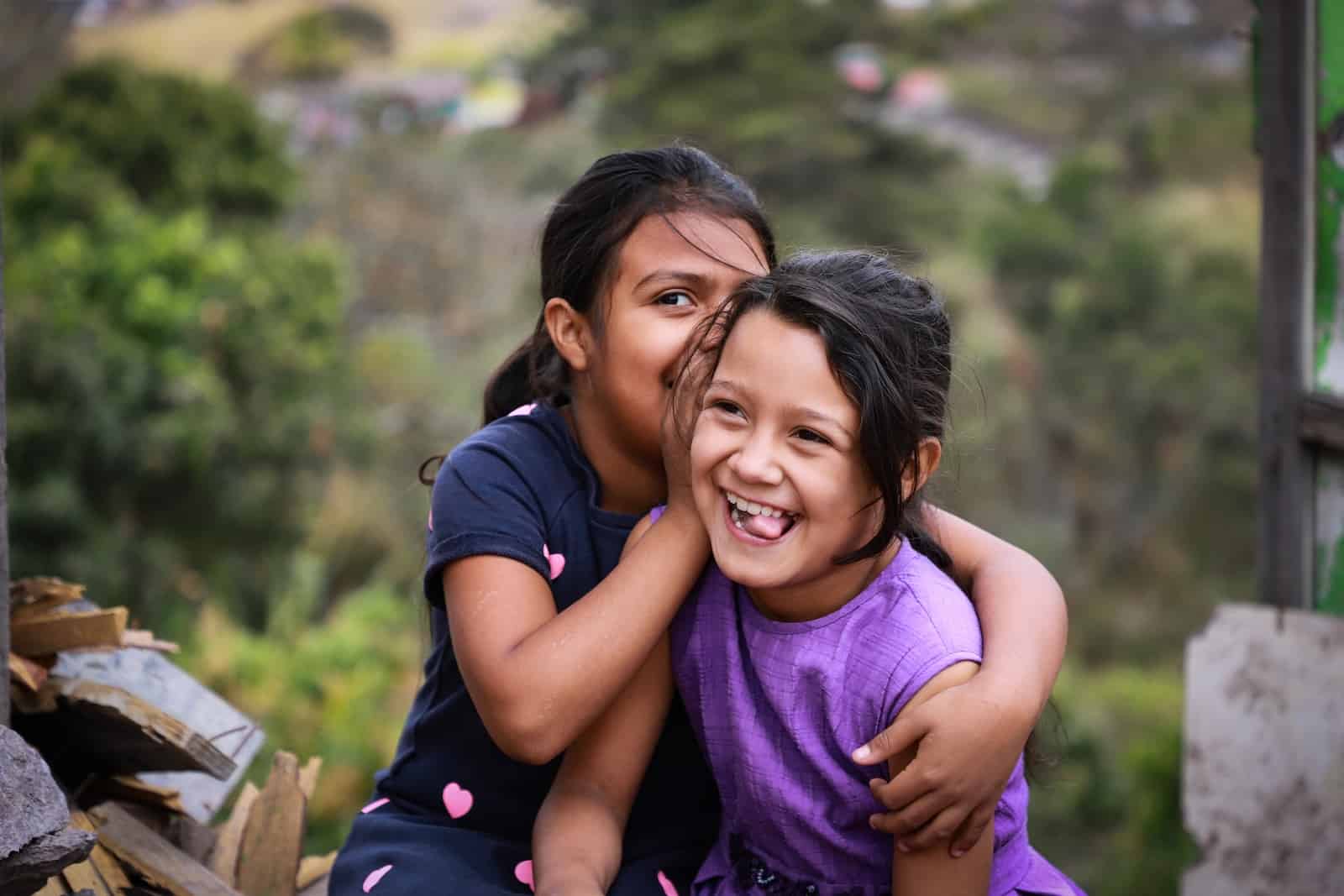 Yaretzi and Julieth from Honduras. Recently, gang members confiscated their house, threatening that if their family didn’t move, they would kill them. They now live in a makeshift home their grandfather built near a garbage dump. 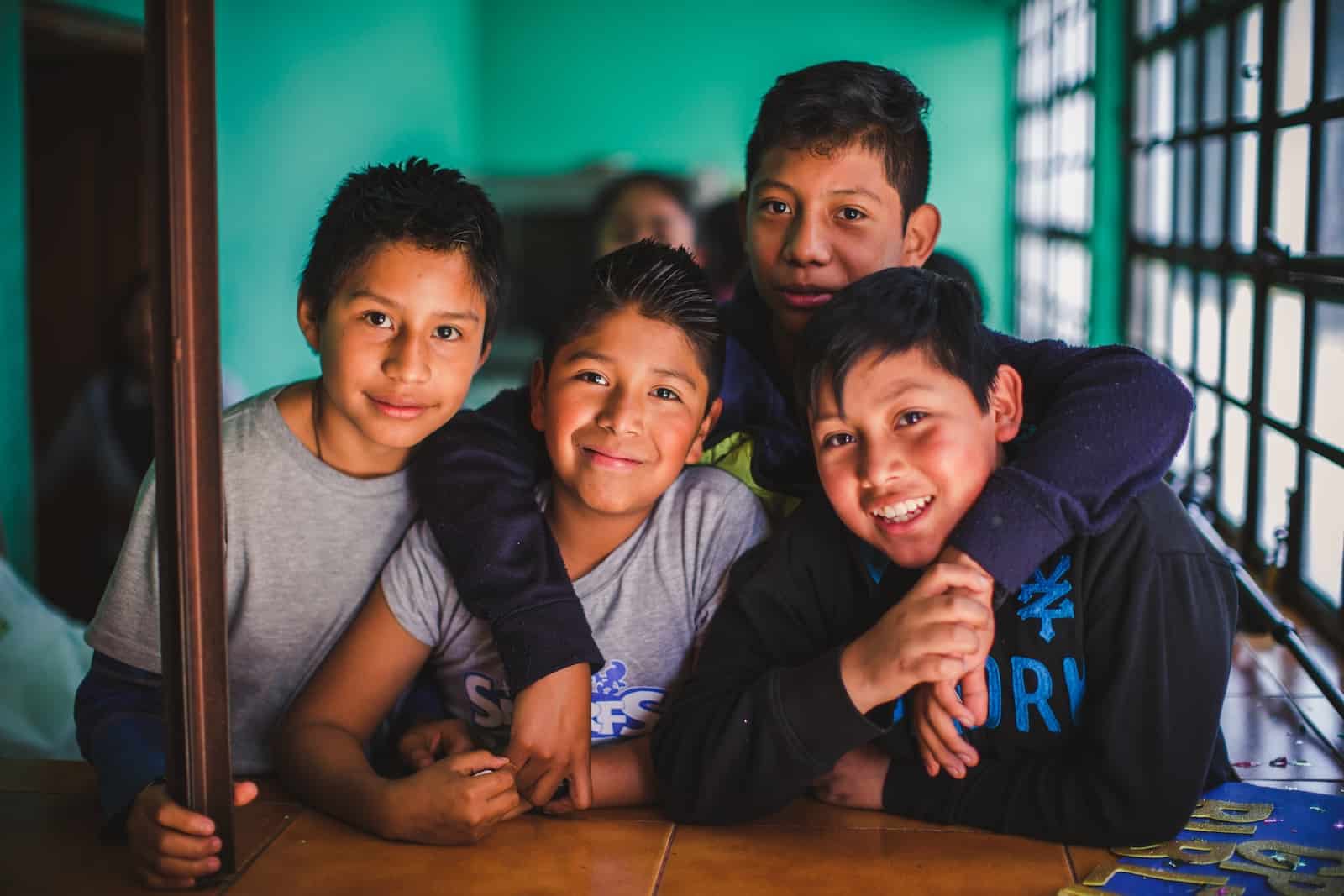 Boys in Guatemala. They are at the age at which gangs often start trying to recruit them. 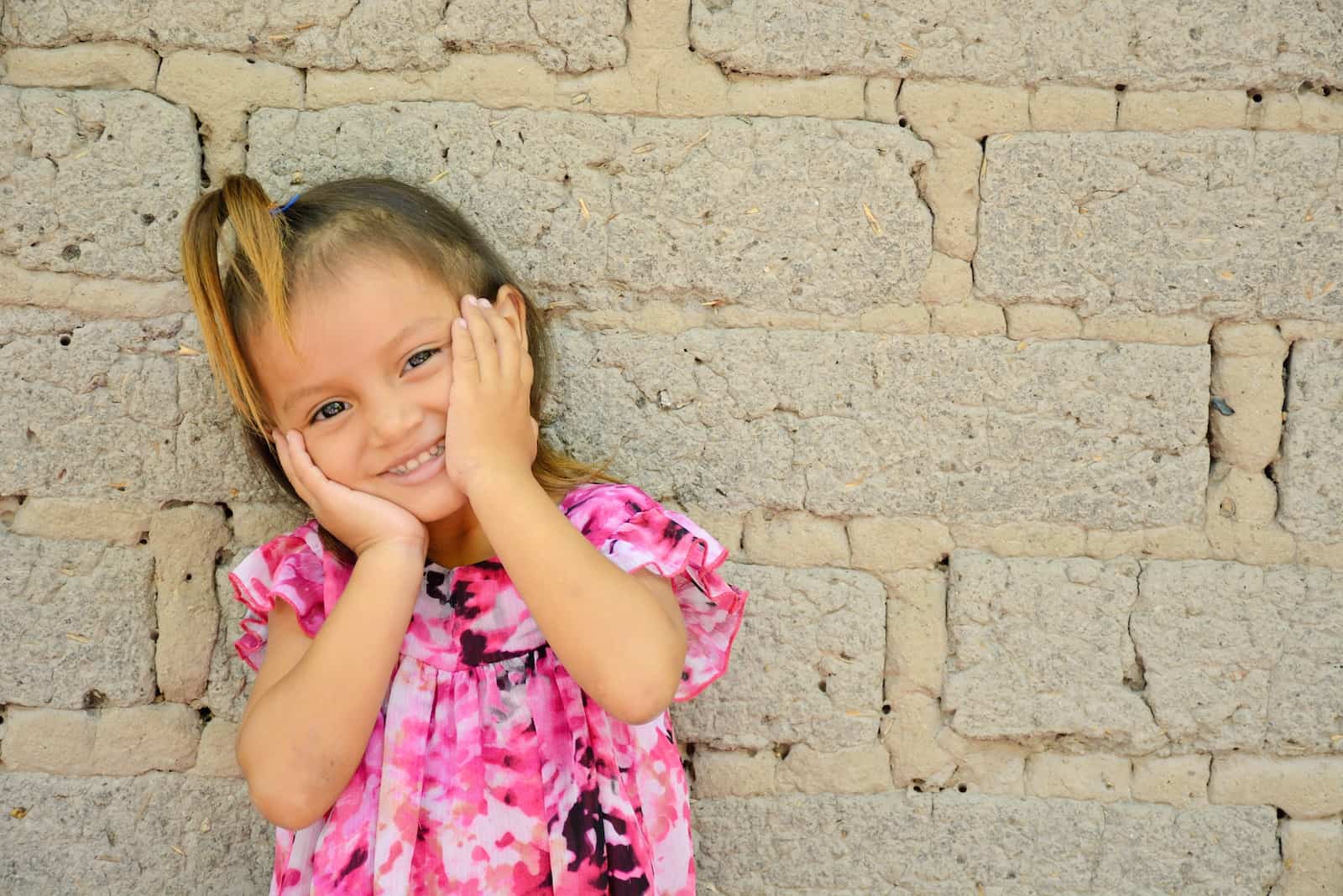 Brisny, a girl from Honduras 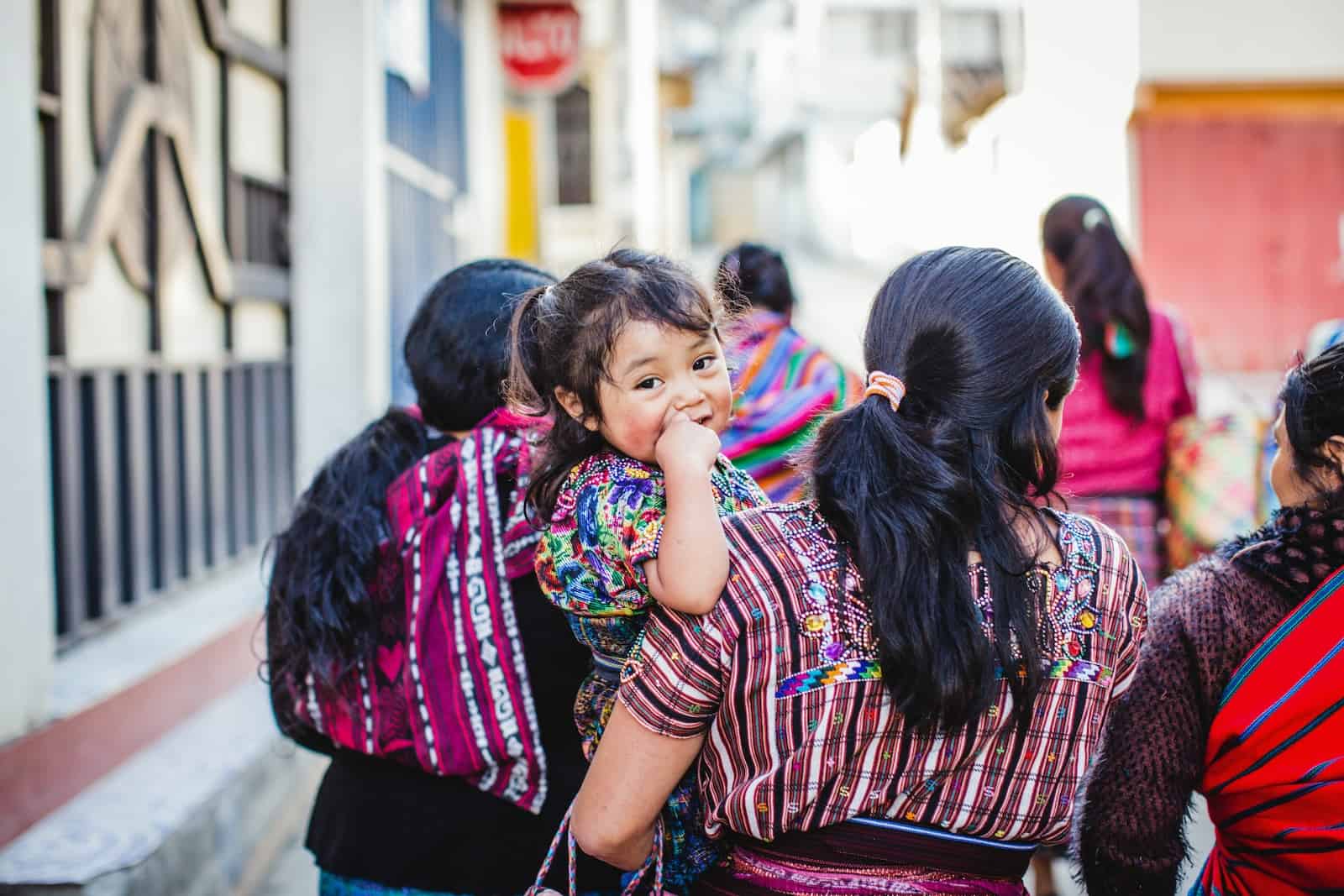 A toddler in Guatemala, where many moms lack access to prenatal and postnatal care. 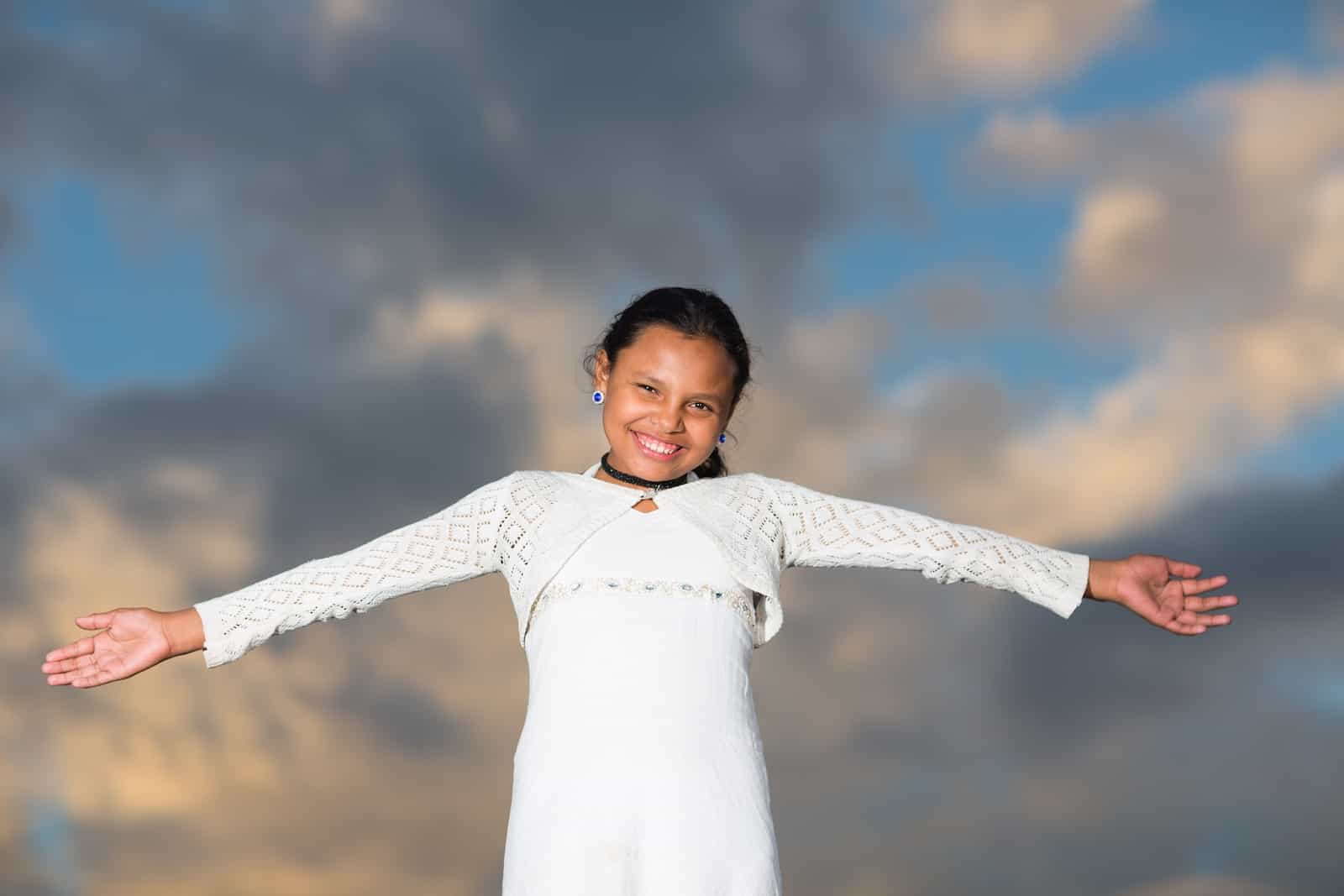 Yesica, a girl from Honduras

Please pray and do your part to love and care for all vulnerable children. 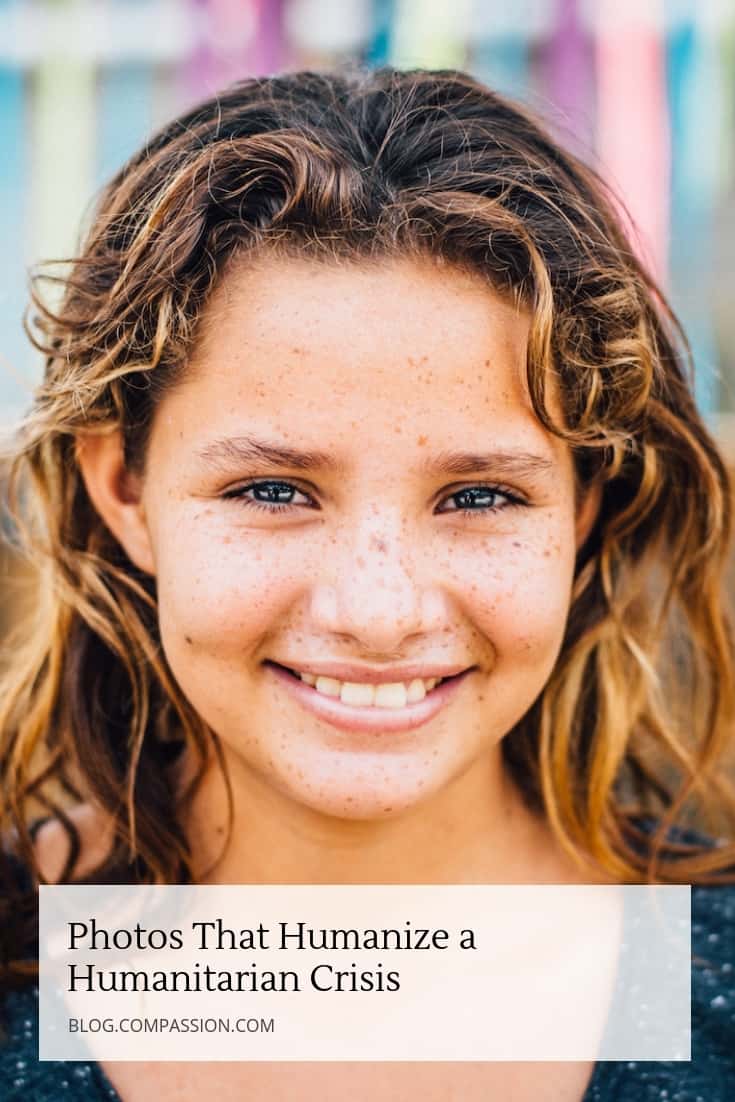 In the News, Photos and Videos, Poverty 101

Prev Post:Celebrating the Most Significant Birthday in the World!Next Post:4 Fun Summer Activities for Kids to Do at Home