We’re escorted into a Honduran neighborhood with a reputation so dangerous even the police won’t go there, yet we’re welcomed by the gang leaders who control it. We spend the next two hours with Heimi, the community pastor who stares fear in the face every day.

He’s like the local Clint Eastwood. Gang leaders love him because he loves their kids.

“Why did your church open a Child Survival Program?” we ask.

“We’re here for the moms and babies who have no support,” he says with a tone of righteous anger. 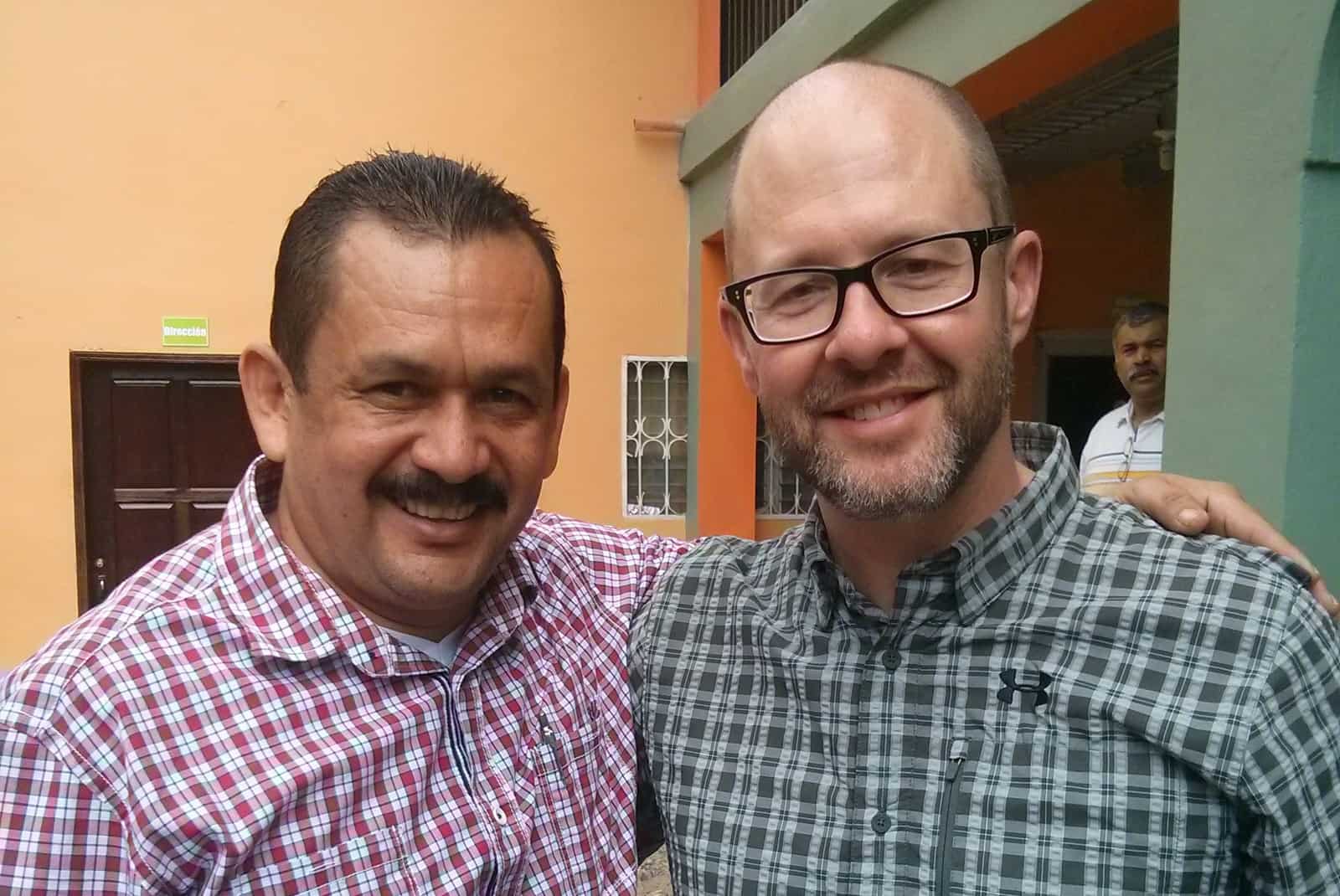 Heimi and I in Honduras.

A year later, we take a plane, a van, a boat, and finally a motorized cart to get to the most hard-to-reach village church in rural Bangladesh and by far the most remote place we’ve ever been (and we’ve been to some crazy places). We spend a day with Peter*, a local pastor.

His church operates a Mother and Child Care program. Reluctantly, not wanting to draw attention to himself, he shares about his struggles as a pastor. We feel like we’re talking to a modern day Apostle Paul.

Both moments highlight why the local church is an answer to poverty: because a church is led by a leader who’s all in.

Heimi and Peter have given blood, sweat and tears, and are willing to give their life for their community. New poverty-alleviation technologies, strategies and tools pale in comparison to the impact of a leader who’s fully invested.

THE POWER OF PERSONAL OWNERSHIP 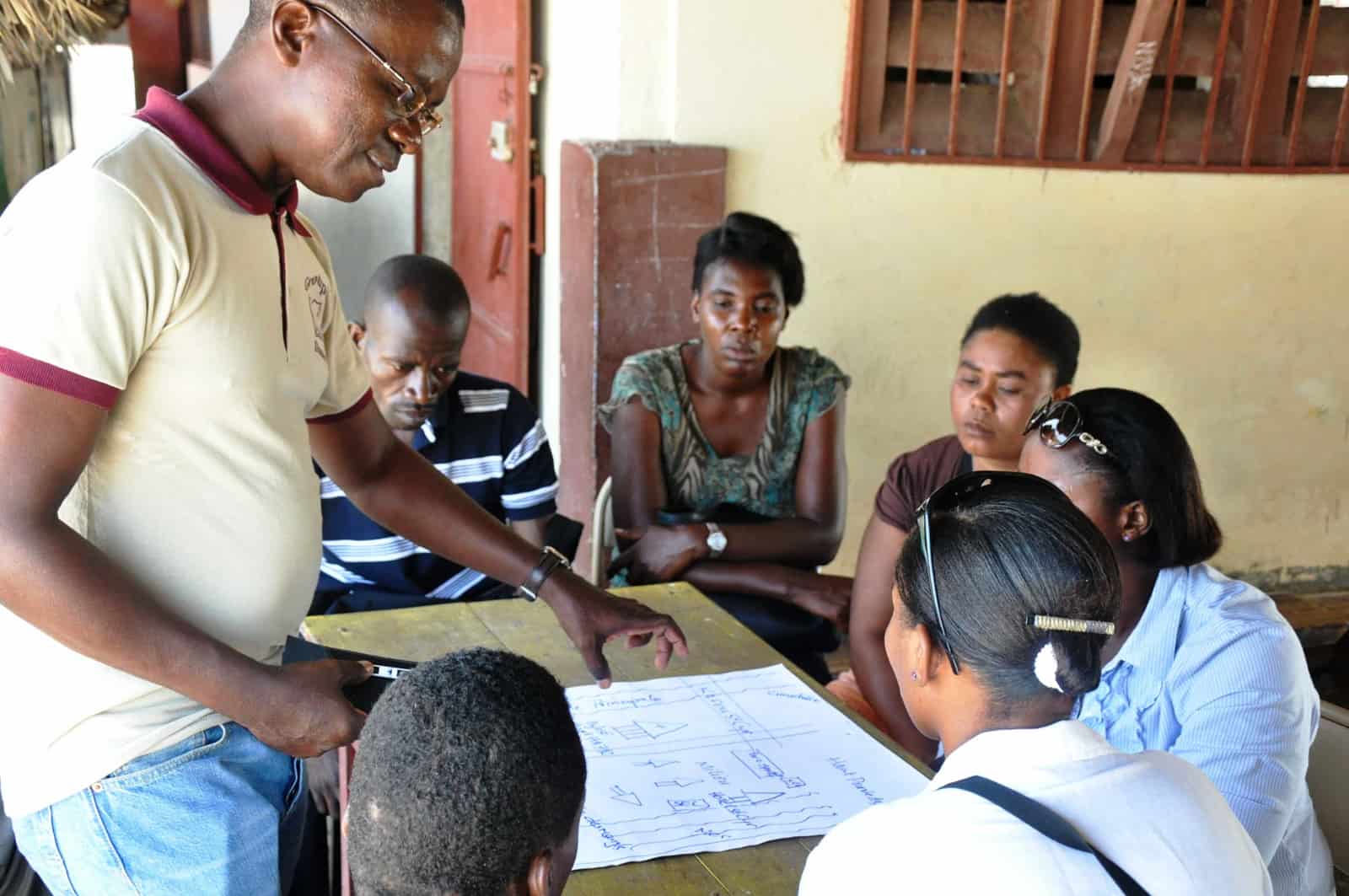 Why is the personal ownership so powerful?

Let’s say I’m an NGO helping a local community solve a particular problem. I might have an idea that I think will solve the problem. Furthermore, based on research and experience, I might even have a pretty high level of confidence that my approach will work particularly well.

Now let’s say a local church also has an idea to solve the problem. However, again, based on my own experience as an NGO, I might believe their idea won’t work as well as mine would. For the sake of this illustration, let’s say that on a Quality scale of 1-10, my idea is an 8, and the pastor’s idea is a 5.

But Quality is only one part of the equation. Even if my NGO idea might be higher quality, because the local church leadership didn’t come up with the idea, they are going to be less committed to it. So again, just for this illustration, let’s say that on a 1-10 Commitment scale, the pastor’s commitment to my NGO idea is a 4, while the pastor’s commitment to his or her own idea is a 9.

Here’s how these two different equations would play out:

The local church’s idea ends up with the higher number, which means it will actually achieve a better result than mine would! Why? Because of the power of buy-in. 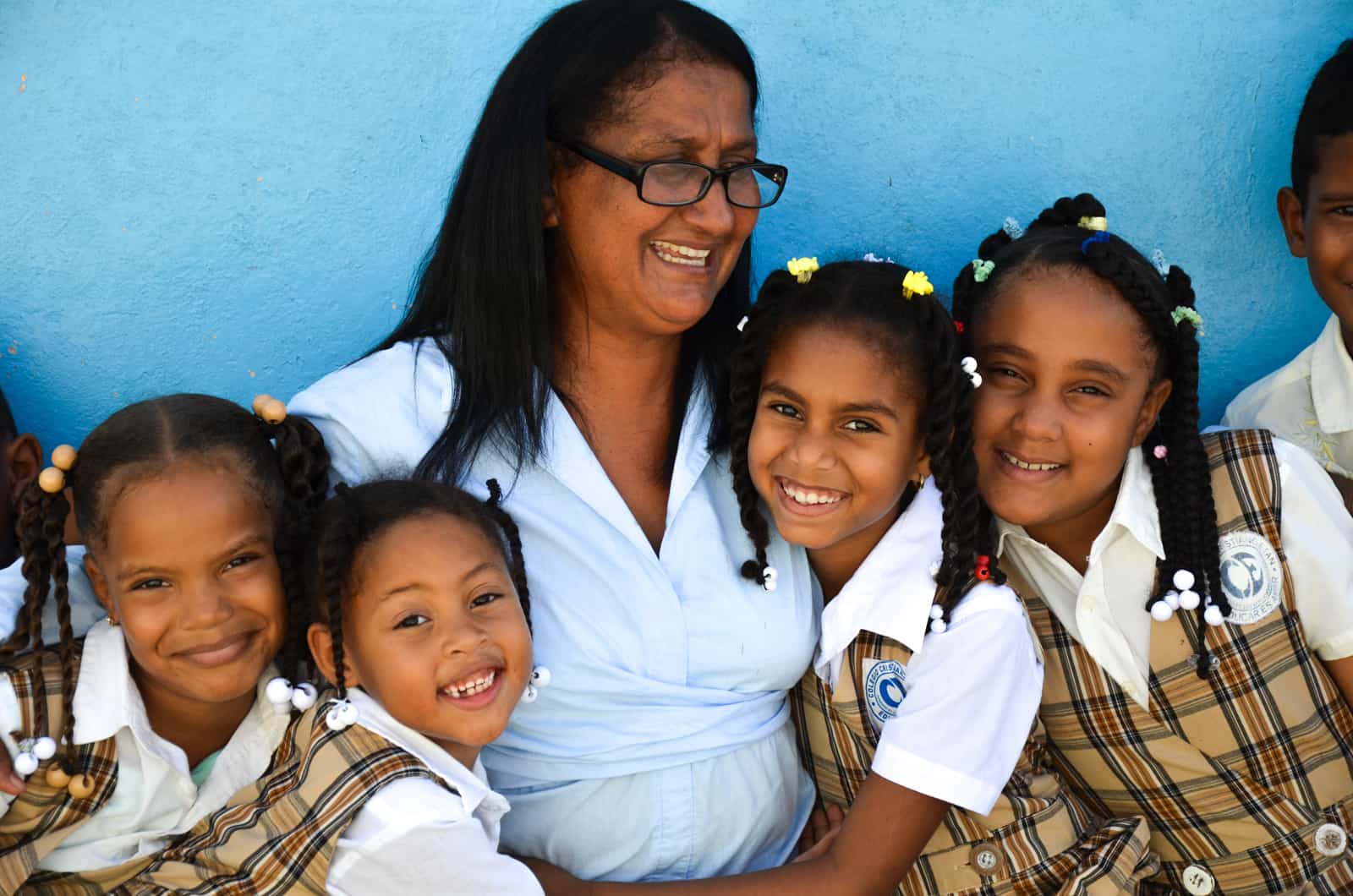 The reason Heimi and Peter partner with Compassion is because they chose to make helping the children in their communities a priority.

The partnership provides the resources, structure and flexibility to empower them to do what they were already doing more effectively. It’s a program that they could adapt to meet their communities’ needs – something only they would understand.

We simply cannot underestimate the power that ownership of a solution can bring to a community.

This really shouldn’t surprise us. After all, this is just the way God relates to us: We always have a choice. All throughout the Scriptures, people choose what they’re going to do … and what they aren’t. God doesn’t force us to do anything, does he? All the way from the Garden until today, God has been allowing us to make our own choices.

As we advocate for new poverty solutions and technologies, let’s keep local ownership at the epicenter. As we do, we’ll unleash the full power of the local church, which is indeed the hope of the world. 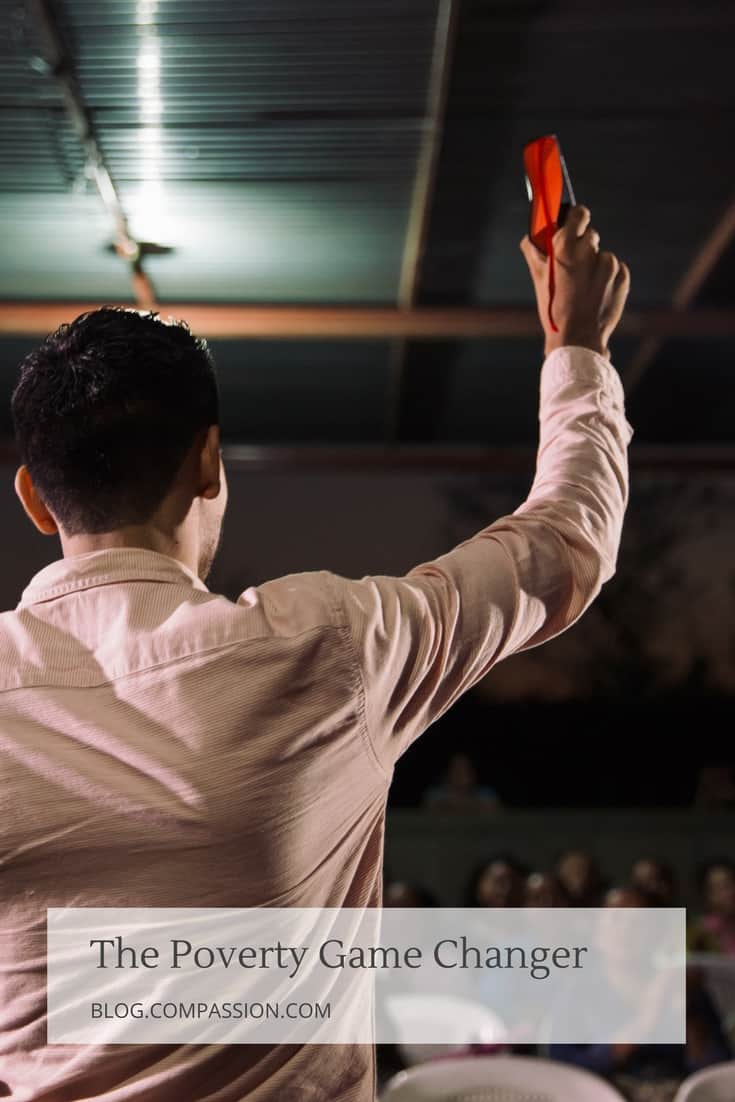 Jeff is a Central Group Leader for LifeGroups and Missions at Life.Church where he oversees the vision/direction for global and local missions. He’s been married to Christy for 26 years and they have three adult children. Jeff lives in Oklahoma City and rides his motorcycle for fun.