The Remarkable Boy With More Than One Heart

Once upon a time, on the coast of Ghana, Noah’s heart broke.

This wasn’t a metaphorical heartbreak. As a little boy, Noah grew tired quickly. He couldn’t keep up with his friends. Sometimes he even blacked out.

“It felt like my chest was ripping,” remembers Noah.

When Noah was 8, he joined at a Compassion center in his neighborhood. At his first medical checkup, Noah’s mother Gladys was told she needed to take her little boy to a cardiologist. There, she found out the devastating news that Noah had a hole in his heart and needed open-heart surgery. 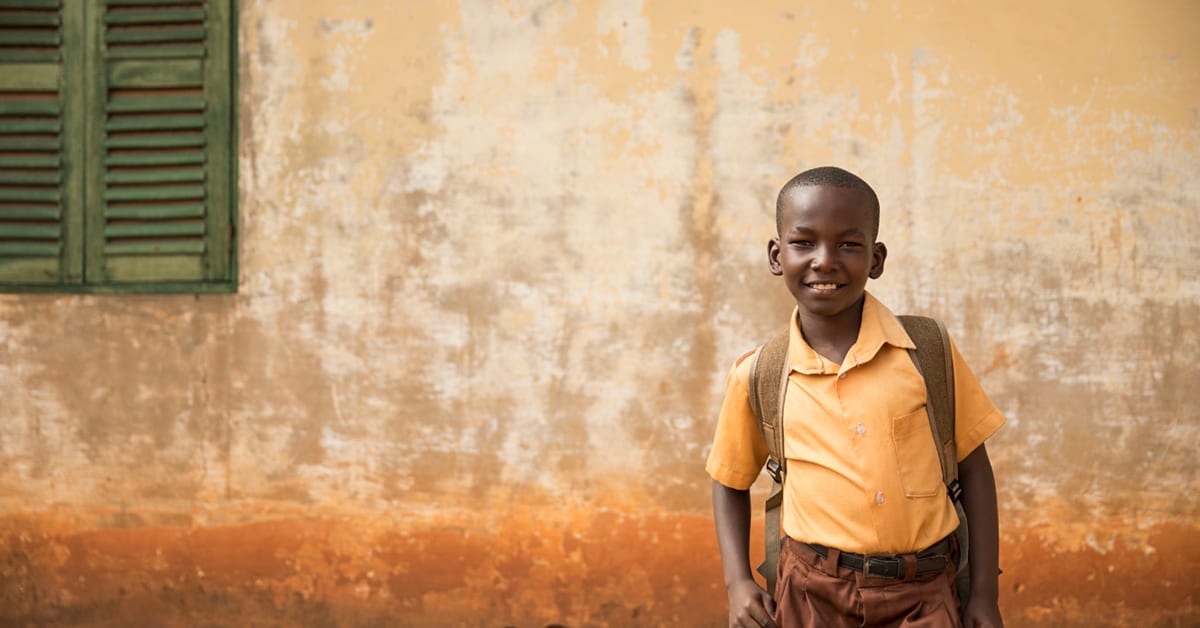 “I was very sad, heartbroken,” says Gladys. “But I looked up to God and put my trust in God, that He would make a way for my boy.”

And God did make a way. Through the support of Compassion and the gifts of donors around the world Noah was able to have that heart surgery. His mother still remembers the fear she felt watching her little boy be wheeled away – and the joy she felt when he opened his eyes after surgery. 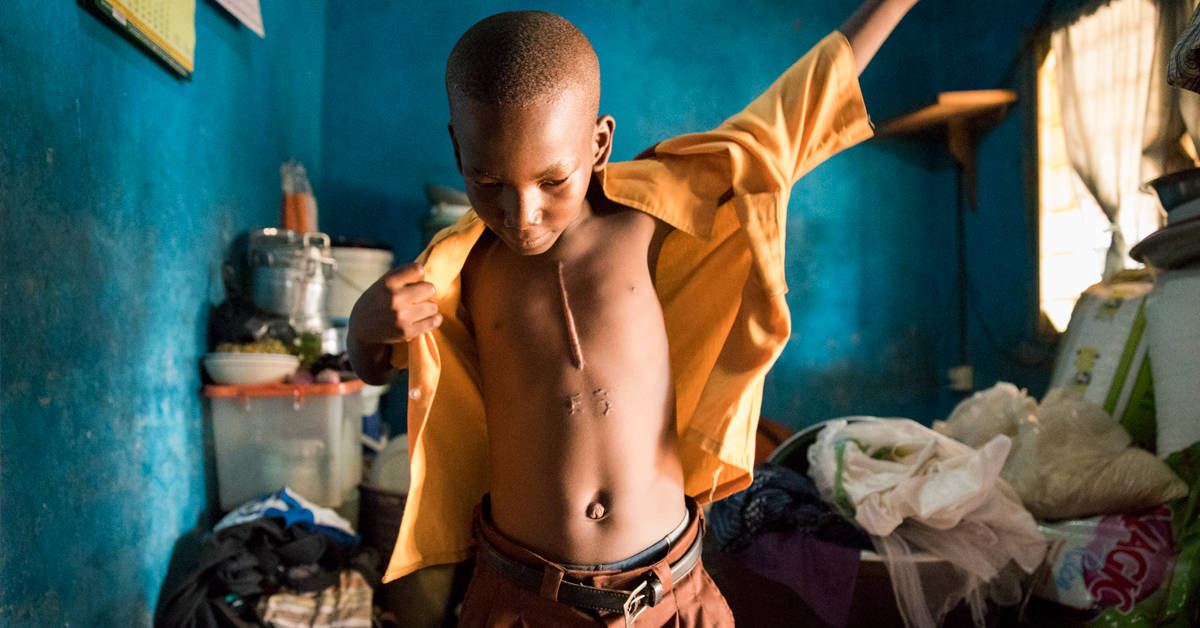 “I am so thankful in my heart,” says Gladys, “that God healed Noah.”

But there’s one more heart I want to tell you about.

Russ is a filmmaker from Los Angeles. He was in Ghana telling the story of Noah and his heart. Russ listened to Gladys sing praises to God for healing her son. He raced with Noah down the dusty street, watching Noah’s heart beat inside his sweaty chest.

You can spot Noah running in his white tank top.

And something happened to Russ’ heart. It filled up with love for that little boy and his entire family.

So Russ did the only thing he knew to do.

He gave that little boy a spot in his family. A place in his heart. 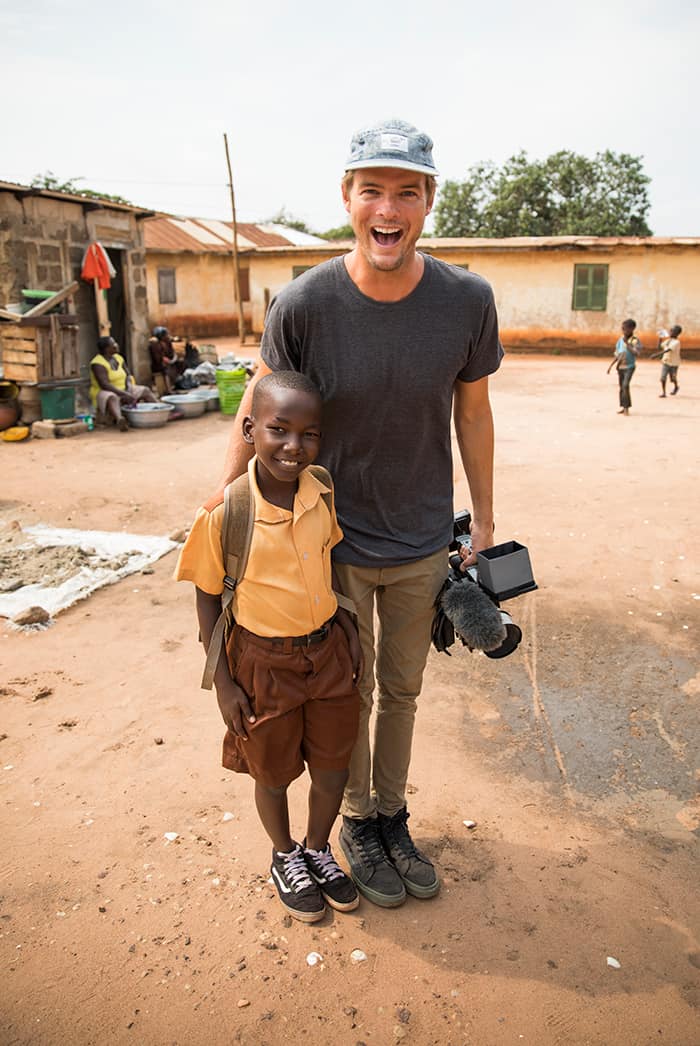 That’s the story of Noah’s hearts. A story of a boy’s healing. A mother’s hope. And a filmmaker’s compassion.

This Valentine’s Day, you can help heal broken hearts like Noah’s and his mother’s by donating to our fund for Lifesaving Surgeries.

Prev Post:Daring to Overcome Poverty to Become National ChampionNext Post:This Is How We See Love on Valentine’s Day