Why I Sponsor As a Person of Color

My first time “going home” was to visit the child my family sponsors with Compassion in the summer of 2011. 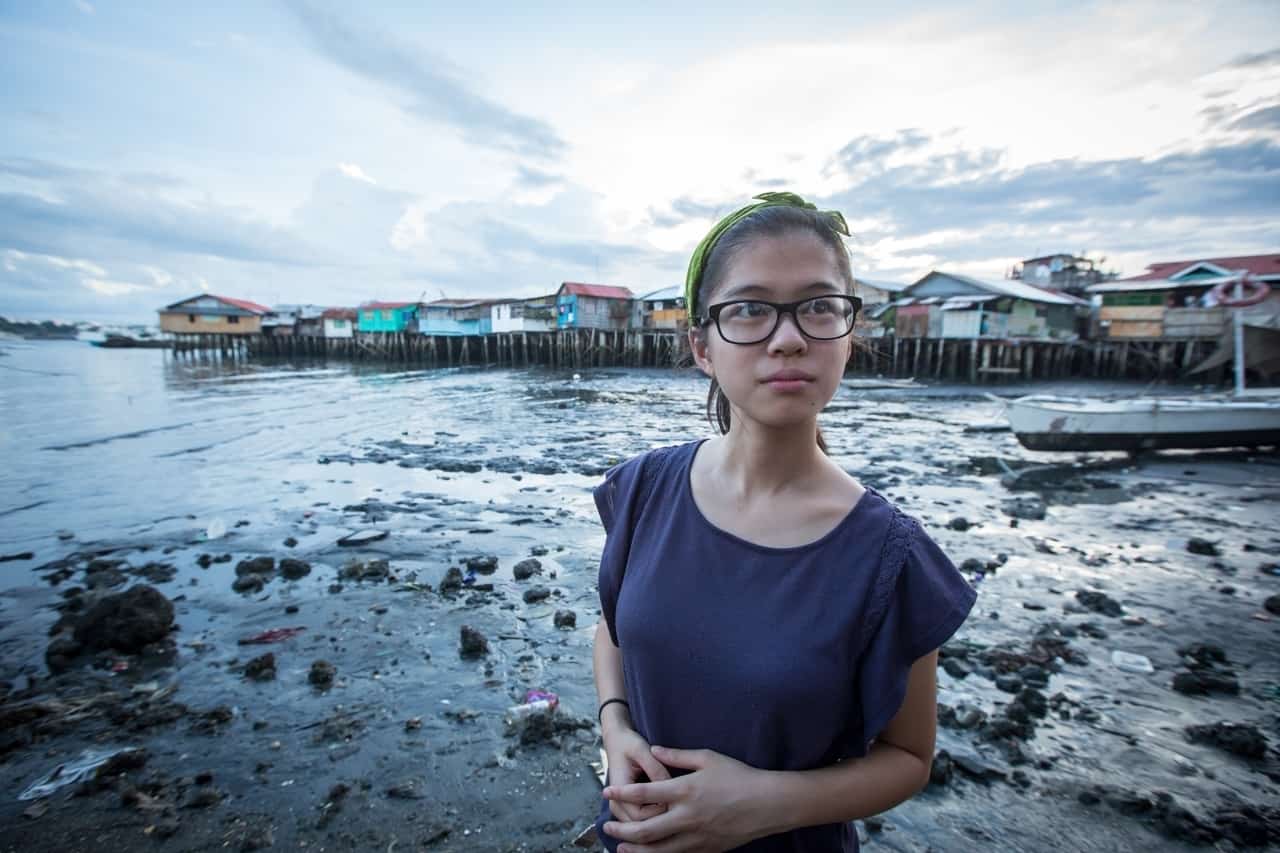 Take “going home” loosely because the Philippines was never my home. But it was once the home of my parents. So, as with many first-generation Canadians, the Philippines came to mean some semblance of home for me, too.

That trip was the beginning of a journey for me.

I grew up fairly disconnected from my racial, ethnic and cultural identity. It wasn’t that my parents didn’t proudly teach me where we came from — they did. But outside of my home, when I looked to media, my peers or my neighbors, I didn’t see my identities proudly represented.

All I wanted was to be like everyone else around me, and I grew to resent being “different.”

That is, until sponsoring Florianlyn brought me home.

Visiting Florianlyn in the Philippines.

When I asked my parents to sponsor a child on my behalf in middle school, we chose to sponsor a girl named Florianlyn in the Philippines. This meant we would likely have the chance to visit her when we went home to see family.

We visited Florianlyn for the first time when I was 14, and again three years later. Those trips shifted my understanding of home and identity in beautiful ways.

I began to see and understand that God created me with these identities — Chinese, Filipino, Canadian — not by accident. 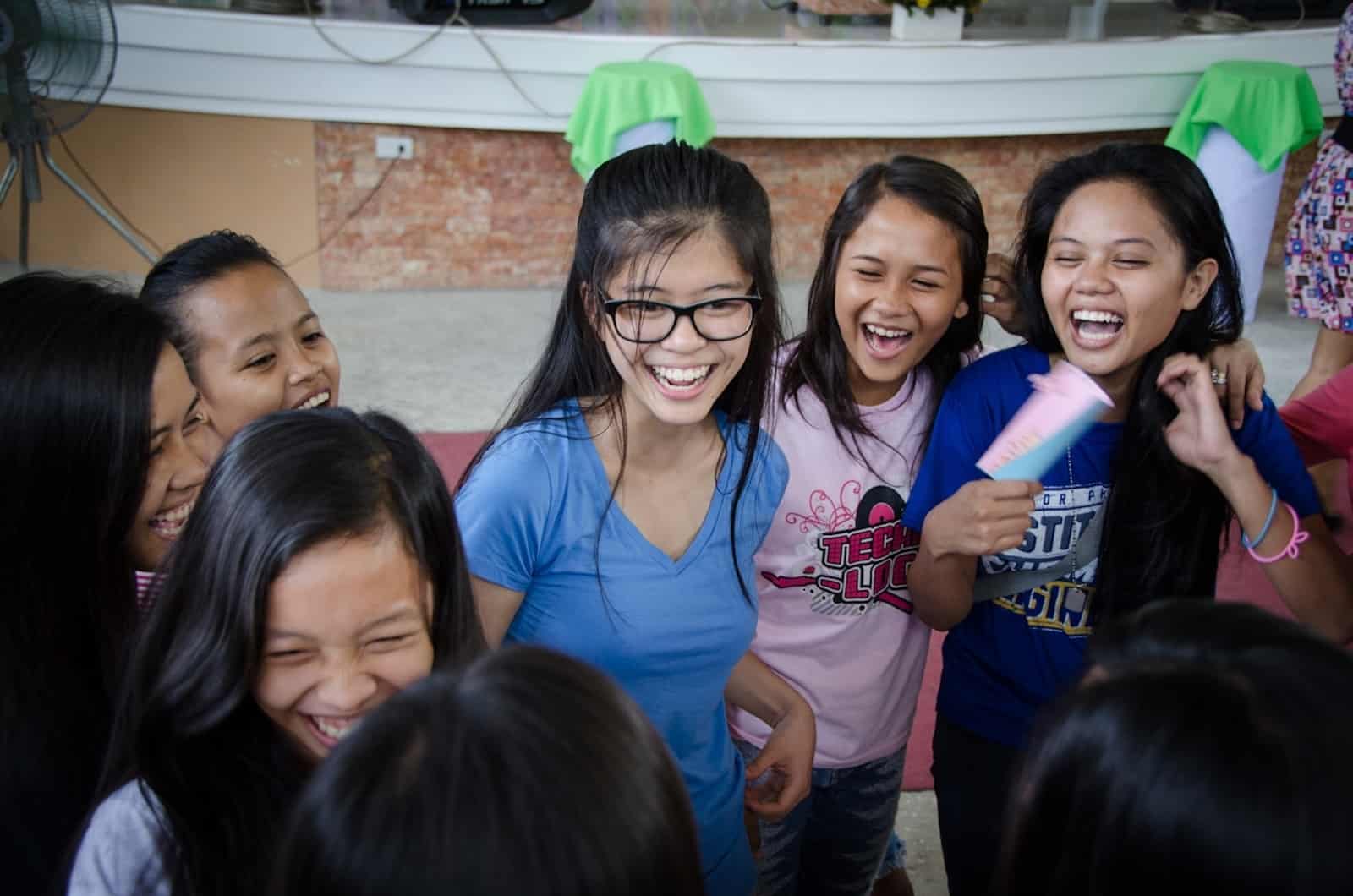 With a youth group at a Compassion church partner in the Philippines.

I slowly began to learn that in each of those spaces, He had something for me to discover about myself, about others, about the world around me and ultimately, about Him.

If it wasn’t for sponsoring Florianlyn, I wouldn’t have gone home and reclaimed a part of myself that I’d been largely missing for the first 14 years of my life.

I eventually came to realize something else about our sponsorship:

As I sponsor Florianlyn, I am a role model in whom she can see herself.

I am a role model who looks like her — what I craved throughout my own childhood.

Through sponsorship, I also enable her to be part of regular programming at her local church. This is a place where she has local mentors who show her that God created her with intentionality and purpose. Instead of people coming from outside of her community and doing things their own way, Compassion’s sponsorship program empowers and equips local people and local churches to do the frontline work of releasing children from poverty in Jesus’ name.

My friend Jey Mbiro, a Compassion alumnus originally from Kenya, helped me see how significant this is through some profound words.

They are words that I encourage us all to listen to, reflect on and learn from:

“Growing up, I don’t remember seeing a black missionary in my community. So, in some ways, we could have easily thought that salvation is for whites only. But we say that we are all made in God’s image and God loves all of us equally. As a child, 99% of the people helping [in my community] were white. There is nothing wrong with that, but if we are all made in God’s image and He loves us all, it is powerful for black kids when missionaries and sponsors have some black people amongst them.

“That is important for many reasons, but one is that when these kids see someone who looks like them, it registers in their mind that God loves all of us and can use anyone — black, white, Hispanic, Asian or any other race. [It helps] kids see God not as white or black but as the God of all. And when they grow up, they will know they can also go back and give back.”

We need everyone to be part of this mission if we are going to release every child from poverty in Jesus’ name. 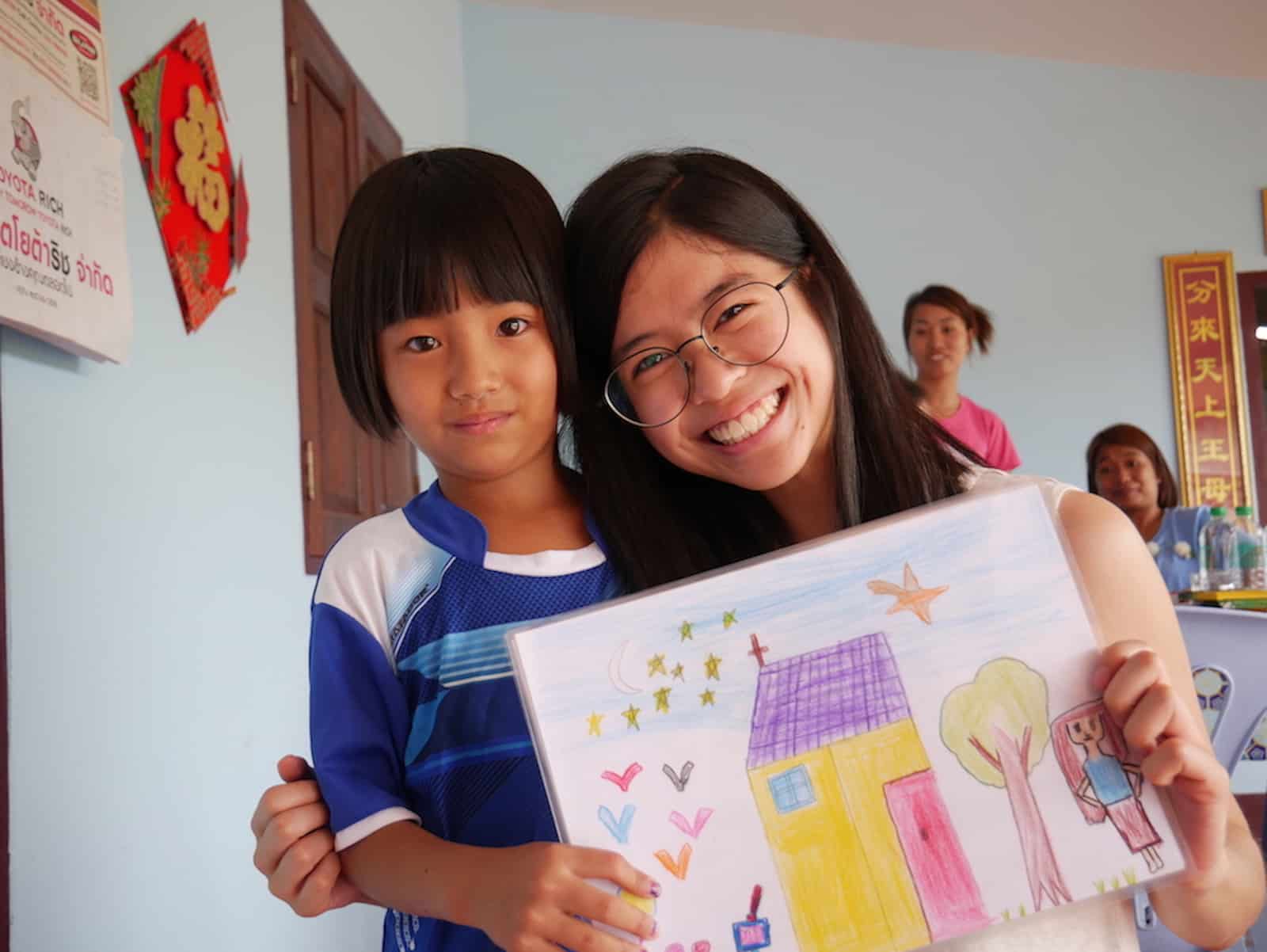 With Lili, the little girl I sponsor in Thailand.

That is why Jey — and I — are so passionate about seeing more people of color become sponsors. Jey’s words inspired me to sponsor a girl of Chinese heritage in Thailand, leading me to reclaim a whole other part of my roots.

This doesn’t mean that cross-cultural sponsorship is less valuable.

I truly believe that when we reach across borders and differences to help and learn from others, it is as clear a picture of the kingdom that we get on this side of heaven. That’s why I sponsor girls in Nicaragua and Tanzania as well.

But I have a question for my fellow people of color. What kind of impact could you make in the life of a child who shares your cultural, ethnic or racial identity?

A version of this article was originally published by Compassion Canada.

Alyssa is a writer and communicator for Compassion Canada.

Prev Post:7 People Who Defeated Poverty With Their SponsorsNext Post:This Is Where I Live: 7 Children Share Their Homes