How This Man Came to a Remarkable Faith in Jesus

Holding a heavy piece of metal, I lingered outside the local church under the cover of darkness. I was waiting for the director of my Compassion center, Abraham, to leave for the night. I intended to hit him — and perhaps kill him.

My name is Abas Hamza. I was born and raised in a small town in Ethiopia. Growing up, my family was very poor. I remember that we had to take turns to eat. We would ration out a traditional Ethiopian bread called ambasha. To this day, I don’t like eating it because it reminds me of going hungry.

I joined the Compassion program at the local church when I was about 5 years old.

I remember immediately being shown love like I had never experienced before.

They were showing me the love of Christ — but it would take 10 years and some miraculous experiences before I would respond to that love.

I grew up devoutly practicing another faith — and making as much trouble as I could around town.

I would run toward people with sharp objects, just to scare them. I picked people’s pockets. Recently, I had broken into the church with some friends and taken whatever I wanted. Soon after, Abraham told me that he knew what we did. So my intention that night, as I stood waiting for him outside the church, was to silence him.

But, as would later become a theme in my life, something that can only be explained as miraculous intervened. I know that Abraham left the church that night, but despite my vigilant stakeout, I never saw him.

Save for God’s intervention, I would’ve been a murderer. I was on a destructive path — and that is when the Lord intervened in my life again.

When I was 15, Jesus Christ appeared to me in a vision.

His body was full of light and He said to me, “I am Jesus.” I reached out and shook His hand, then He was gone. That was the moment everything began to change for me.

I was joyful — amazed that Jesus would come and approach me full of love! And I was scared — because I was well-known in my community. What would happen if I were to accept Jesus? Everyone would know, and Christians are a minority in my community.

But I gave my life to Jesus and immediately began preaching the gospel in the street.

I didn’t know the Bible well, but I had a small copy of the New Testament and what I knew from the lessons at the Compassion center. I took that and preached from the Gospel of John: “The Kingdom of God is coming.”

At first, people thought that I had gone crazy.

And soon, community members started to come after me, wanting to stone me. My family kicked me out. I began renting a place to live on my own, with my earnings from teaching martial arts to local youths. When I didn’t have enough to pay rent, the Compassion center supported me.

But there was one person who believed me from the start: Abraham. 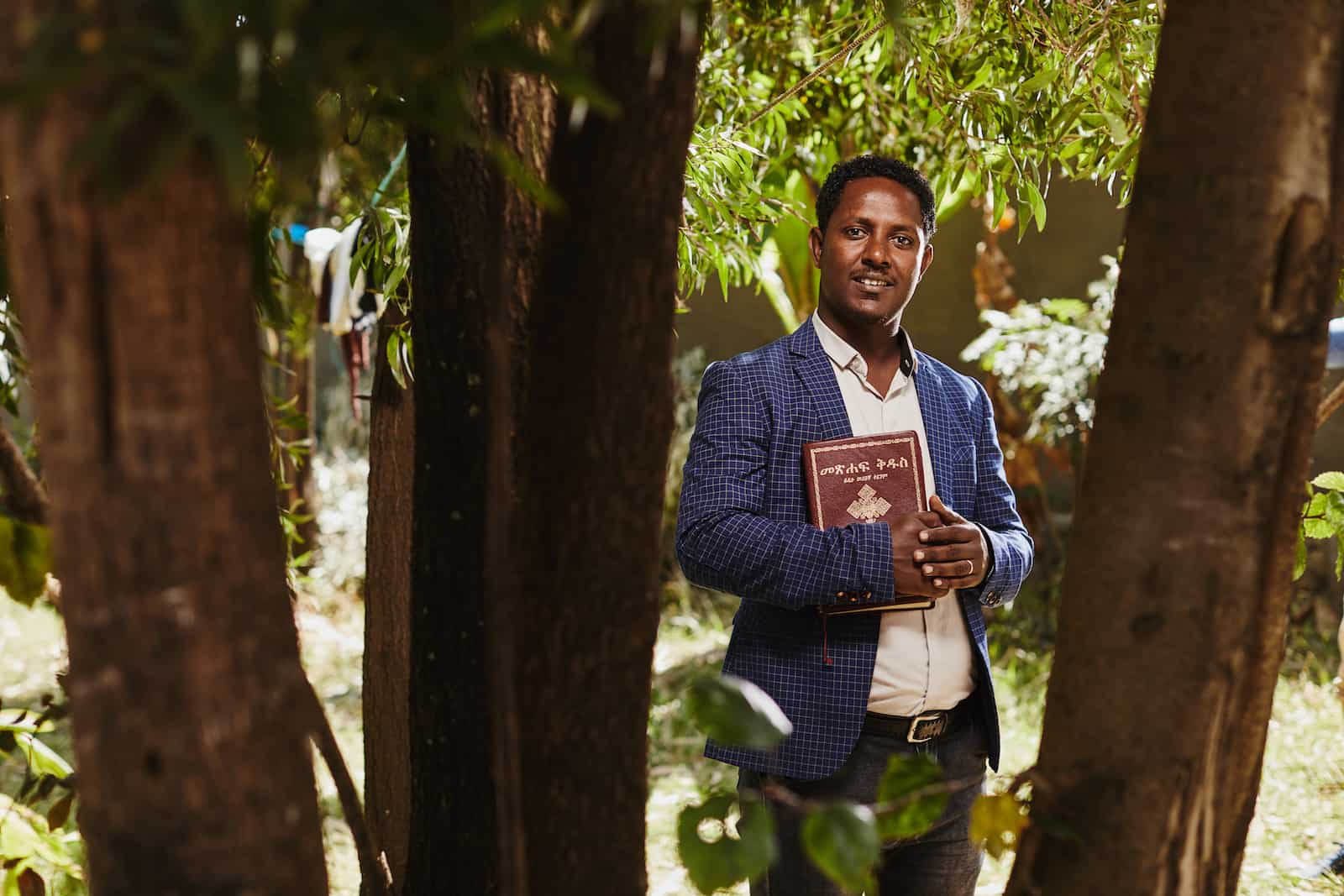 This man whom I had once tried to kill, shared in my joy. He gave me advice, prayed for me and taught me the Word of God. He trusted me and recognized leadership potential in me, allowing me to lead some of the Compassion youths in a sports ministry. This was my first taste of ministry.

Through the sports ministry many youths began to give their lives to Jesus.

And that’s when people in the community really began trying to kill me.

One day when I was leaving for church, I saw a large group of people coming toward me, holding steel and sticks to attack me. I briefly thought about running to my family’s home — but I knew it wouldn’t be safe. They would hand me over to my attackers.

My only option was to run away, into the forest.

I lived in the forest for a month. I ate fruit from the trees, slept on a rock and spent my time reading Scripture and praying. Oddly enough, throughout that month, I wasn’t scared. I was extremely happy — it was a joy that came from knowing Jesus was with me.

Eventually, I heard God tell me to go back. I began to preach God’s Word again, but nobody came after me. No one touched me. It was yet another instance something that can only be explained as God’s miraculous hand on my life.

I know that the devil had evil plans for my life. But God’s ways are greater.

Today, I have a beautiful family: my wife, Tina, whom I met at the Compassion center, and an 18-month-old son, Caanan. With Compassion’s support, I attended university to study water source and irrigation engineering. However, in my second year, I felt a call to full-time ministry. 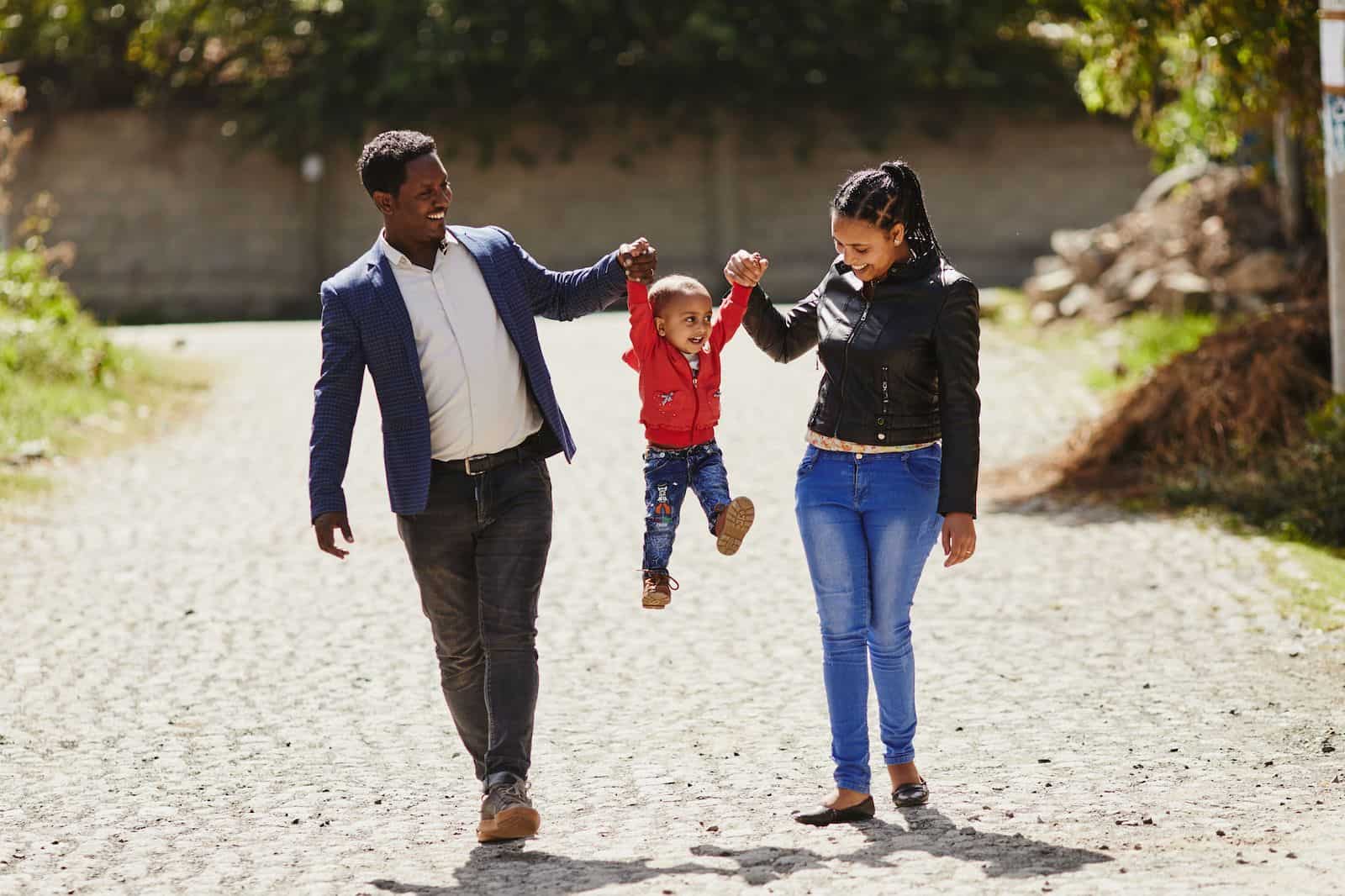 Now I am a pastor, and my family recently moved to the capital city of Addis Ababa to plant a church. Many think that someone from my background of poverty cannot be an effective minister — and I have felt that prejudice many times.

But my background helps me understand people — if a boy tells me he is hungry, I understand, because I’ve been hungry. If someone asks me for support for school, I do whatever I can because I know how it feels not to have what you need to go to school, and also how it feels to receive support, like I did from Compassion. 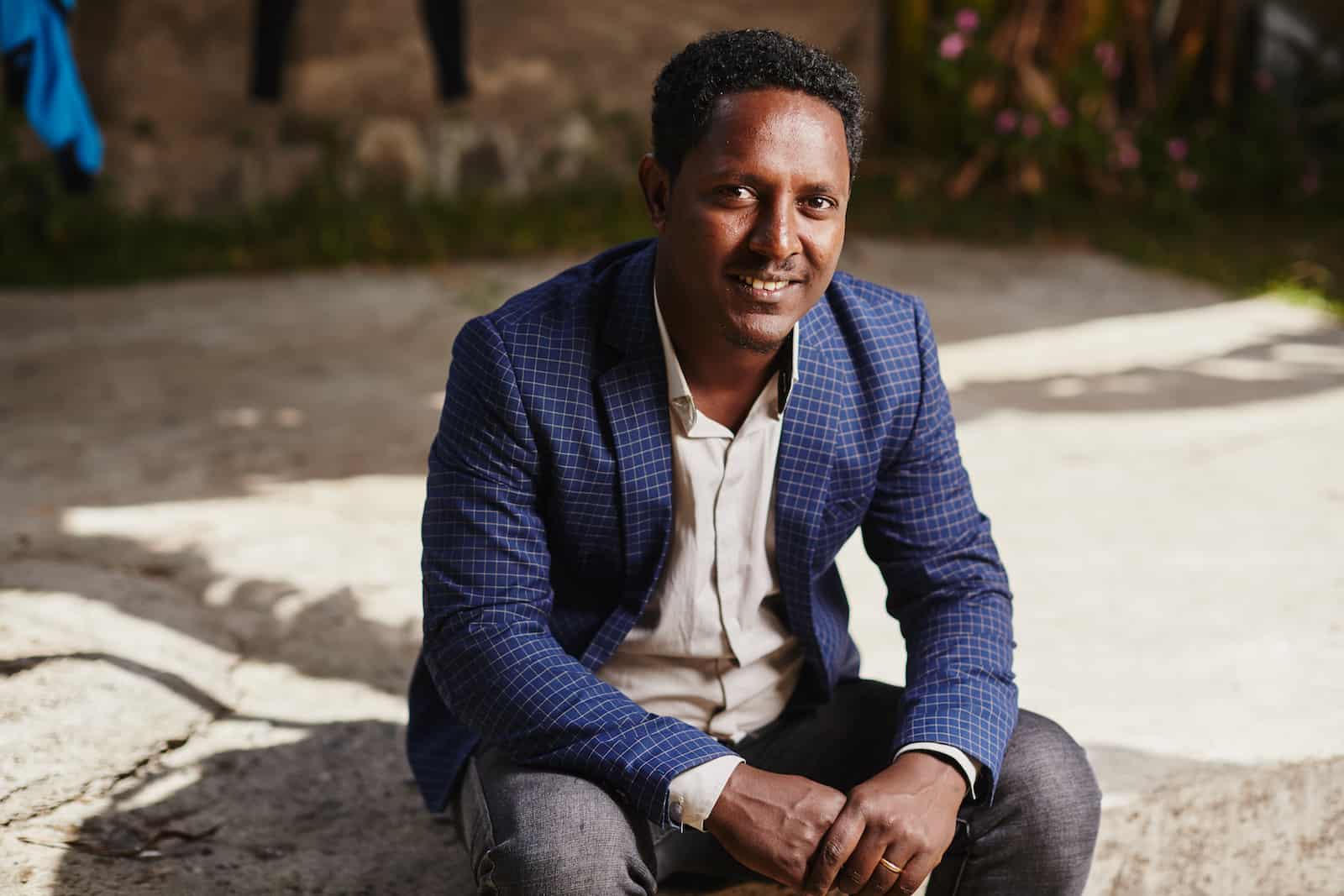 If I could go back and speak to that boy with the weapon in his hands, plotting to kill his mentor, I would tell him about the love of Jesus. I would tell him that only God’s love will release you from all bad things. This is my passion — to fight poverty, preach to people and bring them into God’s kingdom. 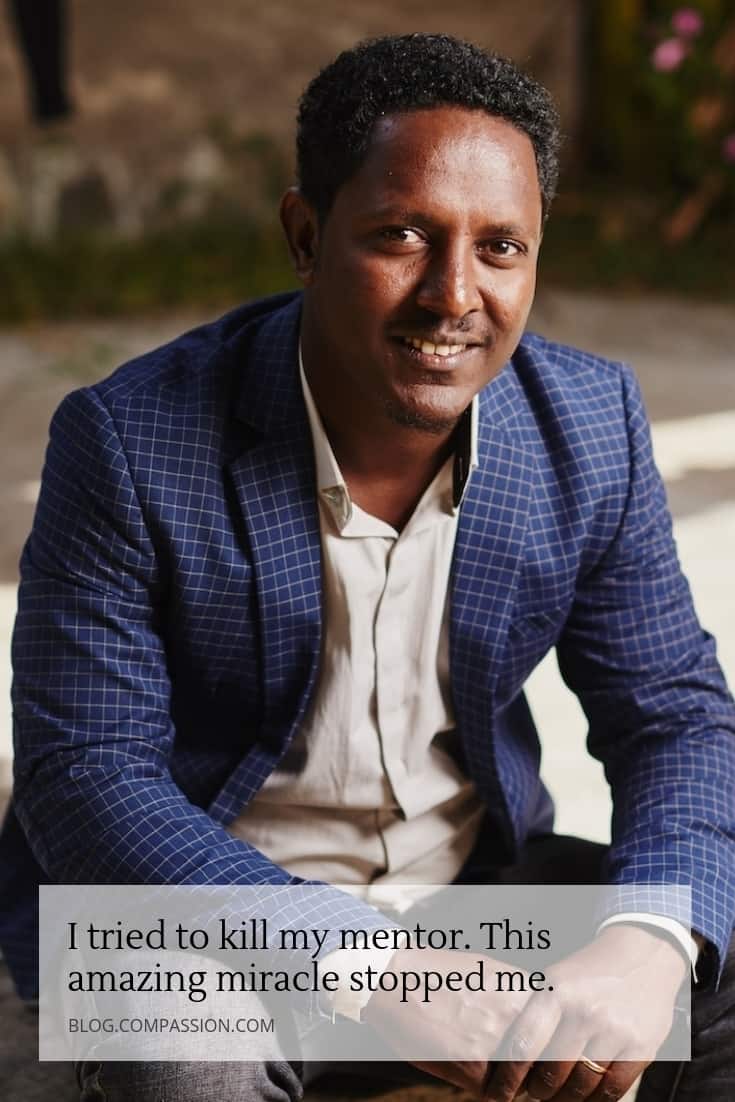 Abas is a graduate of Compassion's program and a pastor in Addis Ababa, Ethiopia.

Prev Post:A Day in the Life of a Boy in the Amazon JungleNext Post:How to Pray with Compassion on This National Day of Prayer